How Innovation and Technology is Driving Bike Share Programs 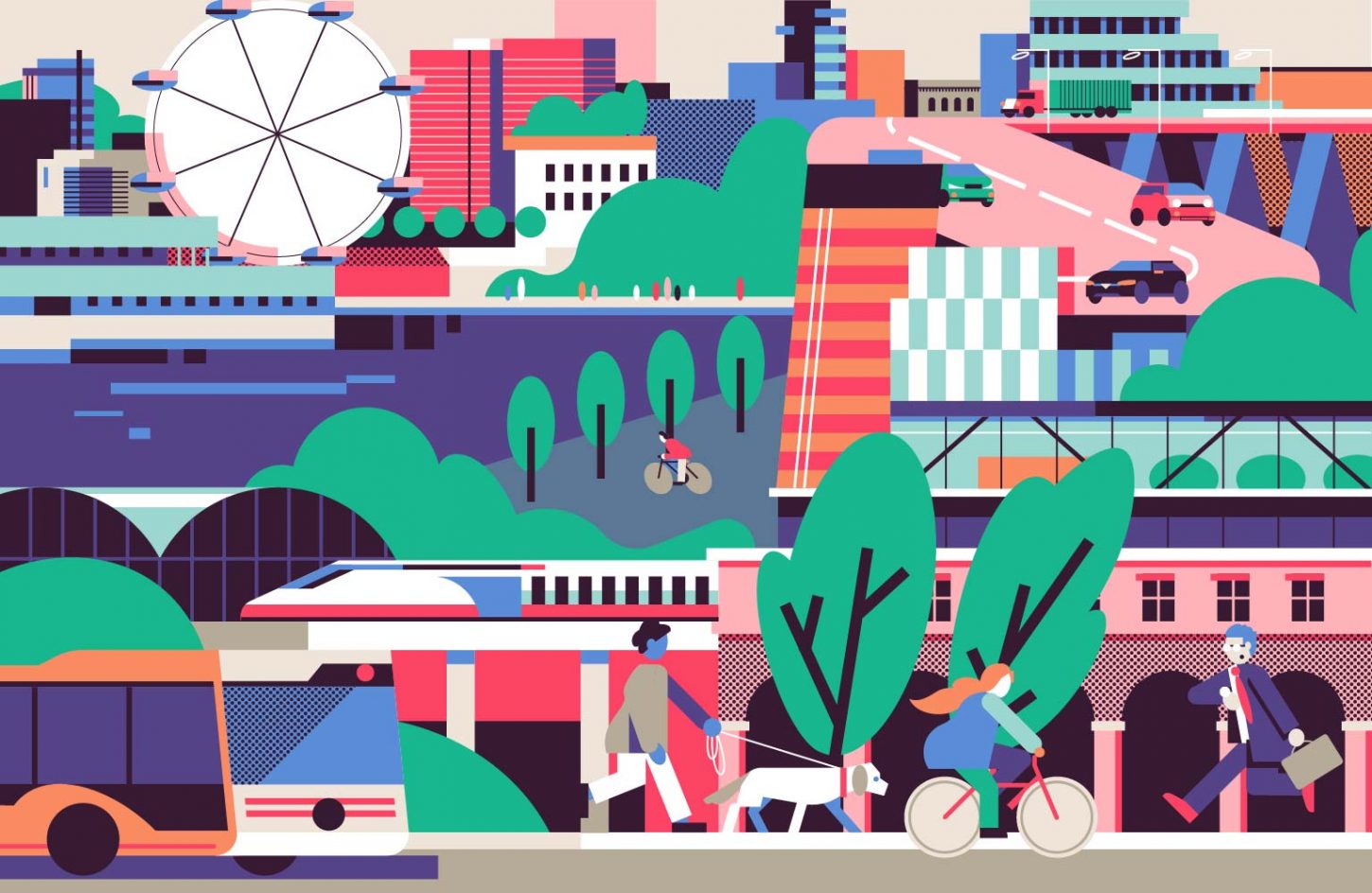 If 2017 was the year Europe learned more about dockless bike sharing services – with all the hype and concerns this produced – 2018 is definitely the year of consolidation and innovation. And 2019 will be the year of expansion.

The bike sharing world is, without any doubt, one of the most innovative in the mobility sector. Not only it paved the way for all other kind of sharing services (car-, moped-, scooter-, umbrella-sharing, etc.), but it also helped spreading and testing transport electrification, it explored new public-private-partnerships (PPP) models and it showed cities the importance of good quality mobility data to better plan infrastructure and services.

E-bike sharing is the new kid in town: everyone loves it, everyone wants it and thinks it’s just what they need to make more people cycle – which in some cases is true (BiciMad in Madrid has helped considerably to trigger the growth in cycling modal share), in others is just a gimmick (Copenhagen probably didn’t need a pedal assisted fleet being mostly flat, cold and relatively small compared to other European capitals).

These systems are often well used and appreciated by locals and tourists and have a strong impact on the sustainability of a mobility system. It doesn’t come as a surprise that virtually every operator has an electric model (including JUMP, Mobike, Smoove, nextbike, Homeport, JCDecaux, ClearChannel, etc.) and that the whole sector is working hard to solve its main issues, such as recharging the batteries.

Station-based bike sharing systems have two options: plug every station in the city’s electric grid, like Smoove is doing in Paris (huge infrastructure cost), or collect and replace daily all the bikes/batteries that need recharging, like ClearChannel does it in Milan (sizable operational cost).

But the scenario changes with free-floating bikes. Zehus (BitRide) solved this with engineers, by creating a self-recharging e-bike that offers less assistance but doesn’t need to be plugged-in (so often). SharingOS is studying an integrated system where it’s up to the users themselves to swap the batteries at special vending machines, that become intermodal hubs since they aggregate batteries for bikes, cars and scooters. And in a more traditional (but certainly efficient) move, JUMP is testing charging stations to create what we, here at PEBSS, have always suggested as the ideal model: a hybrid system, with shared bikes that can work dockless just as well as docked.

Another field where bike sharing is leading the way is the digitalization of transport and services. When the first Asian app-based systems appeared on the streets, quickly becoming the fastest growing platform ever created (overtaking Facebook and Android), the potential for collection of mobility data became immediately evident to everyone and opened a whole new range of possibilities for analysis and improvement.

Cities are starting to demand the data collected, and operators offer them (a subset of) their dataset, visualized through dashboards and web apps. Mobike does it, as well as JUMP, nextbike, tembici, Smoove, etc.

But while this might result in better planned cities, with beneficial impact for the user in the long-term, the real revolution is happening in the integration of services. Mobility-as-a-Service apps that include bike sharing are popping up everywhere, some of them even operated by the City itself.

Both Uber and Lyft bought bike and scooter sharing companies to offer a more complete package, and the data shows that along the day, users in New York preferred cycling over sitting in a car!

And in the meantime, a Dutch initiative is working hard for consumers, creating a single account (and app) that can be used to hire any bike of any system in the entire country.