How Rome is Becoming a Model for Cycling Infrastructure 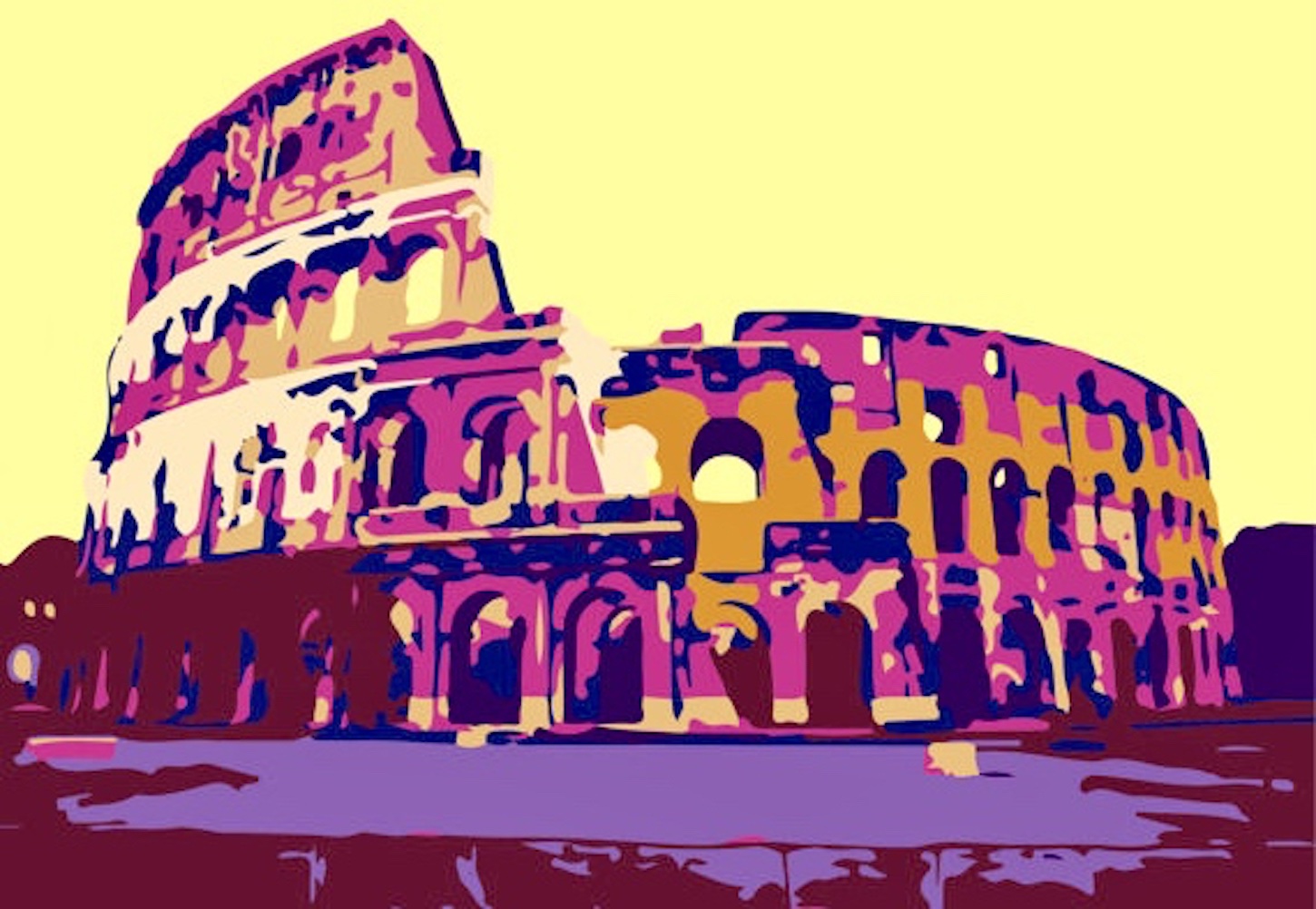 Like many countries across the world, Italy has seen a surge in bicycle sales since the government ended its coronavirus lockdown, as citizens steer clear of public transport and respond to government incentives to protect the environment.

The local authorities have also taken several steps to help promote cycling amongst the population. In May, Rome’s city council approved the construction of 150 kilometers of transitory cycle routes on the city’s main streets and along other key routes to support social distancing as well as general health and well-being. Construction on the first route at the Piazzale Cina began on May 7, soon followed by the Tuscolana bike lane and several other cycling infrastructures which had been planned pre-COVID. So far almost 10 km have been implemented, showing tangible signs of commitment by the city. The Tuscolana bike lane also made the headlines when it was included as a best practice example by the National Association of City Transportation Officials (NACTO) in the “Streets for Pandemic Response and Recovery” guide.

The steps taken to support cycling have numerous benefits, but not only in the short-term, as Virginia Raggi, the Mayor of Rome confirms: “By increasing active, cycling and pedestrian mobility, we can limit the use of cars and lighten the use of public transport. It is a plan that we will implement in line with the other measures planned to ensure compliance with anti-COVID regulations, such as social distancing, which will help us to improve the livability of our roads. Transitory and not temporary, because given the emergency we will quickly implement them in a simplified mode as planned. For the longer time frame, the program is to improve them as projects and construction sites, with maximum safety for all road users, and with further defined details, to finally classify them as permanent.”

In addition, the new cycling infrastructure should also support the development of the interconnected transport network envisioned for the Italian capital within its Sustainable Urban Mobility Plan (SUMP), which was adopted in the summer of 2019  The SUMP will tackle a broad range of mobility issues that the city is facing, including those relating to active mobility (walking, cycling, etc.), infrastructure for public transport, the primary road network and the distribution of goods within the city. The aim of the plan is to promote accessibility for all, safety and the use of ‘smart’ technologies that enable communication between infrastructure, vehicles and people. The plan also foresees an expanded role for cargo bikes in the city’s logistics system.

Most importantly, the routes should “systematically boost the level of cycling in Rome; this is what the city wants to achieve with Handshake’s help” said Francesco Iacorossi, Project Manager at Roma Servizi per la Mobilità and the first BYCS Cycling Mayor of Rome.

CIVITAS Handshake is a Horizon 2020-funded project under the CIVITAS Initiative a network of cities for cities dedicated to cleaner, better transport in Europe and beyond. It enables tangible sharing of cycling knowledge and expertise through an innovative mentoring program between cities; since 2018, it has paired ten highly-motivated European cycling cities with three pioneering and world-class cycling cities: Copenhagen (Denmark), Amsterdam (the Netherlands), and Munich (Germany) to enable the uptake of proven cycling solutions.  Together, these 13 cities are collaborating on over 60 measures across 23 different types of solutions, which are designed to make cycling a more attractive everyday mode of transport.

As one of the 10 identified “future cycling capitals”, Rome has greatly benefitted from this initiative, prioritising walking cycling interventions and ensuring that a new vision to fairly reallocate urban space among all users is now high on the city’s agenda. Handshake played a crucial role in developing the most recent transitory bike lanes plan: best practice from fellow cities in the network informed practical implementation and inspired the overall vision. The transitory plan will be a milestone in the city’s cycling progress to achieve the ambitious project’s goals.

Despite the recent addition of bicycle lanes, Rome’s efforts to promote cycling have been a long running affair. The city’s public transport operator (Roma Servizi per Mobilità) has been promoting cycling as an efficient and sustainable transport mode; this includes combining cycling with international sports events. In February 2020, it provided rugby fans traveling to the Italian capital for the Six Nations Rugby Championship with advice on how to reach the city’s Olympic Stadium sustainably by publishing the Rome sustainable travel guide (which can be downloaded here).

This initiative – called “When in Rome, go sustainable!” – has been running since 2015, in partnership with the city of Rome, Federugby (the Italian rugby federation) and CONI (the Italian National Olympic Committee).  The programme encourages all rugby fans to travel to the Olympic Stadium in Rome by bike, guiding them towards a clearly marked cycle path and offering them safe and free bike parking in a designated area at the venue.

Describing the key challenges linked to promoting active mobility measures within the city, Francesco Iacorossi illustrated his task with a quote used by Fausto Coppi to describe his own commitment to training: “’It’s a little like wrestling a gorilla. You don’t quit when you’re tired; you quit when the gorilla’s tired.”

This article first appeared on the UCI blog