How to Be a Mindful Eater Vs. Dieting 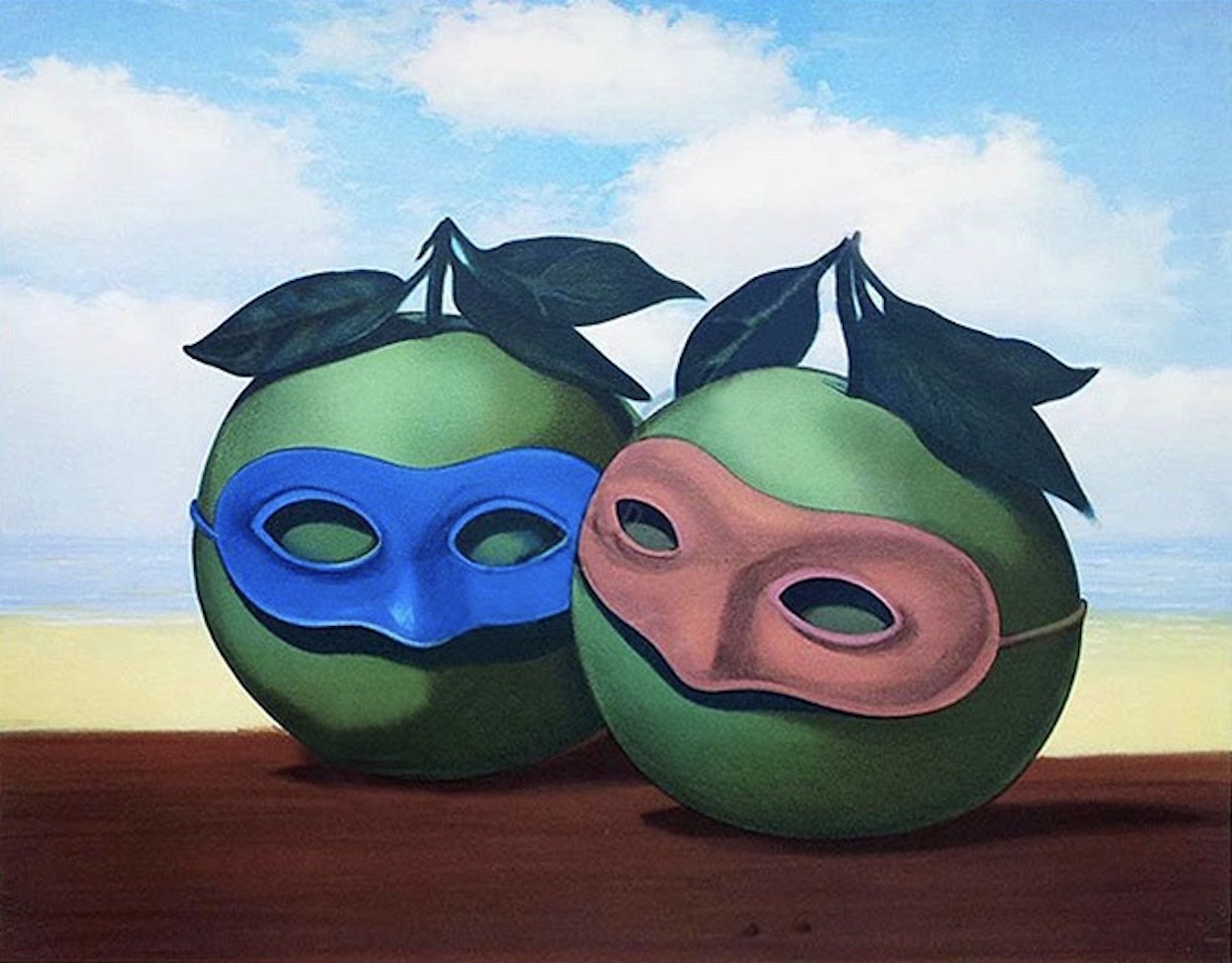 Adult obesity rates began to increase dramatically in Western society in the 1980s, due to an increase in the popularity and consumption of high-energy convenience foods. Alongside this, a new trend in dieting occurred, with many people trying new and often unsuccessful ways to restrict their food intake and lose weight.

Unfortunately, depriving ourselves of the foods we enjoy and exercising as a form of punishment is not a sustainable, long-term solution to weight loss. It can often lead to rapid cycling between weight gain and loss, beliefs that our bodies are bigger or heavier than they actually are, and body image dissatisfaction, which can result in mental health issues such as depression and anxiety.

It can also put us at high risk of disordered eating patterns such as fasting, binge eating, intentional vomiting, laxative use and cutting out whole food groups.

Given dieting regimes are so often unsuccessful, the non-dieting movement evolved from the fact dieting and food restriction can actually contribute to weight gain, fat storage and altered body shape and size.

Non-dieting eating styles such as “intuitive eating” and “mindful eating” suggest everyone possesses the natural mechanism to ensure good nutrition and a healthy weight.

• listening to your body

• eating mindfully without distractions such as television and smart phones

• moving daily for enjoyment rather than punishment

• ending food preoccupation by removing any form of food restriction.

Being more in tune with the body’s internal cues can help individuals avoid obsessive food consumption and harmful dieting.

The non-dieting eating style “body-mind philosophy” places value on the health and energy of the body and promotes an unrestrained relationship with food that encourages healthy weight management and positive self-esteem.

People who have non-dieting eating styles accept themselves and their bodies in order to care for their health. This approach focuses on the fact those with stronger self-esteem and higher mental well-being are more likely to adopt positive eating behaviours.

These eating styles also focus on exercise as moving the body for enjoyment, instead of concentrating on calories burned. Rather than focusing on trying to lose weight, we should think of exercise as helping to make us feel energized.

Those who followed non-dieting eating styles were more content with their bodies, enjoyed a greater variety of foods, had better self-esteem, were less likely to emotionally eat, less likely to have disordered eating patterns, less likely to internalise the thin ideal promoted in the media, and had higher overall psychological well-being.

A review of 24 research papers on non-dieting eating styles supported these findings. It found an association between intuitive eating and a decrease in disordered eating, a more positive body image, and greater emotional functioning.

When we allow ourselves to eat the foods we enjoy without restriction and move for enjoyment, we no longer feel deprived of the things we enjoy in life. So we might be more likely to crave nourishing, healthy foods. This results in us eating less and our body resetting to its natural set weight.

The importance of non-dieting eating styles is they provide a healthier and more sustainable alternative to the dieting phenomenon by promoting listening to your body, accepting its natural size and shape, being kind to yourself, removing food guilt and ending food preoccupation by not restricting foods or making food the enemy.

In turn, non-dieting eating styles can increase the physical and psychological well-being of individuals, and may help reduce the negative effects of dieting. Once we stop thinking about losing weight and treat food and our bodies with self-love, our body is then in a position to naturally regulate itself. This can ultimately result in weight loss.