CapoVelo.com
CapoVelo.com - - How to Improve Your Cycling this Winter without Sacrificing Having a Life
22407
post-template-default,single,single-post,postid-22407,single-format-standard,no_animation 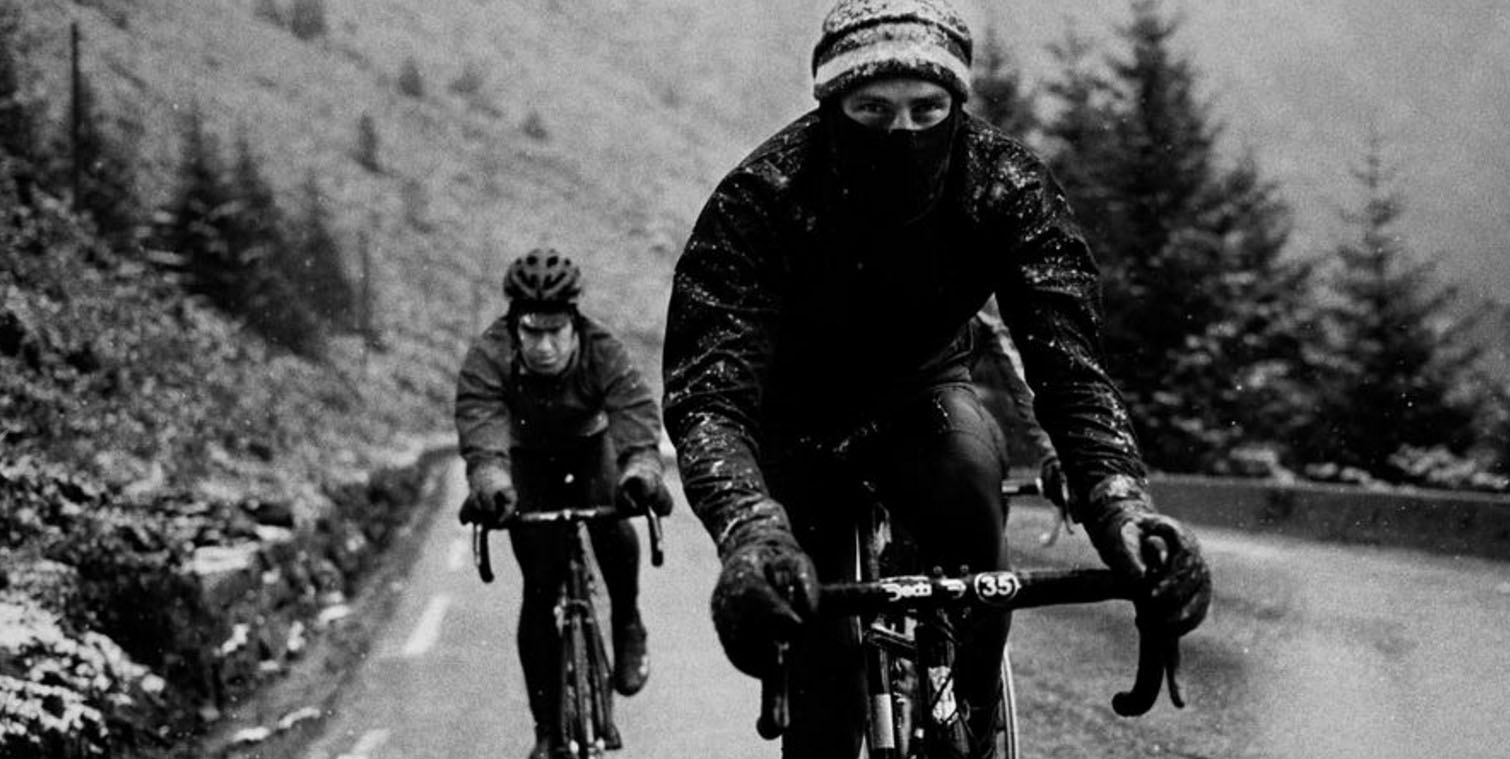 As I’ve made my way through cycling, I’ve often heard a cautionary tale of cycling folklore.

It was said you must choose any two of the following: a relationship, work/college or cycling. But under no circumstances should you attempt to balance three. This series of articles is aimed at questioning and challenging norms.

Cycling shouldn’t be about lifestyle re-design. We are amateur riders; we cycle for fun but enjoy the challenge of competition or sportives. At A1 Coaching we work with clients who want to balance three of the above and we have found a way to make that happen for them.

It is possible to be a top A1 rider who is a family man and works 40 hours a week – if you know the system.

In order for us to make a physiological adaptation we need training stress. Training stress comes from the combination of duration and intensity. Some of us who have neglected career advancement and personal development or relationships can ride 15 plus hours per week.

But for the vast majority of us weekly duration is anchored.

There are two ways to skin a cat

When we take duration as a fixed number, let’s say 8 hours, intensity is the variable we must utilize in order to manipulate weekly training stress score. By adding in periods of high intensity we can make up for the shortcoming in duration. Weekly Training Stress is the goal – so there are two ways to skin the cat.

Unfortunately, for decades we’ve focused only on duration as a prescription for increased fitness levels. On a club ride, anyone who shows ambition to train at an intensity above zone one is branded a Winter Racer, December Champion or similar. It has been engrained into the psyche that intensity and intervals are taboo words in the winter.

We are told that if we attempt to train hard we’ll burn out mid season. A wall of fear is built to shelter those who want to train at 150 watts all winter. The guys who champion long slow miles are the same guys who you find in the car park after a cold wet race in March discussing how they only managed to hang on for ten of the sixty mile race.

They seem amazed that they aren’t in the winning move because they’ve completed all the training they were told – they made sure to keep the intensity down all winter. So what went wrong?

As I’ve made my way in the sport I’ve been told to go slow or you won’t develop mitochondria – this is where carbohydrate, protein and fat is broken down by inter alia oxygen and energy is produced. What I was never told was that mitochondria production can be increased threefold by interspersing periods of high intensity training into my long slow miles.

If you need to balance family, work and training you need to embrace intensity this winter.

Follow this link to watch me map out my ideal routine, where I take you behind the scenes of a perfect training week.

And remember; embrace the intensity revolution.

If you like this article and want to know more about building a perfect winter base program, click here for free access to A1 Coaching’s Winter Training Video Series.