Illness and Injury Keep Cancellara Out of Richmond World Championships 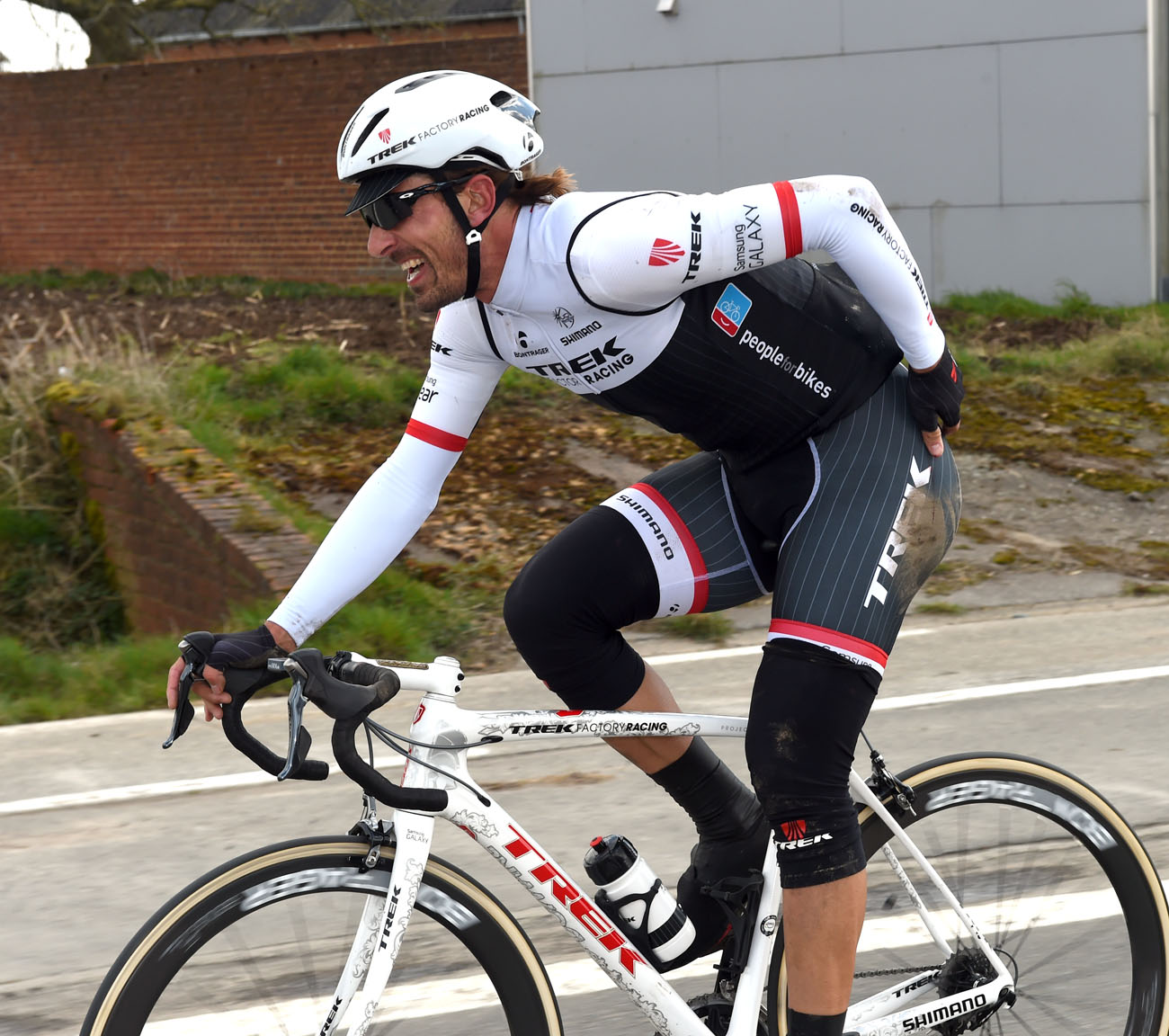 Illness and injury will keep Fabian Cancellara from competing in UCI World Championships in Richmond, Virginia this month.

A crash during March’s E3 Harelbeke, left Cancellara with two fractured vertebrae, only to see misfortunate return for the Swiss rider, after he was involved in high-speed crash during stage 3 of July’s Tour de France.

Cancellara tried to re-started his season at this month’s Vuelta a Espana, but a lingering intestinal ailment forced his early withdrawal from the race.

Indeed, he was fourth behind Mark Cavendish in Copenhagen in 2011 and fifth behind Cadel Evans in Mendrisio in 2009.

Many feel that the Richmond course, with its cobbled Libby Hill ascent and long rise to the finish, was well suited for a rider like Cancellara, who has won both Tour of Flanders and Paris-Roubaix no fewer than three times.