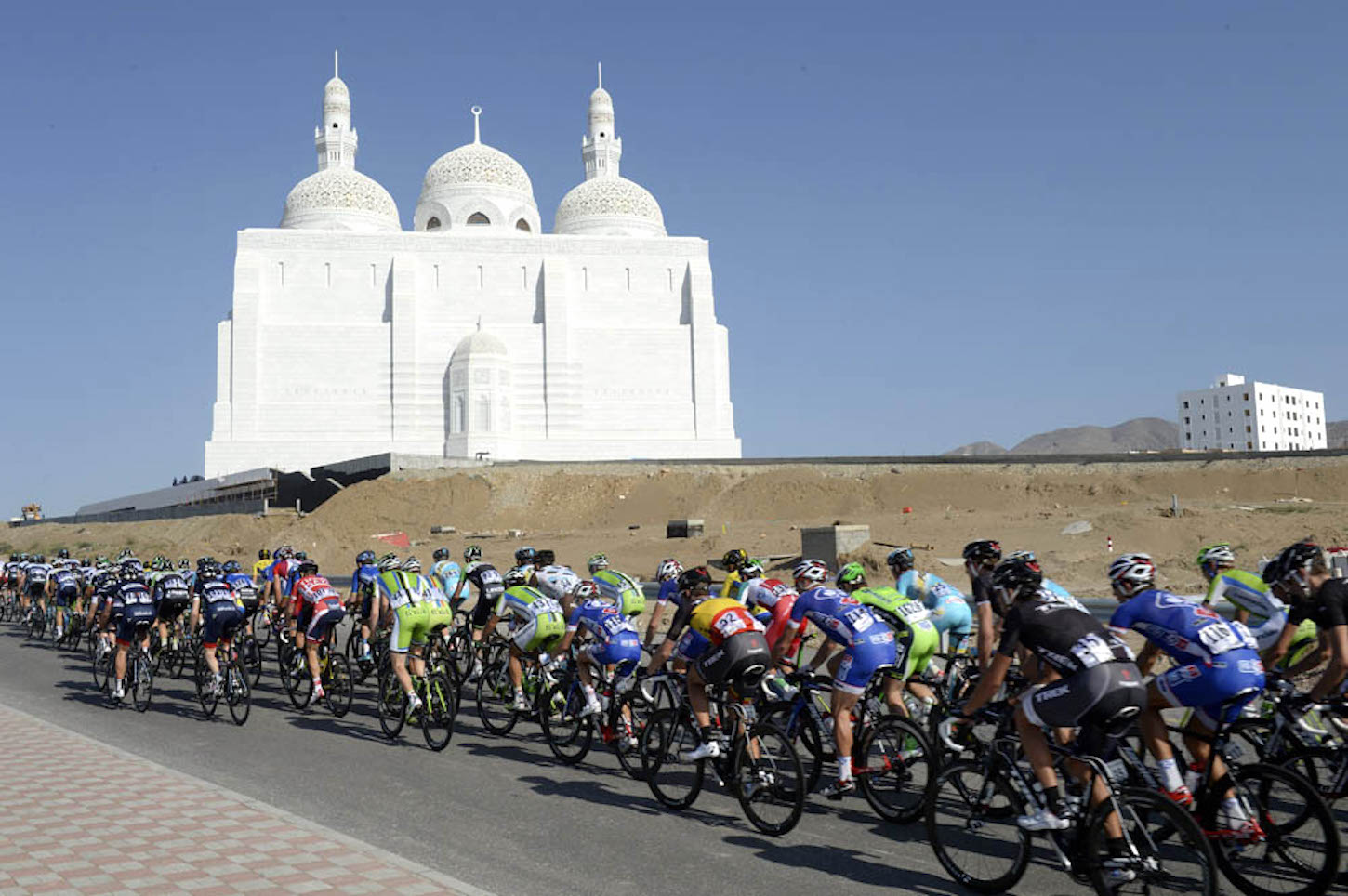 Organizer for the Tour de France, the Amaury Sport Organization (ASO), has announced the formation of a new five-day race for next season called the Saudi Tour, which will take place from February 4-8 around the capital city of Riyadh, Saudi Arabia.

The race will precede the Tour of Oman (February 11-16), ASO’s existing stage race on the Arabian Peninsula.

“We are involved in the emergence of a new racing scene in the Middle East, which corresponds to the riders’ demand at the beginning of the year,” said ASO CEO Yann Le Moenner in a press release today.

“The creation of the Saudi Tour and its sustainable installation in the calendar is part of this movement. This new race both represents an exciting organisational challenge, a coherent sporting event for an entire category of riders and a nice opportunity for the television viewers who follow the race to discover new landscapes. This is also for us an occasion to contribute to the development of cycling across the Kingdom,” he added.

“The Saudi Tour is a great opportunity to publicise the country’s varied territories and historic sites and to let visitors discover our sense of hospitality,” Al-Kraidees said. “This initiative fits perfectly with the ambition of Saudi Arabia to promote the Kingdom beyond its borders while promoting sport and especially cycling,” said Saudi Cycling Federation Sabah Al-Kraidees.

The route of the first Saudi Tour has yet to be revealed, though ASO said that the event feature stages in the hills around Riyadh suited to puncheurs, as well as urban circuits. In its statement on Tuesday, ASO suggested that, like the now defunct Tour of Qatar, the race will favour riders with designs on preparing for the Flemish Classics.

“On roads often exposed to the wind, the ability to cope with crosswinds will be an important asset for the teams that will look to dominate the race. On the Saudi Tour, the Flemish classic-style riders will be the ones to beat.”