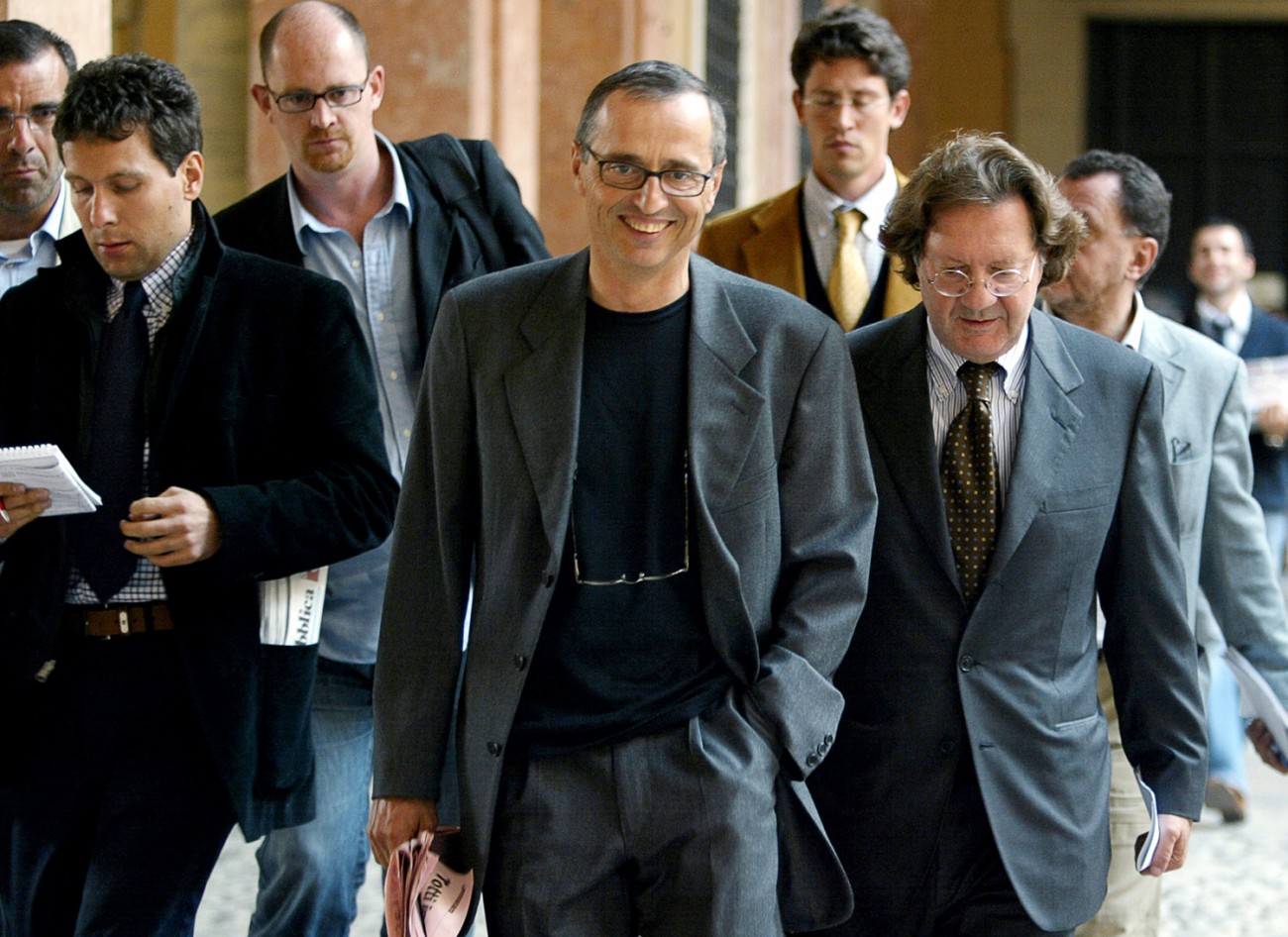 Both men faced charges of doping and sport fraud in a courtroom in Bolzano, Italy yesterday, which came after the Italian newspaper,  Gazette dello Sport, published details of a phone conversation back in 2010, wherein Ferrari gave Taschler instructions on how to use the performance enhancing drug.

In addition to his jail term, Ferrari was also given a €4,500 fine, and had his medical license suspended for 18 months.

The attorney working on behalf of the World Anti-Doping Agency in the case, was Marco Consonni, the same man who previously represented the United States Anti-Doping Agency during its investigation into the doping practices of Lance Armstrong and his United States Postal Service cycling team, which resulted in life bans for both the defrocked Tour de France champion and Ferrari.

Speaking about the latest case, Consonni said: “In recent times, WADA has decided to act as a civil party in several important criminal proceedings in Italy related to violation of anti-doping rules.

“The decision was also made in relation to the importance of the case and the profile of the accused.

“This result obtained from the court in Bolzano is of great importance in the international fight against doping.”

Despite being implicated in other cases, this is the first time Ferrari was been found guilty of illegal practices in a court of law.

Previously, he was found guilty of sporting fraud and illegally working as a pharmacist in 2006 after key testimony from former rider Filippo Simeoni.

He was eventually cleared on appeal of the latter charge, while the statute of limitations and the slow legal process in Italy allowed him to avoid the case reaching a final verdict.

Additionally, Ferrari was banned for life by the Italian Cycling Federation in 2002, but appealed to a regional court to have the ban lifted because of a change in WADA rules, by claiming the Italian Olympic Committee (CONI) failed to properly notify him and every licensed athlete of his ban.

Ferrari reportedly still runs a personal coaching business, however, in November 2015 he claimed to be retired from coaching professional athletes.

More recently, Ferrari tried to block the showing of the Lance Armstrong bio-pic, The Program, because of a scene that portrayed him injecting Armstrong with EPO, which he claimed never happened.

Speaking to Italian journalist Marco Bonarrigo, at the opening of the film, Ferrari said, “I’ve retired and I’m not interested in coaching anymore.” “They still go fast, even without me: you saw the Tour de France didn’t you?”