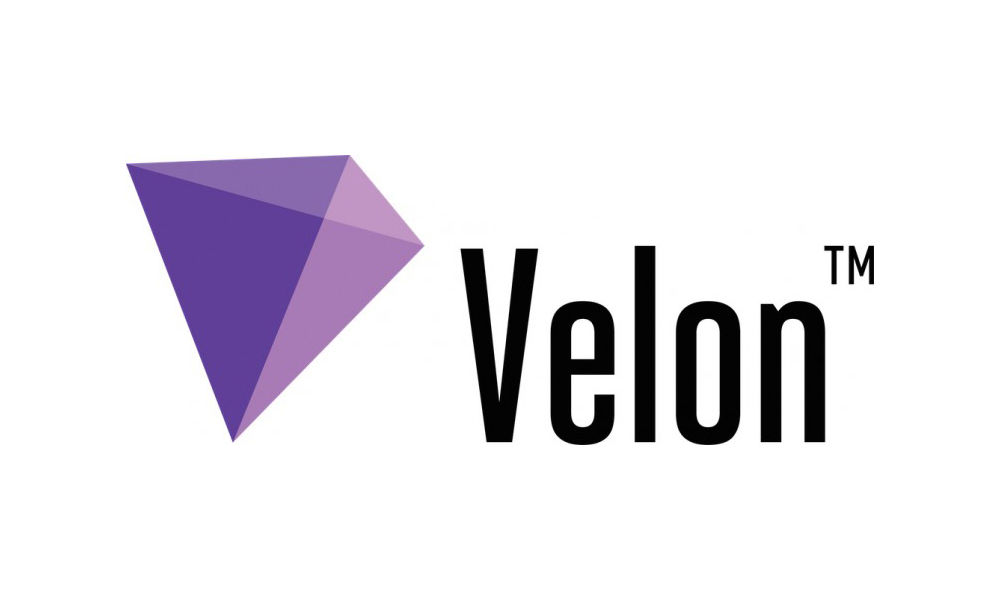 Graham Bartlett, the CEO of Velon, talks about the work his organization is doing to bring about positive change in the sort of cycling.

Velon wants to create a new economic future for the sport and bring fans closer to the riders, races and teams – by working together and in partnership with others. Velon is a joint business venture of 11 UCI WorldTour cycling teams with three founding principles:

More entertaining racing for the fans, looking for a race calendar that tells a season-long story and is better understood by a growing international fan base.

Bring the race alive from the rider’s perspective, showing the fans what it’s like from the saddle.

Underpinned by sustainable, credible teams the fans can follow now and long into the future

Creating a new, better economic future for the sport, through collective action and increased co-operation between the teams and other stakeholders.