International Day of Sport for Development and Peace 2018 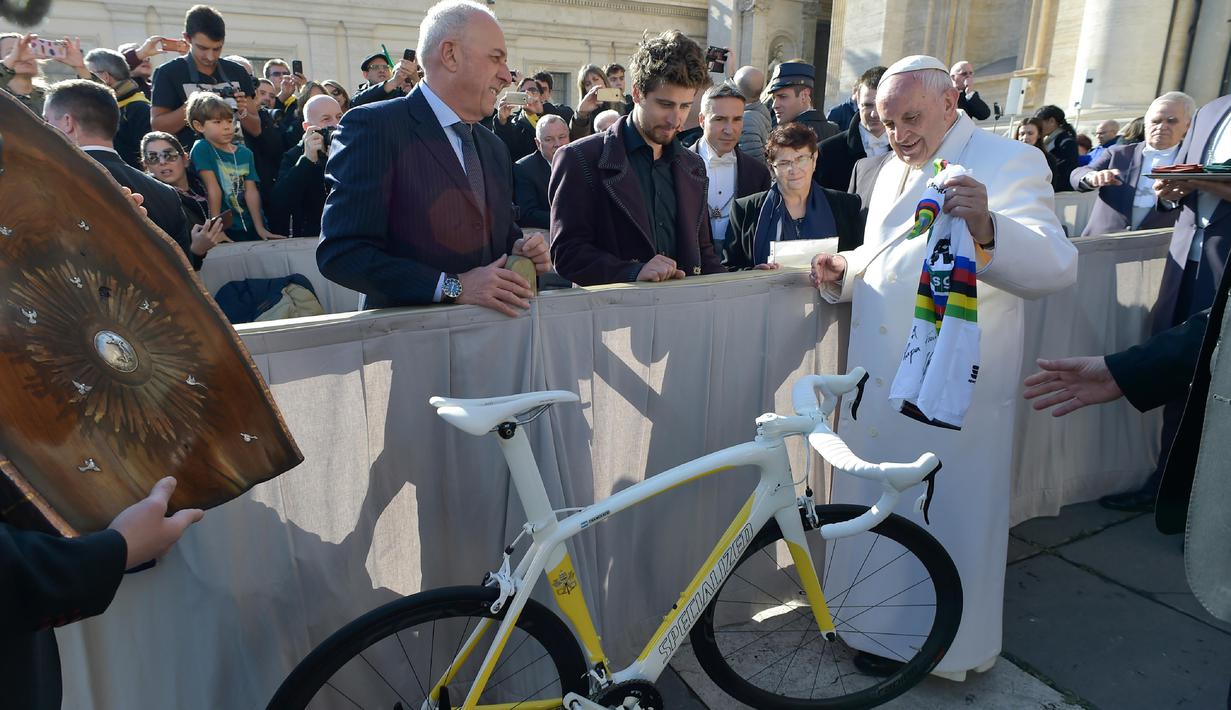 There is no doubt that sport plays a positive role in society, be it promoting health and wellbeing, uniting people with a shared passion, or encouraging tolerance, inclusion and fairness. One important role that sport can play is in the promotion of peace; helping bridge divides and bring together people and countries alike.

In 2013 the United Nations, with the support of the International Olympic Committee, acknowledged that sport has a key role in advancing social progress within the global sustainable development process. April 6 was declared International Day of Sport for Development and Peace (IDSDP).

Now in its fifth year, IDSDP will see events and activities take place across the globe and on social media to promote the contribution sport makes to peace and development. The #WhiteCard for peace has become a potent symbol of April 6th. Standing in contrast to the red card associated with punishment in sport – the white card symbolises inclusion, equality and peace.

Until April 10th, everyone is encouraged to take a selfie waving a white card for peace, and post it to social media under the #WhiteCard hashtag. Sportspeople, champions for peace and celebrities are also getting involved in the campaign, with the hope that the 2018 edition of the #WhiteCard and IDSDP reaches more people than ever to promote the positive values that underpin all sports.

The 2018 edition of the IDSDP was officially launched on March 21st in Colombia – a country that endured years of conflict and is now reinforcing peace and reconciliation – with dignitaries holding up the White Card for peace through sport.

Colombia is a country where cycling has acted as a positive force for good. In February this year, the first edition of the six-stage Colombia Oro y Paz saw people, united by cycling, lining the roadsides to cheer on the professionals.

The Tour de Côte d’Ivoire-Tour de la Réconciliation also serves as a poignant symbol of the power of sport in promoting peace. This year, the UCI 2.2 race will take place 9-15 September, bringing together riders from across the region and beyond. While the Tour de Côte d’Ivoire can chart its origins to 1953, it was suspended in 1998 as the country faced crisis and conflict. As the West African country sought to promote reconciliation and development, the race was relaunched in 2012 as the Tour de la Réconciliation, aiming to unite people through the power of sport.

Ultimately, the unique nature of cycling places athletes and amateurs alike in the role as ambassadors for peace as they ride across lands and through communities. Our sport not only shines the spotlight on athletes and landscapes, but also on the cultures and people that host cycling events. Cycling, like all sports, will continue to contribute to building bridges and breaking down barriers to peace and development.