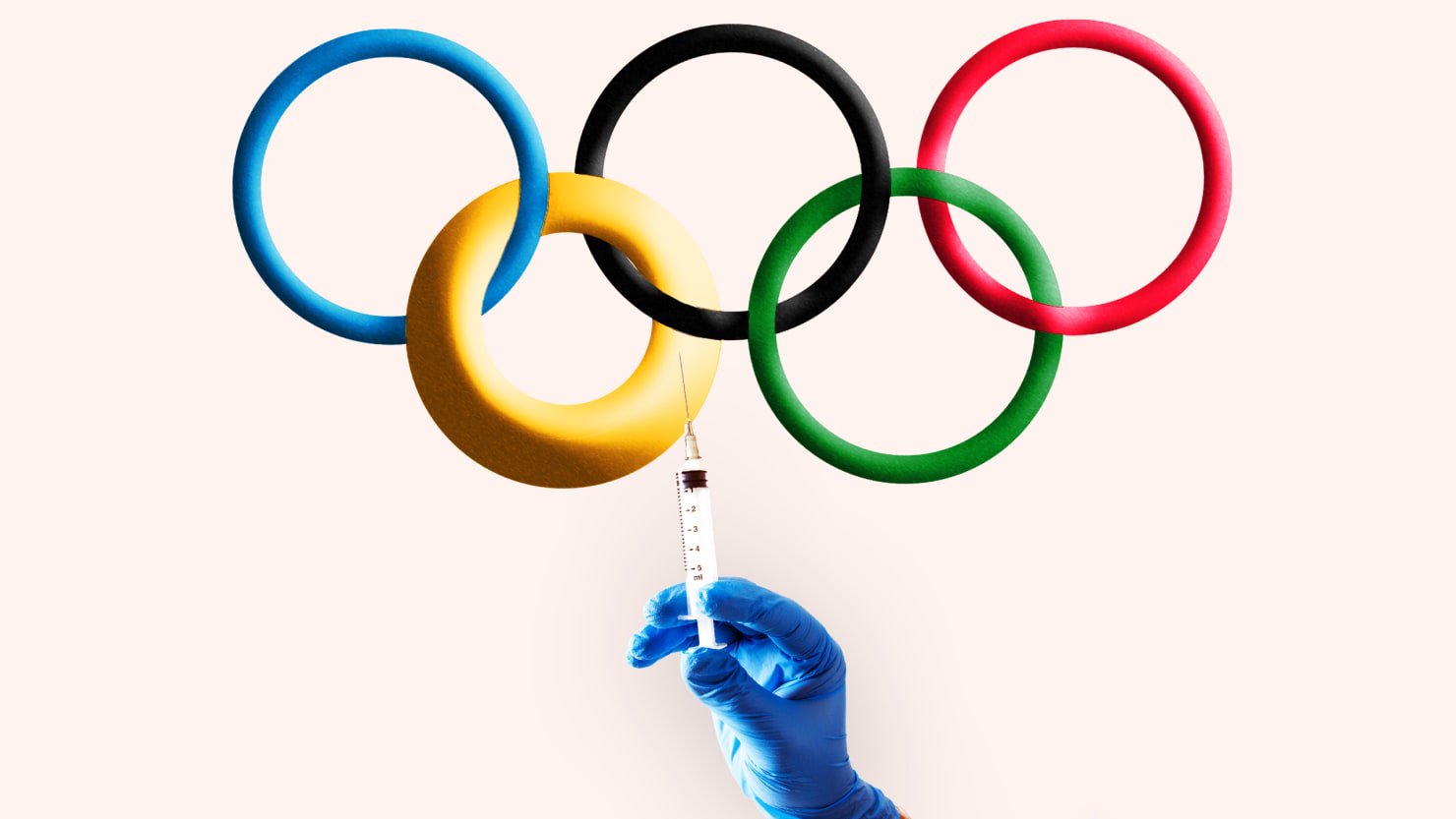 The International Olympic Committee (IOC) has embarked on an ambitious strategic roadmap for the future, wherein its Olympic Agenda 2020 includes no fewer than 40 recommendations that aim to make sure the games are clean and good governance measures are applied.

In an exclusive interview, IOC President Thomas Bach says the committee is on track with the reforms, but that keeping political neutrality is a challenge.

On the recent doping scandals, Bach says, “doping will always happen. This is one of the wars you cannot win.”

Asked whether this meant the organization would look to introduce tougher anti-doping measures, he answered, “this is up to the World Anti-Doping Agency. The IOC only has only the responsibility to have the doping tests and sanctions on the occasion of the Olympic Games.”

Nevertheless, Bach points to the introduction of the International Testing Agency, which operates independently of the IOC and the delegation of all sanctioning to the Court of Arbitration for Sport (CAS).

“We hope that more and more international sports will follow this example to make it very clear that there cannot even be the perception of a conflict of interest.”

Additionally, during the interview, Bach also expressed his view on whether or not eSports could become an Olympic discipline any time soon.