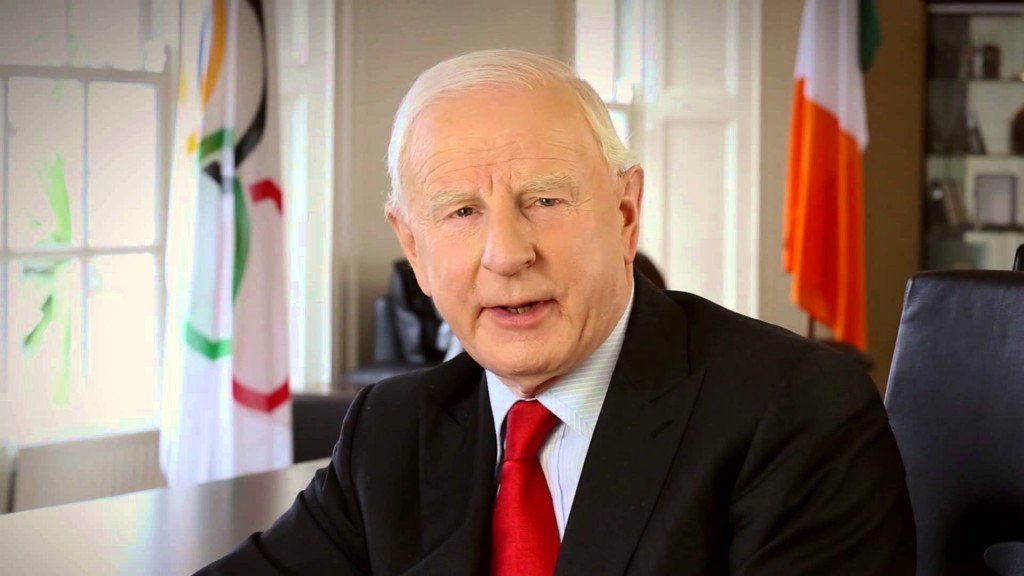 Brazilian newspaper, Estadao, reported that Hickey was arrested at the “Olympic Family Hotel” in Rio’s Barra da Tijuca neighborhood. There have also been reports that Hickey was taken to the hospital after feeling ill at the moment of his arrest, and that his Olympic credentials were also seized by police.

Reports say that Hickey is suspected of participating in the action “with at least six others” and that agents have seized more than 1,000 tickets that had been sold for high fees after being allocated by the Olympic Council of Ireland. Another Irish executive was arrested in the same probe last week.

“Continuing our investigation, civil police discovered the involvement of Patrick in the international scheme of ticket scalping,” the Rio police fraud unit told the media.

“We are seeking total clarity on the situation before we comment further,” the Olympic Council of Ireland said in a statement on its website.