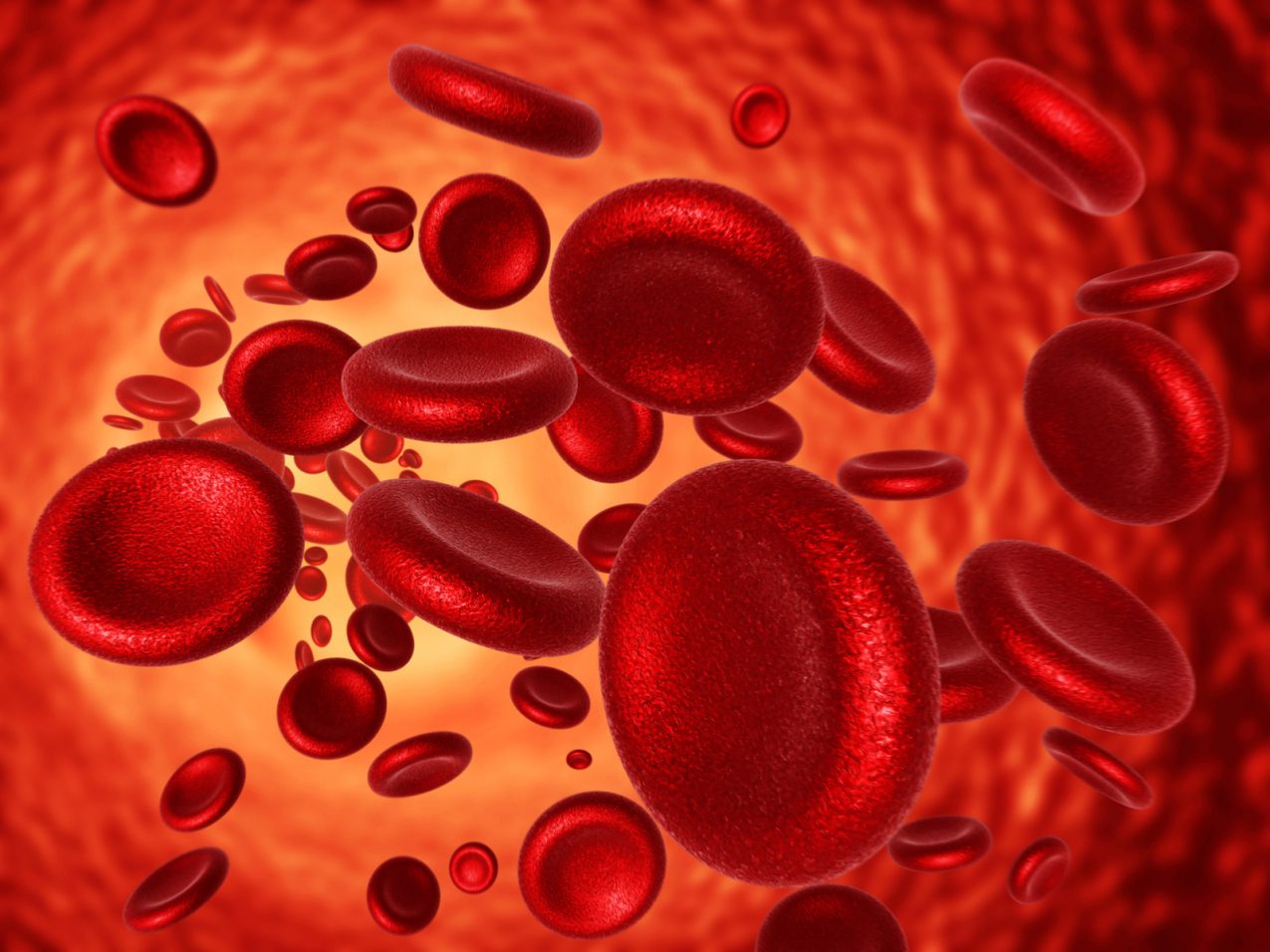 Iron Deficiency and Iron Deficiency Anemia are hot topics in many endurance athlete’s circles. Iron, specifically low levels of it, are often linked to feelings of exhaustion and poor recovery. Iron is a critical component for all individuals, but is particularly important for athletes, due to the important role it plays in oxygen transportation to working muscles. Let’s take a closer look at what Iron Deficiency and Anemia are and how endurance athletes can take charge of their iron consumption to ensure healthy levels during training.

What is Iron and Anemia?

Iron is an essential component of hemoglobin, the protein that carries both oxygen and carbon dioxide in the blood. It also plays a key role in the transfer of oxygen in muscle cells. ATP, the body’s primary energy source, is also produced with the help of iron. It’s an essential mineral, as our bodies don’t produce it naturally, so we have to get it from diet or supplementation to ensure we meet our nutritional needs. It’s clear to see how critical iron is for the endurance athlete, but what does it mean to have an iron deficiency?

Iron Deficiency is the world’s most common nutritional disorder in both athletes and non-athletes1. Anemia is very simply a lack of iron in the blood. Furthermore, it means that hemoglobin levels are low. Because hemoglobin carries oxygen in the blood, it only makes sense that this can be bad for athletes looking to use increased levels of oxygen during training. Ferritin is another key player in iron deficiency. Ferritin is a transport protein that binds to iron and releases it in the body when it is needed. It keeps iron from travelling in the body as a free radical. Make note of ferritin, as it’s a key player in understanding both Anemia and Iron Deficiency.

The first thing that’s important to understand is that you can be Iron Deficient and not have Anemia. Anemia often gets tossed around loosely, but it’s a separate, and much more serious disorder than simple Iron Deficiency. If you have low hemoglobin, and iron is the cause, then you have Iron Deficiency Anemia. This disorder can result in a severe decrease in work capacity and VO2Max in the case of endurance athletes. However, if you have low ferritin, but your hemoglobin is normal, then you’re only Iron Deficient. The difference is key, as Anemia is more severe. Ferritin is a key piece of the puzzle, although there’s a few things to keep in mind. Ferritin levels can go up when you’re under stress. Sickness, infection, and injury among other things can impact ferritin levels. Also, there’s no “agreed” upon amount for what low ferritin is/should be. In general if it’s less than 30-35 ng/mL then Iron Deficiency treatment should be discussed and if it’s 35-60 ng/mL than increasing iron may be a prudent step2. Often athletes that are concerned about being iron deficient, or think that increased iron levels can increase performance, jump immediately to iron supplements. However, taking iron supplements when you don’t need them, or don’t understand how low you are can be detrimental to your health. In extreme cases too much iron can lead to hemochromatosis, which can be deadly3. The best and safest way to keep an eye on your iron is to get a blood test. The test should check both your hemoglobin and ferritin levels to fully understand if you’re suffering from Iron Deficiency or Iron Deficiency Anemia. It’s a good idea to get tested regularly, especially during increased training loads. If you’ve suffered from decreased energy levels or poor recovery for more than 7 days it may be time to think about scheduling a blood test.

How to Avoid Anemia and Iron Deficiency

Iron should first come from your diet and not supplements. There’s two types of iron sources found in food. Heme and non heme foods reference the amount of iron that the body is able to absorb from these sources. Heme foods include meat, fish and poultry. Up to 25% of the iron found in these foods is absorbed into the body. Non heme iron is found in vegetables and supplements and is only absorbed at a rate of 3-15%. If your focus is on non-heme foods due to dietary restrictions, or this tends to be where you receive the majority of your iron, focus on getting as much iron from those sources as possible, as well as increasing vitamin C consumption. Vitamin C helps the body to retain iron and increase absorption from non heme sources. For athletes, periodizing your nutrition can be an important step in managing iron intake. Basically a periodized approach to nutrition means that when your training load increases so does your calorie and nutrient intake. Conversely, when your training load decreases you adjust your diet accordingly. One of the things you can do immediately is curb your consumption of coffee, tea and alcohol, as these substances negatively impact iron absorption. This is especially true when your training load and stress increases.

Iron Deficiency and Iron Deficiency Anemia can be serious problems for endurance athletes at all levels. The symptoms associated with both of these conditions can be ones that plague athletes for long periods of time if left unchecked. Getting a blood test performed by a trained medical professional that checks for both hemoglobin and ferritin is the only way to confirm if your iron levels are low. During periods of both high and moderate training it’s important to get enough dietary iron. A focus on heme iron foods will ensure maximum absorption, as well as non heme foods paired with vitamin C. Iron is a key component in everyone’s health, but plays a special role in endurance athlete’s lives and performance.

Taylor Thomas is a dedicated endurance athlete with over a decade of experience as a competitive cyclist. He’s been involved in all facets of the sport, from working professionally with top brands like Trek and Specialized, founding race teams, organizing events, and personally competing at all levels. His racing background includes road, cyclocross, triathlon and ultra endurance events that push both the mind and body to the limit.

As a USAC certified and Training Peaks level 2 coach he enjoys sharing what he’s learned with his athletes to help them achieve their goals. As a professional mountain biker and coach he’s intimately aquatinted with what it takes to be successful at any level. He knows what it’s like to balance family, work, life, and training. Taylor works closely with all of his athletes to ensure that the training they receive is designed to fit into their life.

Data is very powerful! Whether it’s TrainingPeaks, WKO4, or others, he uses a variety of tools to analyze each athlete’s progress individually. By understanding the data, and knowing how to apply it, every athlete receives a truly individualized approach to their training. These insights are also applied to writing customized workouts, training blocks and developing comprehensive race strategies for every athlete. Coach Taylor believes that understanding the science of coaching is vital in helping athletes of all levels achieve their goals.

When he’s not on his bike he can be found on long trail runs, rock climbing and skiing in the mountains with his wife and dogs.