Is Retirement for Chris Horner Imminent? 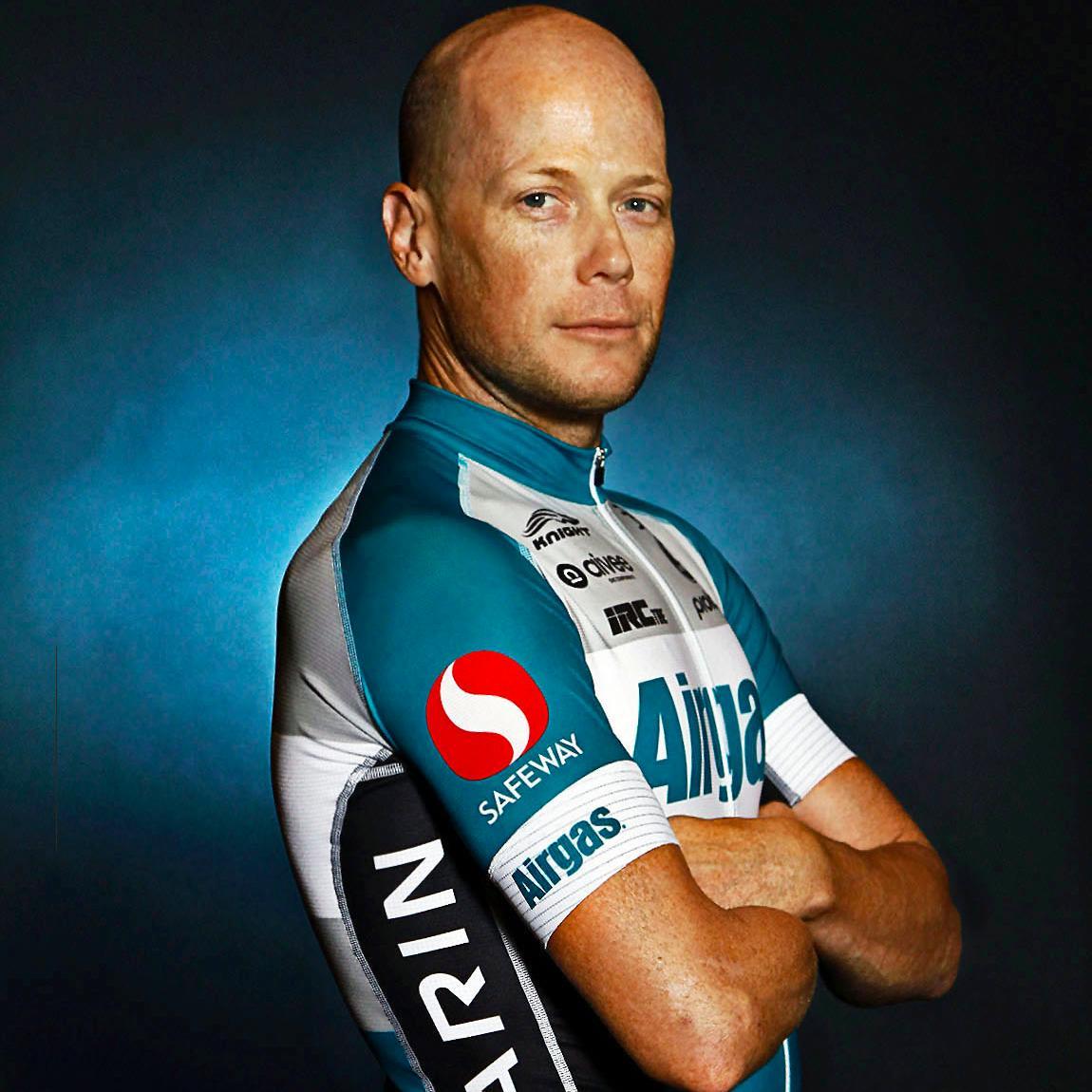 30 Oct 2015
By Gianni Pericolo - In LATEST ARTICLES, THE GREAT RACE

According to an article in the French newspaper, L’Equipe, Chris Horner’s racing career maybe coming to an end.

Horner’s agent, Baden Cooke, is rumored to have advised the American rider to retire, based on the fact that he cannot find him a team for next season.

The 44-year old Horner, narrowly got signed by the Continental team, Airgas-Safeway, for this year, after languishing in cycling purgatory, when Lampre-Merida decided to not renew his contract for 2015.

Horner’s performance in that race, would later earned him a spot on the FDJ team for 1997.

After racing for FDJ for three seasons, Horner returned to the US to race for Mercury, winning the Redlands Classic and the Tour de Langkawi. He then signed with Prime Alliance in 2002, and then Saturn the following year, where he dominated the US racing scene.

Following Saturn’s demise, Horner moved to the lesser-known Webcor team for the next season.

Horner returned to the European scene in 2005, after signing with the French team – Saunier Duval. From there, he spent the next two seasons with Lotto and Astana before, joining RadioShack in 2010 – earning a top 10 finish in that year’s Tour de France.

That same year, Horner won the Tour of California, finished on the podium of the Vuelta al Pais Vasco, won the Tirreno-Adriatico and Tour of Utah, before capping off the season with the biggest win of his career- the Vuelta a Espana.

However, despite his Grand Tour victory, RadioShack failed to renew his contract, subsequently moving to Lampre-Merida.

From there, Horner’s success began to wane, as illness and injury plagued his season. For that reason, the Italian team decided to sack him for 2015.

Horner’s slump continued this season, blaming illness and the UCI’s reluctance to grant him a Therapeutic Use Exemption (TUE) to treat asthma, as the culprit for his winless season.