Is Too Much Coffee Bad for Your Brain? 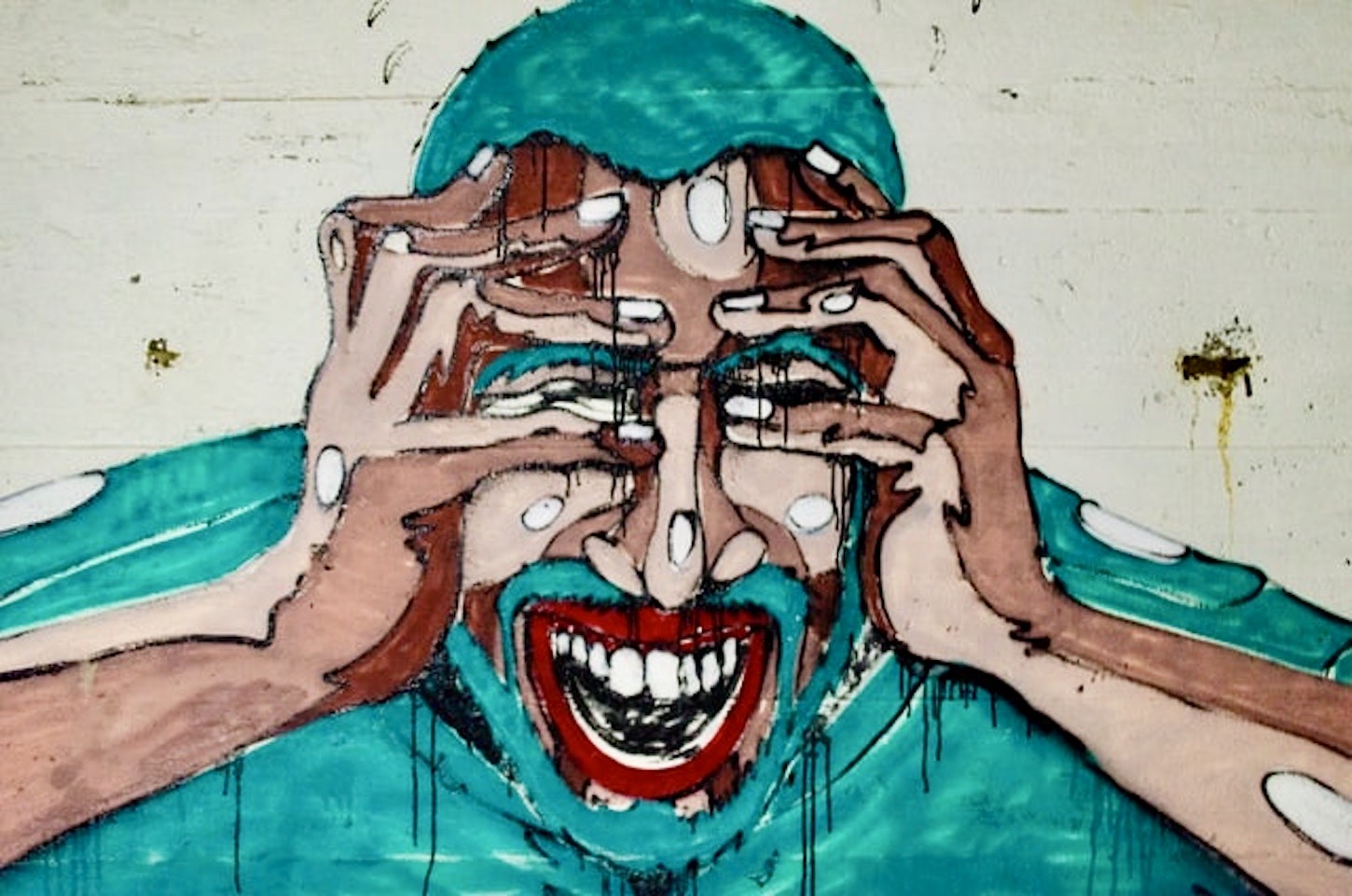 The little brown bean better known as coffee has become more and more the beverage of choice amongst the cycling culture, with many cyclists imbibing in a pre or post-ride cup of Joe in an almost cult-like fashion. In fact, many pedallers jokingly say that if it wasn’t for a coffee they may not ride at all!

But, can too much of the jitter juice lead to bad brain health?

In the largest study of its kind, researchers have found that high coffee consumption is associated with smaller total brain volumes and an increased risk of dementia.

Conducted at UniSA’s Australian Centre for Precision Health at SAHMRI and a team of international researchers*, the study assessed the effects of coffee on the brain among 17,702 UK Biobank participants (aged 37-73), finding that those who drank more than six cups of coffee a day had a 53 per cent increased risk of dementia.

“Coffee is among the most popular drinks in the world. Yet with global consumption being more than nine billion kilograms a year, it’s critical that we understand any potential health implications,” Pham says.

“This is the most extensive investigation into the connections between coffee, brain volume measurements, the risks of dementia, and the risks of stroke — it’s also the largest study to consider volumetric brain imaging data and a wide range of confounding factors.

“Accounting for all possible permutations, we consistently found that higher coffee consumption was significantly associated with reduced brain volume — essentially, drinking more than six cups of coffee a day may be putting you at risk of brain diseases such as dementia and stroke.”

Dementia is a degenerative brain condition that affects memory, thinking, behaviour and the ability to perform everyday tasks. About 50 million people are diagnosed with the syndrome worldwide. In Australia, dementia is the second leading cause of death, with an estimated 250 people diagnosed each day.

Stroke is a condition where the blood supply to the brain is disrupted, resulting in oxygen starvation, brain damage and loss of function. Globally, one in four adults over the age of 25 will have a stroke in their lifetime. Data suggests that 13.7 million people will have a stroke this year with 5.5 million dying as a result.

Senior investigator and Director of UniSA’s Australian Centre for Precision Health, Professor Elina Hyppönen, says while the news may be a bitter brew for coffee lovers, it’s all about finding a balance between what you drink and what’s good for your health.

“This research provides vital insights about heavy coffee consumption and brain health, but as with many things in life, moderation is the key,” Prof Hyppönen says.

“Together with other genetic evidence and a randomised controlled trial, these data strongly suggest that high coffee consumption can adversely affect brain health. While the exact mechanisms are not known, one simple thing we can do is to keep hydrated and remember to drink a bit of water alongside that cup of coffee.

“Typical daily coffee consumption is somewhere between one and two standard cups of coffee. Of course, while unit measures can vary, a couple of cups of coffee a day is generally fine.

“However, if you’re finding that your coffee consumption is heading up toward more than six cups a day, it’s about time you rethink your next drink.”