Why Isn’t the Bike Industry Scanning Carbon Fiber for Flaws? 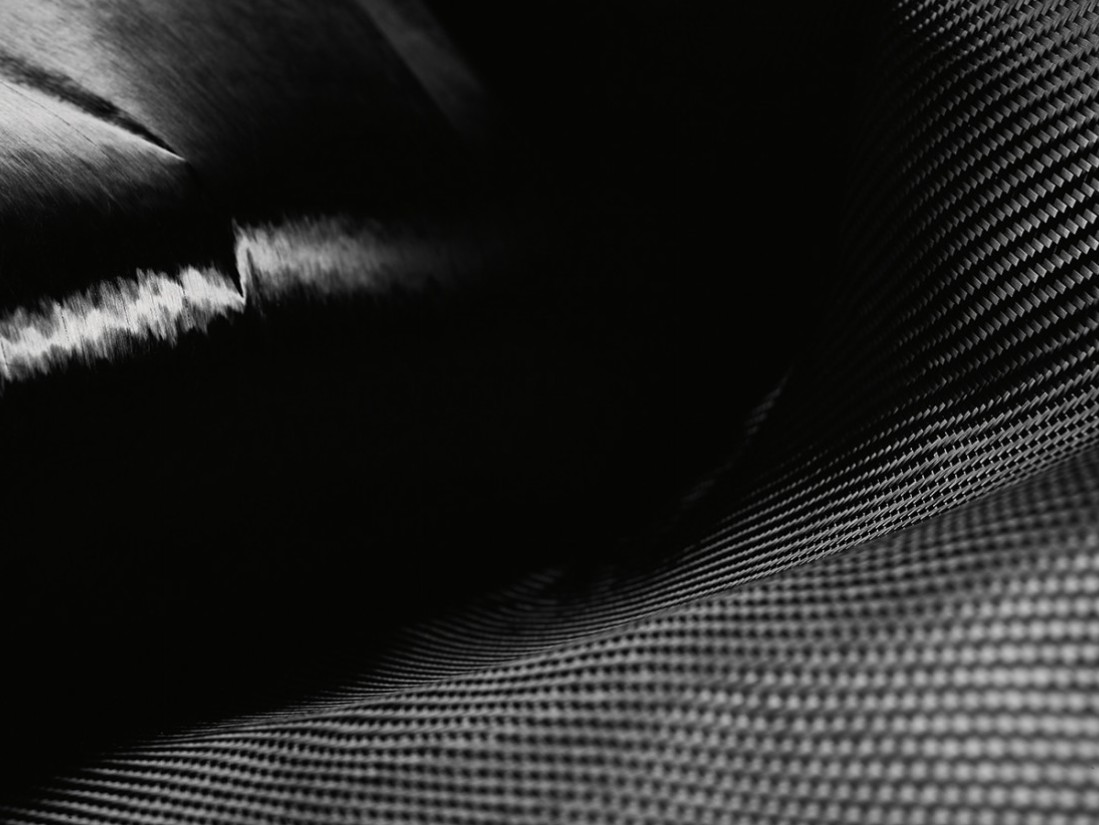 Even if they’re crafted in start-of-the-art manufacturing facilities not all carbon cycle products are perfect. Some dud ones will slip through. A carbon frame with a porous bottom-bracket shell will likely snap, crackle or pop but it won’t fell the rider because the rest of the frame will stay intact. However, a faulty fork isn’t so forgiving. It’s for this reason that Canyon of Germany spent £400,000 on its first CT scanning machine: it could be cheaper than a fork recall. Canyon now has access to four such scanners; three at the Asian factories it uses, and its own one in Germany, installed in 2012 (see pic below). While Trek is said to be about to install its own CT scanner and FSA of Taiwan also uses one much of the rest of the industry isn’t so fussed, relying instead on visual quality controls and random slicing of products.

According to Raoul Luescher of Carbon Bike Repair of Australia, common problems with composite frames and parts include:

In the aerospace industry every carbon part is tested for such problems, usually with non-destructive inspection (NDI) technologies such as CT scanning and ultrasound.

Luescher uses ultrasound equipment to work out where repairs to the matrix are required.

“I am not aware of any of [cycle] factories doing any ultrasound scans of production frames or parts,” Luescher told BikeBiz. (In fact, Canyon has an ultrasound machine, but CT scanning is quicker.)

“The data interpretation on a typical frame is not straightforward. I have discussed this with factories in the past, but they are looking for a “go or no go” solution. This is not simple with the shapes and laminates used in a cycle frame.

“I have seen some bars, forks and rims from the fakes all the way up to the very high-end brands that were full of porosity, voids and other flaws such as wrinkles, which could cause a catastrophic failure or at the very least reduce the life-span of the part.”

Just because one carbon part passes the stress tests of ISO 4210 doesn’t mean all from the same batch will do likewise. One of the weaknesses of the existing standard is that it was developed before carbon became commonplace, and doesn’t take into account carbon’s very different build, use and failure characteristics. Experts from the cycle industry, testing laboratories, and trading standards bodies have been working on the composites-specific CEN Technical Committee 333 Working Group 8, or WG8 for short.

“The current fatigue tests are based on the properties of steel and aluminium,” says Peter Eland, technical service manager for the Bicycle Association of Great Britain.

This means that a composite component could very likely pass all of the fatigue testing specified in the current standard, but still fail in use.

“This sort of failure was identified in seatposts by some of the major companies producing composites, and they swiftly changed their in-house fatigue testing to be more stringent,” says Eland.

New tests proposed by WG8 – which includes tech experts from Shimano, SRAM, Trek, Accell Group, and Mavic – will include the effect of temperature on composite rims, which have to withstand burst pressure from the tyres when heated through braking (or being left in a car in the sunshine).

There will also be composite-specific tests for steerer tubes and composite saddle rails. WG8 will make its recommendations in a Technical Report due out soon, and this will eventually become part of the ISO standard for bicycles. Currently, all factories should already be testing to the imperfect ISO 4210 as a minimum.

But such tests are only ever conducted on samples. Canyon’s CT scanning is done on every carbon fork, as I saw when I visited the Koblenz assembly plant in June.

Every okayed product is labelled with a QR code laser-etched on the underside so that it can be married up to the scan photographs should any flaws be reported by a consumer.

Such an assurance of quality – and safety – is a major selling point, which is why it can only be a matter of time before most other brands also have in-house CT scanners, and pressure their Asian factories to offer the same sort of NDI testing.