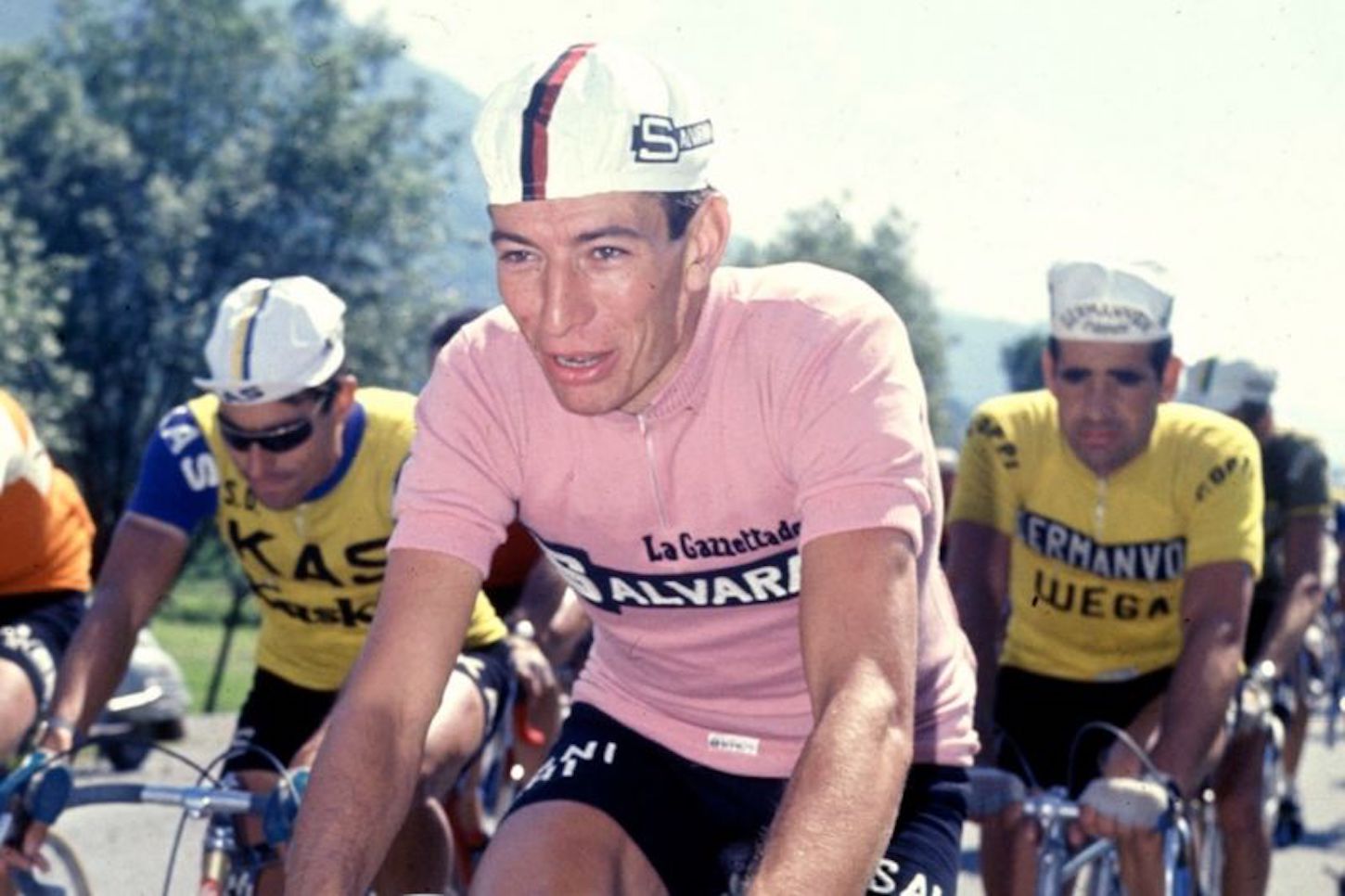 Italian cycling legend Felice Gimondi, who won five Grand Tours in his career, died on Friday at the age of 76 after suffering a heart attack while swimming in Sicily.

“A great champion who made our sport more human has left us, a great man,” said the Italian cycling federation in a statement.

Gimondi remains just one of seven riders in history to have won all three of the sport’s greatest prizes.

His Tour de France win in 1965 came in his debut year as a professional while his 1976 Giro victory at the age of 34 was hailed as the ‘Miracle in Milan’ by newspaper La Gazzetta dello Sport.

Overall, he spent five decades in the sport as a rider and administrator while also going into the insurance business.

He famously triumphed at the 1973 world championships in Barcelona where he outsprinted the great Eddy Merckx, Freddy Maertens and Luis Ocana to take victory.

“We competed for years on the road,” Belgian legend Merckx told the Italian Ansa news agency.

“But we became friends at the end of our careers. He was among the greatest of all time.”

After retiring from racing, Gimondi had a stint as a directeur sportif at Gewiss in the late 1980s and was the president of Marco Pantani’s Mercatone Uno team. He also worked at bike manufacturer Bianchi and was a member of the UCI’s ProTour Council in the late 2000s.

“A huge sadness. There’s regret, disappointment, a cry in my heart,” Renato Di Rocco, President of the Italian Cycling Federation, told Italpress. “I’ve followed his entire career as a manager. I’ve always admired and appreciated him.

“The gold medal at the 1973 World Championship in Barcelona is the most beautiful memory, and then he was one of the few to have won all three Grand Tours. Felice was a person who was good with everyone and was appreciated by all.”