Jan Ullrich Says He’s Not Being Treated for Substance Abuse 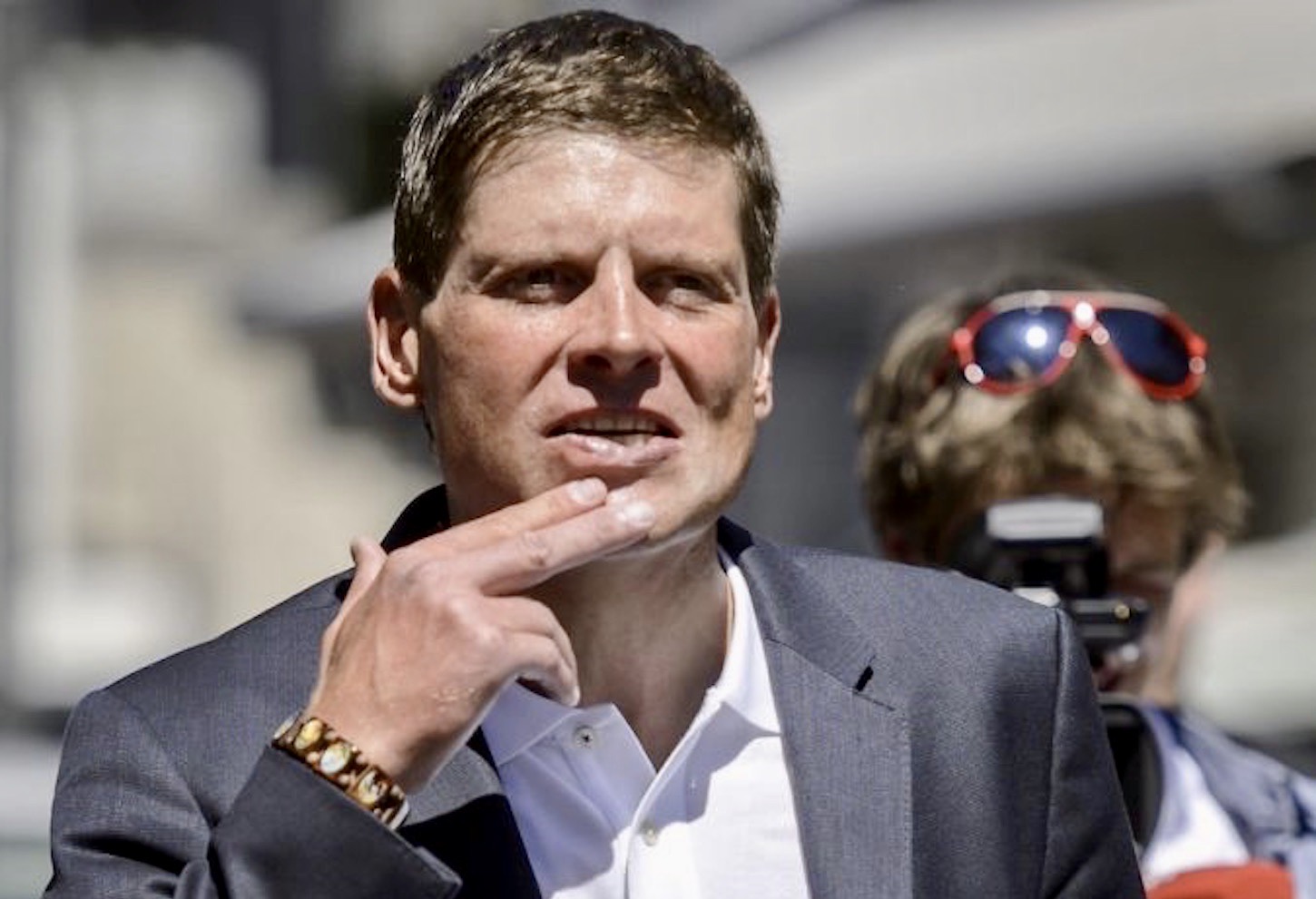 Following a story in the German news outlet, Bild, Jan Ulrich is refuting reports that he had relapsed into drug and alcohol addiction, landing him in a treatment faculty in Switzerland.

Ullrich confirms that he was indeed hospitalized in Mexico at the start of December, but not due to a relapse.

“I had a thrombosis and very severe blood poisoning. I escaped death again!” Ullrich told Bild.

“To dispel all speculation: At the start of the treatment, I had a drug test done – and of course it was negative!”

Bild had previously reported that Ullrich, who has had issues with drugs and alcohol in the past, had relapsed during a visit to Cuba and had been hospitalized after flying to Mexico.

The 48-year-old German did confirm that former rival Lance Armstrong visited him multiple times during his stay in Mexico. Ullrich also said that he is suffering from back issues.

“I have three or four intervertebral discs that have completely collapsed,” he said. “Today I’m only 1.81m tall when I was 1.83m before.”

Ulrich is now back in Europe receiving further treatment.