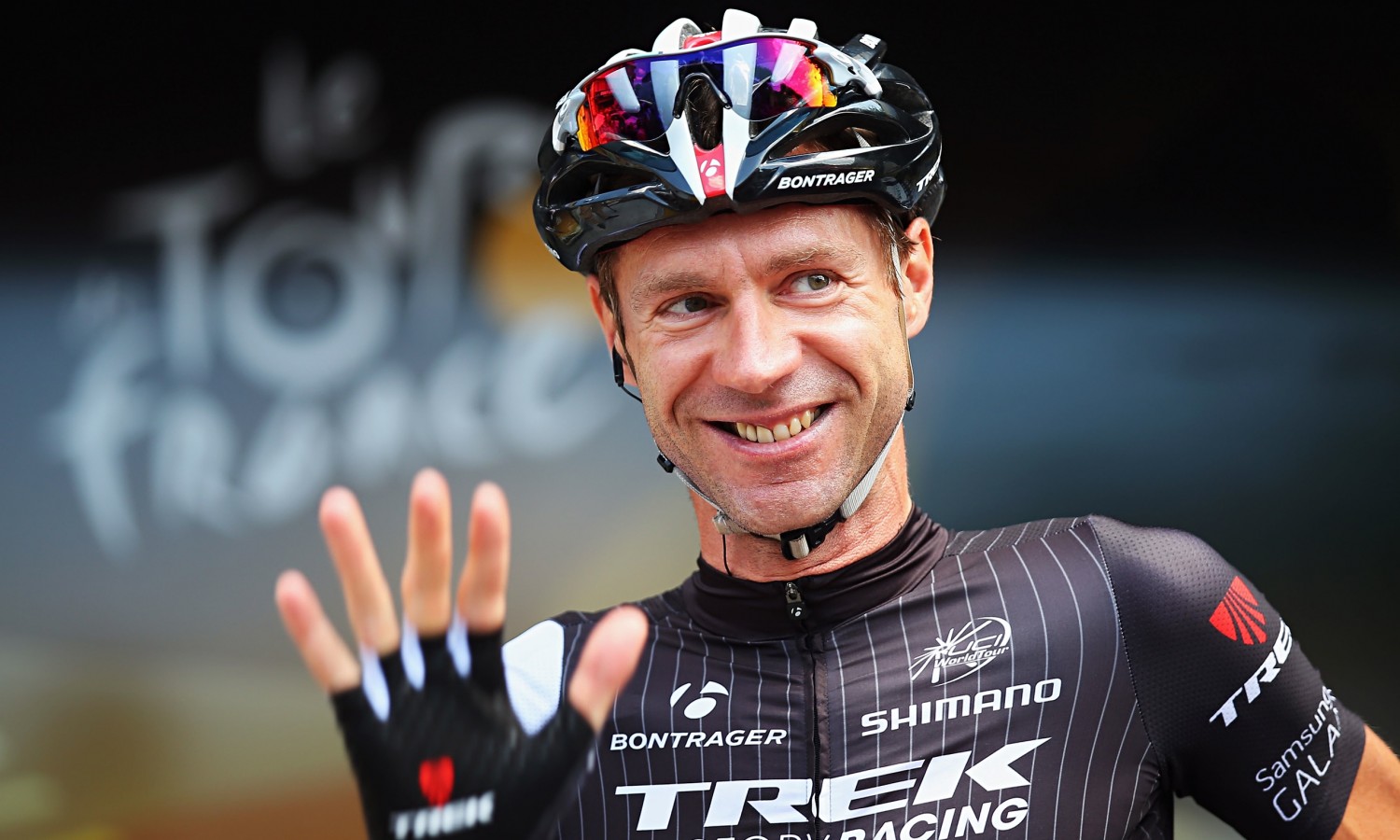 On April 24, 2016 fans from around the world will have the opportunity to ride Stage 3 of the Amgen Tour of California 3 weeks before the pros at the 6th edition of L’Etape California. In 2015, fans had the opportunity to ride the iconic Mt. Baldy climb and this year the ride will feature a first time climb up the recently resurfaced Gibraltar Road which provides spectacular 180 degree views of Santa Barbara and the Pacific Ocean throughout the 10 kilometer climb which averages 8% grade.

The point-to-point ride will begin in Thousand Oaks, home to race title sponsor Amgen. From there, the riders will descend the famous Mulholland Highway to Pacific Coast Highway for a scenic tour of the Santa Monica Mountain range before cruising to the strawberry fields of Oxnard. The route will pass through the classic California surf town of Ventura along the coast before beginning the challenging part of the ride which features many rolling hills in the approach to the finish climb on Gibraltar Road. On the ride up to the summit, riders will experience spectacular 180-degree views of Santa Barbara and the Pacific Ocean throughout the 10 kilometers which ascent at an average grade of 8%. Participants can join Voigt in shouting his classic mantra “Shut Up Legs” during the toughest moments of the ride.

Just like 2015, fan-favorite professional rider Jens Voigt, finisher of 17 Tour de France races, will be a Race Ambassador of the 2016 Amgen Tour of California. In his role, he invites all fans to accept the challenge of riding this unique point to point course while shouting his classic mantra “Shut Up Legs” during the day’s toughest moments. Also participating will be 4-time U.S. National Road Race Champion Freddie Rodriguez, a new ambassador for the 2016 race. In previous years we’ve seen team staff and professionals training locally tackle the L’Etape California course as specific preparation for the race.