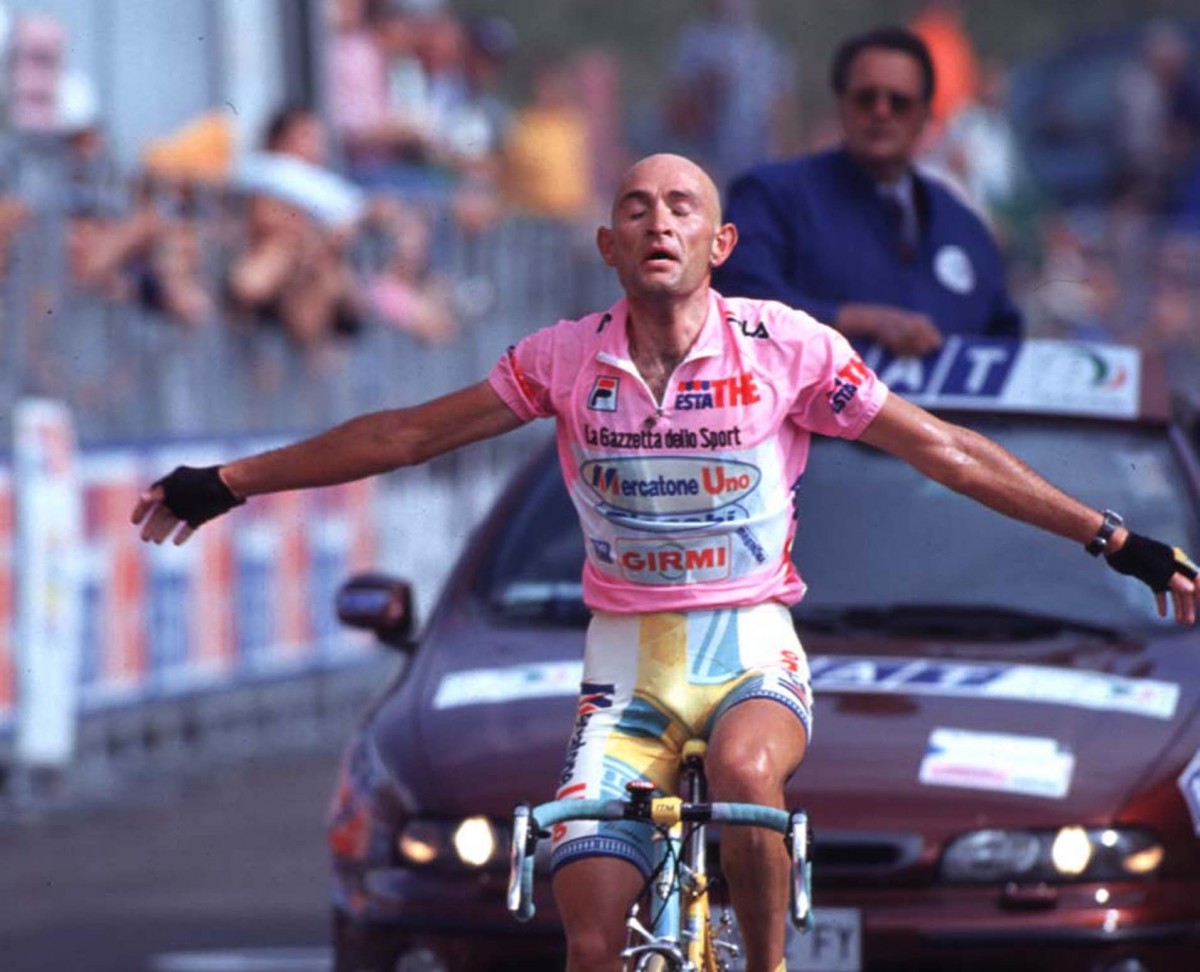 A judge in Italy has closed the investigation into allegations that the Mafia played a part in having Marco Pantani’s blood samples switched during the 1999 Giro d’Italia, which ultimately led to the Italian rider being ejected from the race.

In March of 2015, prosecutors outlined the theory that the Mafia was responsible for switching Pantani’s blood samples ahead of the start of the penultimate stage of the 1999 Giro, in order to prevent the high payout of illegal bets, were he to win the Italian Grand Tour the following day.

As a result of the switched samples, prosecutors alleged that Pantani showed a higher that normal hematocrit count, which led to his dismissal on the final day of the race.

In June however, prosecutors admitted that it would be impossible to identify anyone who may have been involved in the case, and even if they could, the statute of limitations would prevent them from criminally prosecuting a defendant.

Therefore, Judge Monica Galas refused a request by a lawyer representing Pantani’s family yesterday, to have the case transferred to anti-Mafia authorities in Naples.

The Pantani family lawyer, Antonio De Rensis, was quoted in the Italian newspaper, La Gazette hello Sport, as saying, “the decision was not a surprise him and his clients, so they had already decided to report the issue to the relevant local anti-mafia authorities by September.”

“I respect the court’s decision,” he added, “but I have the tools and will fight right until the end. The word ‘end’ should only be said when it is truly over.

Speaking on behalf of Pantani’s mother, he said: “Today she is as any mother would be who has read the transcripts where the Camorra say that someone had been bribed to switch the test tubes. Evidently, for some, this isn’t enough.”

The judge’s decision to bring closure to the inquiry, aligns with similar action that was taken earlier this year, when authorities dismissed conspiracy theories that Pantani’s death in a hotel room in Rimini, Italy in 2004, was the result of the late cyclist being forced to drink an overdose of cocaine.