“Juic-e” Photochromatic Glasses Adapt to Changes in Light in Seconds 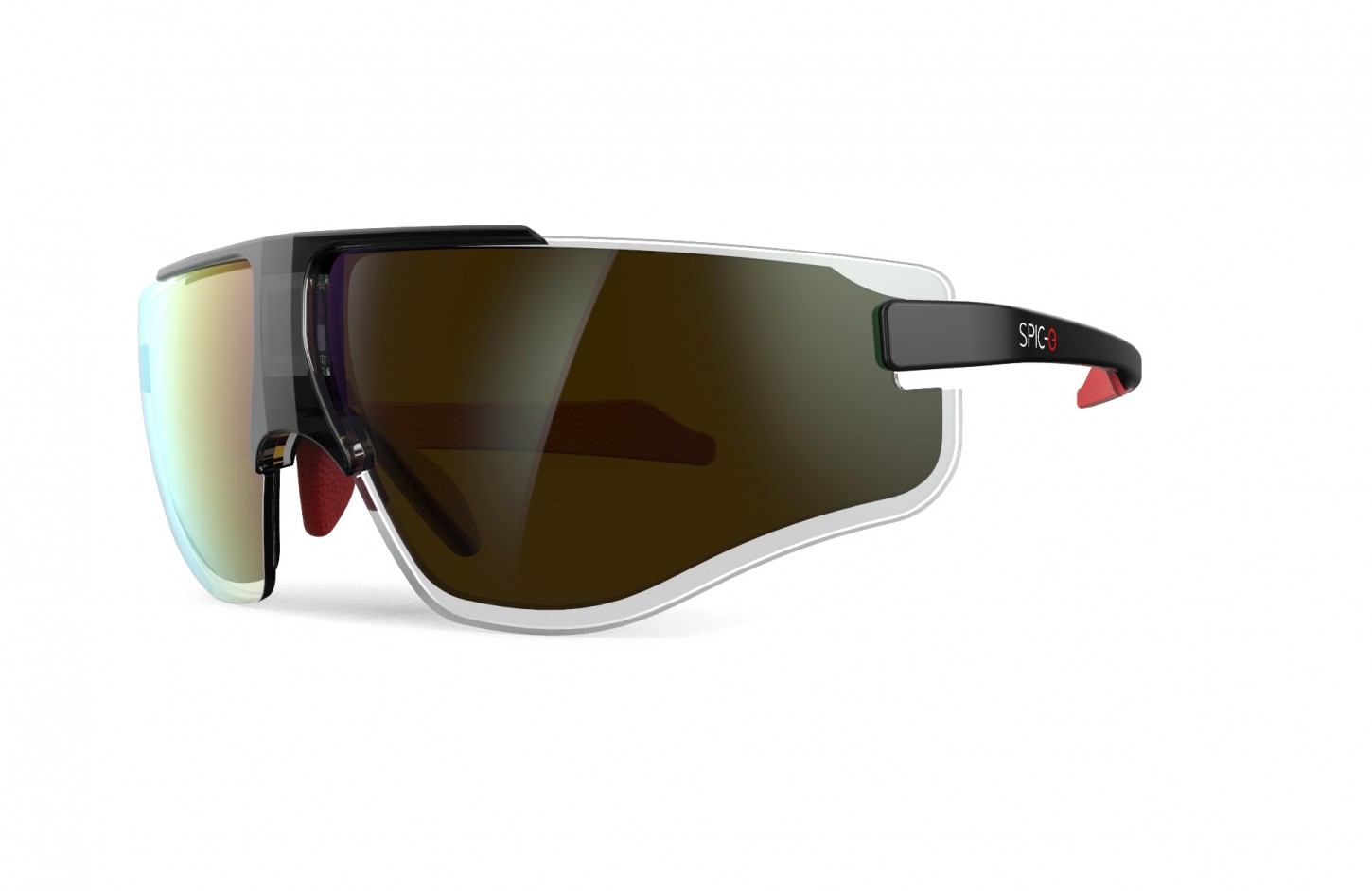 While it may take up to a few minutes for most photochromatic lenses to adapt to changes in light, the new Juic-e smartglasses claim to be able   to accomplish this in less than a second.

Indeed, according to the designers of the Juic-e, their new technology can adjust for changes in light conditions in a mere .08 of a second.

During initial testing however, the designers say the results were even quicker, but they decided to slow the process in order to avoid “physiological problems related to the human eye and to avoid stroboscopic effects.”

Other companies have created similar designs in the past, however, the technology relied upon an internal battery, along with a manual button,  in order to activate the change, whereas the Juic-e’s lenses accomplish this by simply reacting to changes in light conditions.

In addition, the designers say Juic-e’s sensor technology is sensitive to luminosity throughout the entire light spectrum, rather than just UV rays like most standard photochromic lenses.

For example, when a normal photochromic lens changes tint it undergoes a thermal process, which can be hampered by hot weather, thus preventing the lens from fully darkening. On the other hand, cold weather can slow the process, taking quite a bit longer for the lens to adjust back to clear.

However, Juic-e says its new technology is completely unaffected by temperature at either extreme.

The designers of Juic-e have currently undertaken a crowd-funding campaign on Kickstarter, with the hope that their new invention will see the light of day.

You can learn more about Juic-e by visiting their page here.