How Do You Know When You Are Fat Adapted? 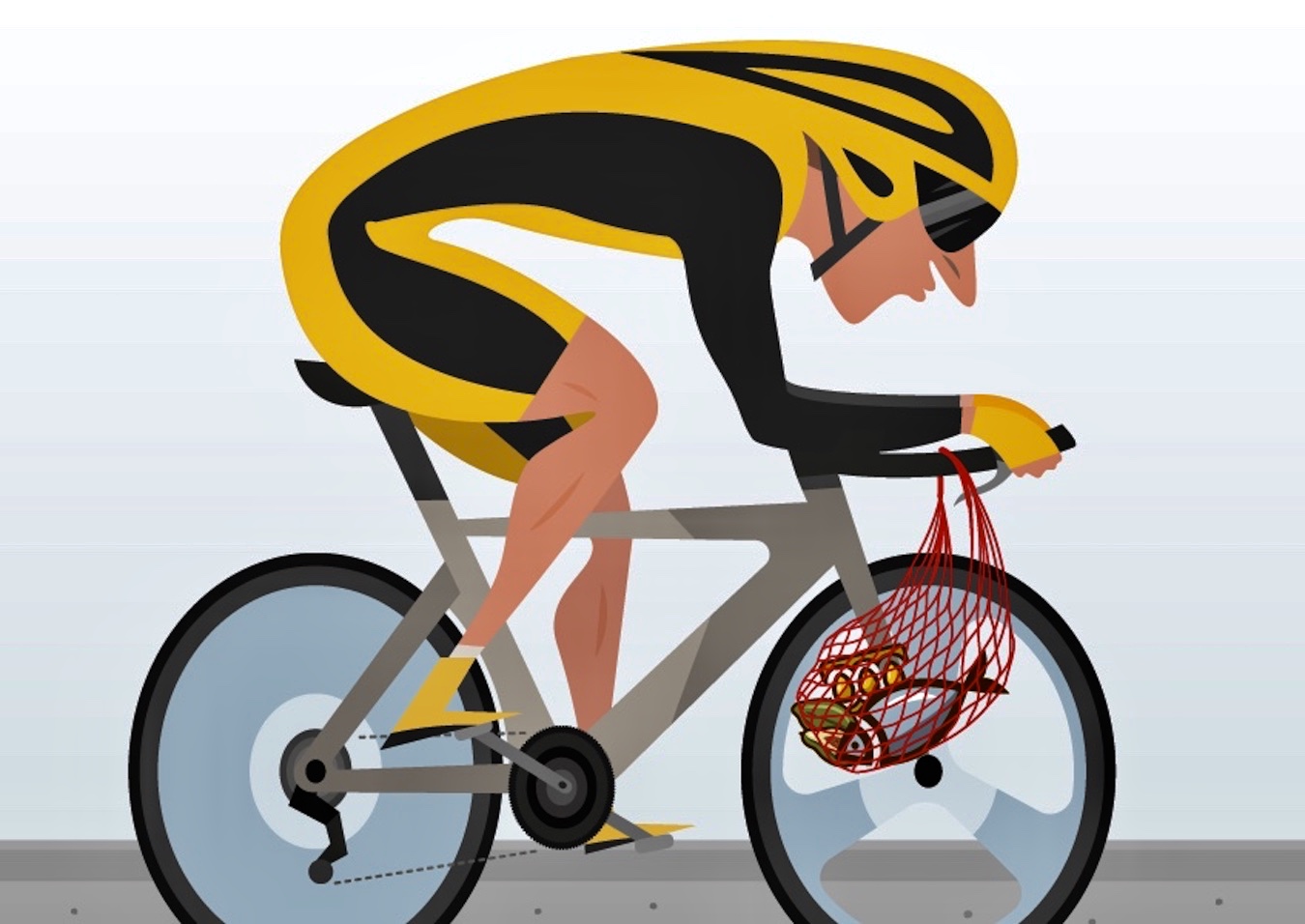 article by Barry Murray of A1 Coaching

A question I get asked all the time. The “science only” response is to get you RER (Respiratory Exchange Ratio) or RQ (Respiratory Quotient) tested which can be done in any sports physiology lab.

Pretty straightforward test and it measures the rate at which you burn fat and glucose as the exercise intensity increases. However, this is done in the lab. It measures 2 variables, oxygen input and carbon dioxide output. Now I’m not going to get into it here, but there is a lot more to this whole fat adaptation thing than just that. So, based on 6 years of what I have studied and tested (in the field), I have come up with a few practical ways which you can do yourself that will “arguably” tell you a lot more about what’s going on inside your cells.

1. You are not hungry in the morning

If you wake up starving, there are possibly two main things going wrong. One is that you had a bad sleep thereby messing with your circadian rhythm. This is your own internal biological clock that looks after the timing of everything. It can do this by regulating hormone release. If you sleep poorly, melatonin is not released, cortisol is elevated and prolactin is suppressed. This combination increases appetite or offsets your normal eating patterns. The other thing that causes hunger in the morning is hypoglycemia whereby your blood sugar levels are low. This can happen if you have some problems with insulin and tolerance of carbohydrates. In other words, you are insulin resistant and eat a high carb diet.

So sleep and being fat adapted….

A) Controls you appetite hormones and

B) your blood sugar levels

Following on from No. 1, if you do not feel hungry, the next self test is to do whatever your typical training session is without breakfast. Now I know this can be anything from a 30min yoga session to a 6hr hilly bike ride. So I can’t talk specifically.

All I will say is this:

If you can do whatever one of your tougher/longer training sessions is in the morning, without breakfast, and do it as you would have normally, then it’s a pretty good sign you are on the right path.

3. No need for snacks

If you are hungry between meals, you are likely to have drops in blood sugar levels. This is caused by insulin insensitivity and/or a high carbohydrate diet. Hunger between meals can also simply be a habitual thing… its 11 o’clock in work and everyone is drinking tea/coffee and eating biscuits. So changing the habit is the first step. However, not feeling the need to eat and simply not being hungry between meals, means that your blood sugar levels are steady and insulin is not misbehaving.

4. You can intermittent fast without chewing your arm off

So intermittent fasting is becoming a trend. Like most things today in the diet and fitness industry… they try to package it and then sell it. You’ve got 5:2, 16/8 and various other “protocols”.

If you have dinner at say 8pm. Get up the next morning and not feel any hunger. Go to work, school or whatever and not feel hungry during the morning. Get to lunch time without counting down the clock and then eat at an unplanned time. Eat a satisfying meal… not a horse… just a decent meal… and not slosh back half a loaf of bread and 3 slices of cake. Then and only then… can you consider you fast to be beneficial and for it to indicate that you’re fat burning mechanisms are intact. You should be comfortably able to skip breakfast and also lunch…. And just eat dinner without any major effort. This would be a much better sign of fat adaptation.

5. You are not hungry after training

I’ve saved the best till last as its 1. The hardest and 2. IMO, the best indicator. So you get up and train. Instead of coming back and necking a bowl of cereal, 2 flap jacks and a protein smoothie… you eat nothing. You may have to drive somewhere or you are just showering and distracted with other stuff at home… whatever… but you feel no major hunger and you are not chewing your leg off since you already chewed your arm off during an intermittent fast. Now I don’t mean a 30min workout in the gym or a yoga class. I mean something where you had to push it and expend a good deal of energy. A long run or bike or hard swim set…. Or a weights/cardio long session in the gym. Something where you out for a while and burnt a decent bit of fuel.

If at the end of that session you do not feel ravenous or feel no rush to eat… then this is a major sign that you have increased the rate at which you can burn fat as a fuel.

All this occurs when you are highly fat adapted.