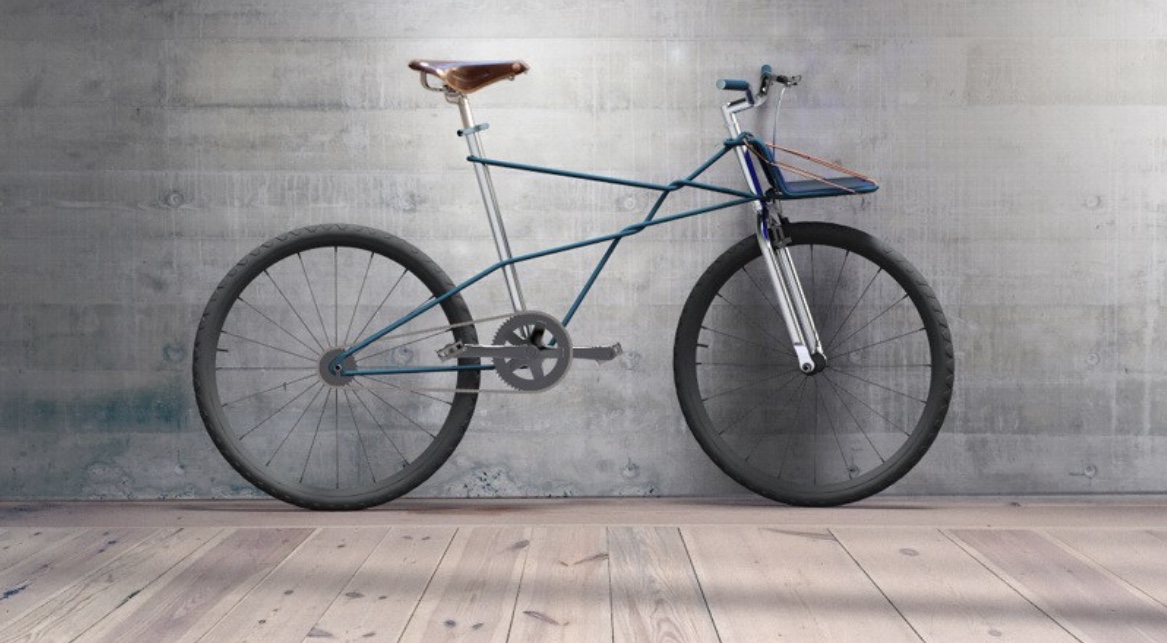 Playful Design Studio’s minimalist fixed-gear Koppla bike, forgoes a traditional frame in favor of an interlacing rope-like structure that serves to anchor the remaining features of the bike, to create a striking, multi-purpose design that can be used for a number of different riding conditions.

To complete the bike, the designers added a removable front cargo carrier, so urban cyclists can tackle the everyday task of transporting both gear and goods during their daily activities.

In addition to the firm’s own creative products, over the years Playful Design Studio has provided design services for such well-known companies as Ikea, Volvo, Hewlett-Packard, Motorola, Mont Blanc, Philips, Samsung and Trek Bicycles.