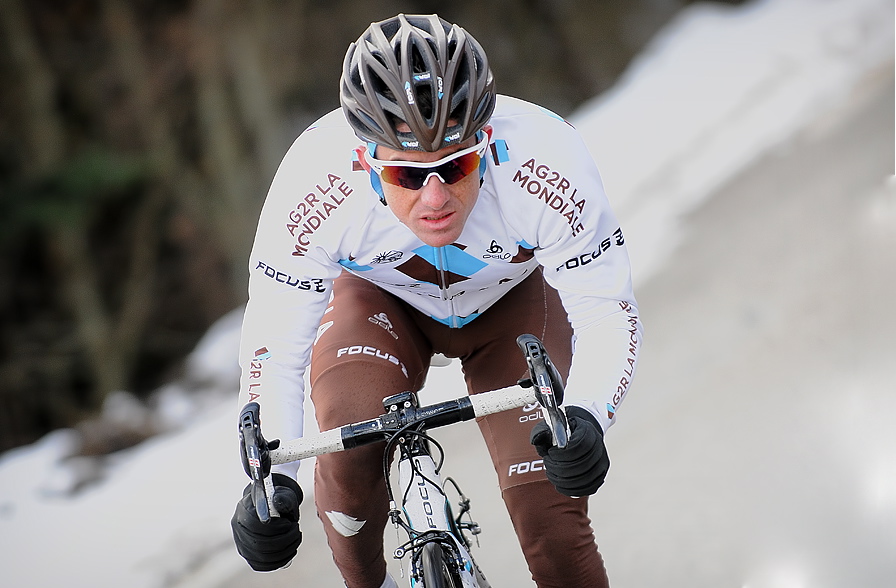 From there, the quartet steadily build up a sizable advantage of four minutes over the peloton.

However, once the escapees were reeled in, last year’s winner, Romain Bardet (AG2R), along with Trek Racing’s Bauke Mollema and Riccardo Zoidl, emerged from the peloton to enjoy a lead of their own, last lasted until the final 15 kilometers.

At that point, Bardet decided to have another go of it alone. However, the French rider was quickly joined by Peter Stetina (BMC Racing Team), Cyril Gautier (Europcar), Yann Guyot (Equipe Cycliste de l’Armee de Terre) and Mollema once again.

From there, it appeared as though the race would come down to a battle amongst those five riders. However, Dumoulin made a bold move during the final climb to catch and pass his rivals during the final few hundred meters – to seize the victory.