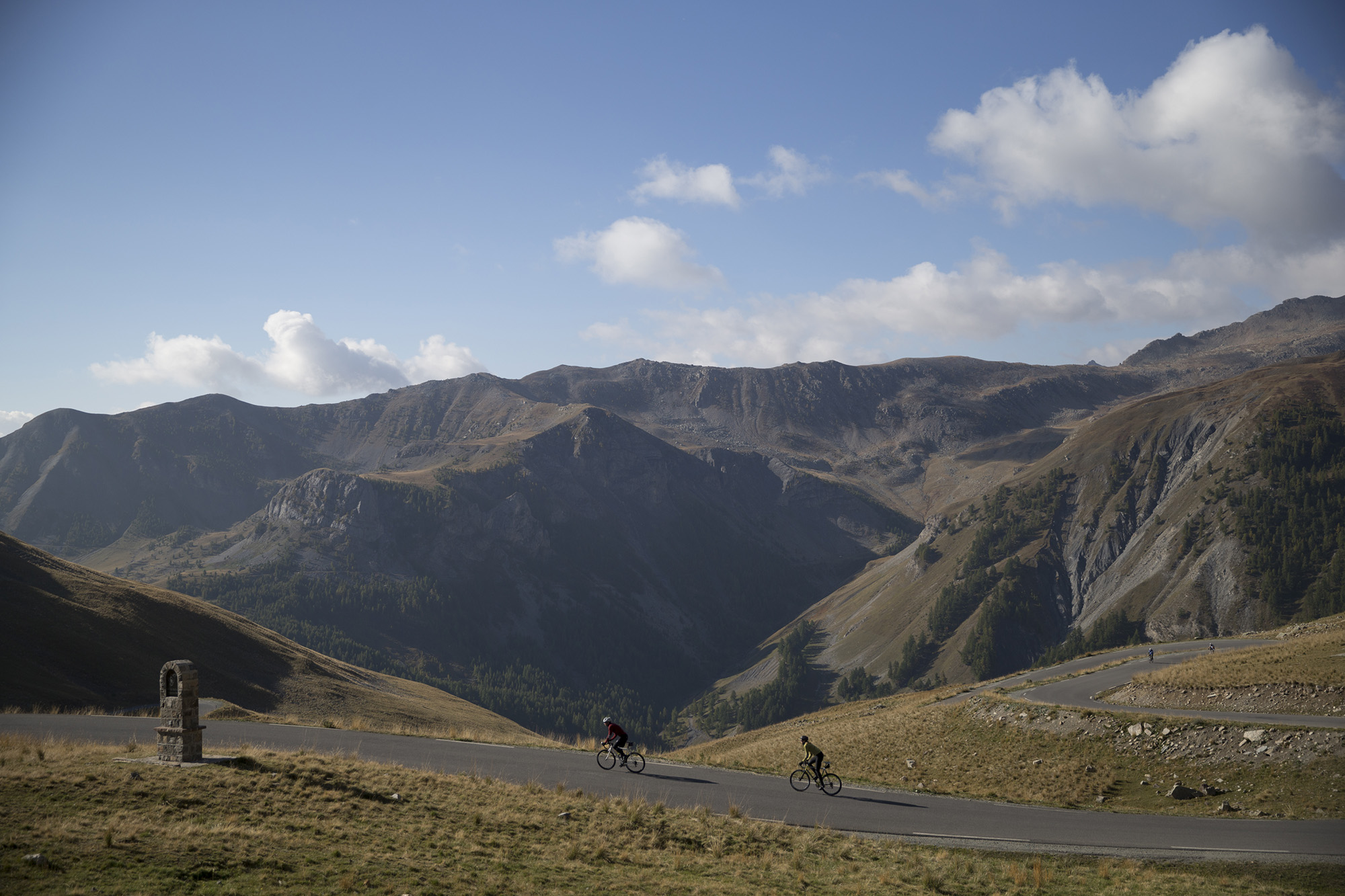 Boasting such claims as the highest cycling sportive event in Europe, La Mercan’tour Café du Cycliste has announced its inaugural event which will take place in June.

According to the event’s organizers, the La Mercan’tour Café du Cycliste encompasses a cycling journey across almost 18,000 acres of the Mercantour National Park, while reaching heights of more than 3,000 meters at the summit of Gélas.

The inaugural edition will be headed up by former FDJ and Saunier Duval pro, Nicolas Frisch, so participants better polish up on their climbing abilities.

Once the hunting preserve of Piedmont royalty, the Mercantour National Park extends across almost eighteen thousand acres and rises to reach a height of more than three thousand metres at the summit of Gélas. A stunning slice of the Southern Alps and the home to a wholly natural menagerie that includes ibex, marmots, wolves, golden eagles and bearded vultures. All within glimpsing distance of the blue waters of the Mediterranean sea.

The 19th June 2016 sees the first Mercantour cyclosportive. Run on a route that begins in Guillaumes and ends in Valberg, it includes mythical Alpine Cols, celebrated passes, extraordinary scenery and the chance to complete a truly unique experience.

From the Col de la Cayolle ( 2326m ) to the infamous Col de la Bonette (2802m), from the fast descent down to the aptly named Saint Sauveur (500m) to the Col de la Couillole ( 1678m ) and then the final climb to the finish, the sportive combines all the elements that provoke such passion and emotion amongst riders around the globe.

The stage is set. The challenge is yours.

The full course, allowing riders to take on the ‘holy trinity’ of the Cajole, the Couillole and the Bonette, celebrated as the highest paved road in Europe. Taking no prisoners and going deep into the world famous National Park, the epic nature of the surrounding wilderness is matched only by the quality of riding on offer.

The shorter course, starting in Guillaumes and set around both the Northern and Southern slopes of the beautiful ‘Hors Categorie’ Col de la Cayolle. While the distance may be less, the scenery suffers nothing in comparison and the route still provides plenty of tough challenges along the way.

As a former professional rider with La Française des Jeux and Saunier Duval and a member of the club ‘Azur Alpes ‘, Nicolas Fritsch will be the patron of this first edition. With a garlanded career that included a third place finish in the Tour of Switzerland, Nicolas has found the perfect event to remind everybody of his exceptional climbing ability.