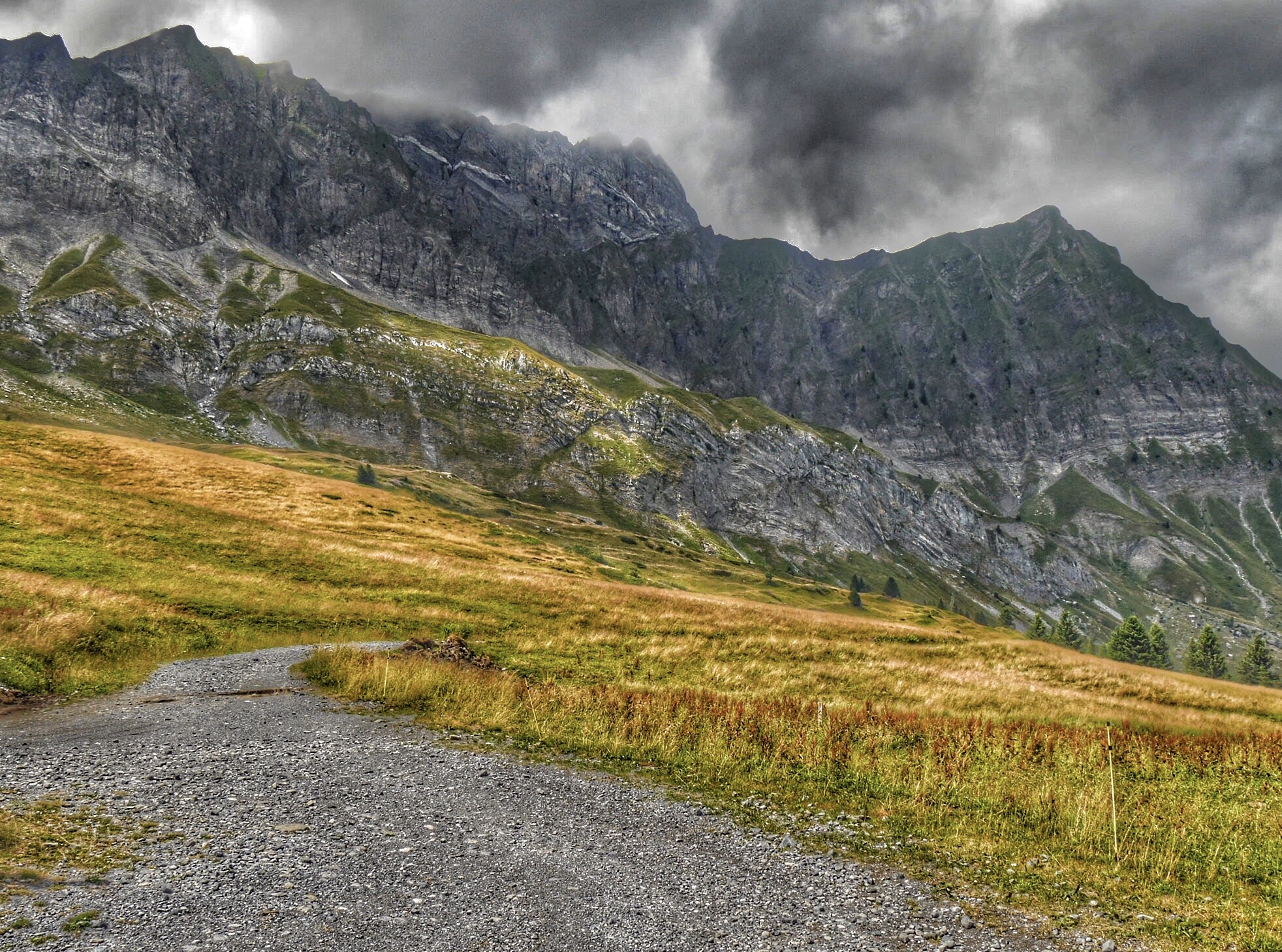 La Resistance is a unique mountain road and gravel event, conceived in honour of the brave men and women of the French Resistance who lost their lives in the Battle of the Glieres in 1944. In recognition of the event’s fascinating backstory, La Resistance has partnered with two major military charities in the UK – ABF Soldiers Charity and Walking with the Wounded to raise much needed funds for current servicemen and women.

The route tackles 2 tough road mountain climbs and 4 gravel/off road sections, the star of which is a 14.3km unmade mountain road that offers a full panoramic view of Mont Blanc to riders. The 2nd road climb – the Col des Glieres (East) is nearly 7km long with an average gradient of over 10%, and that includes a 300m flat section. The last 1.5km averages 17%…!

The rules of La Resistance require that all bikes have drop handlebars. The ride is designed to be ridden on road/CX/gravel bikes with no suspension.

There will be a post ride party by the lake – La Guinguette – in the style of the Parisian riverside drinking establishments at the turn of the last century. Period dress is encouraged.

Entry to La Resistance includes a ticket to La Guinguette, a free Mavic jersey and the 1st 100 entrants will also get a free Mavic Roadie Cap. Entry is €95. Entry is limited to 463 riders, the same number of Resistance fighters who sought refuge on the Plateau in 1944…

La Resistance has the kind support of Mavic (www.mavic.com), Chimpanzee Bar (www.chimpanzeebar.com) & Velocoop (www.velocoop.com) at the time of going to press.