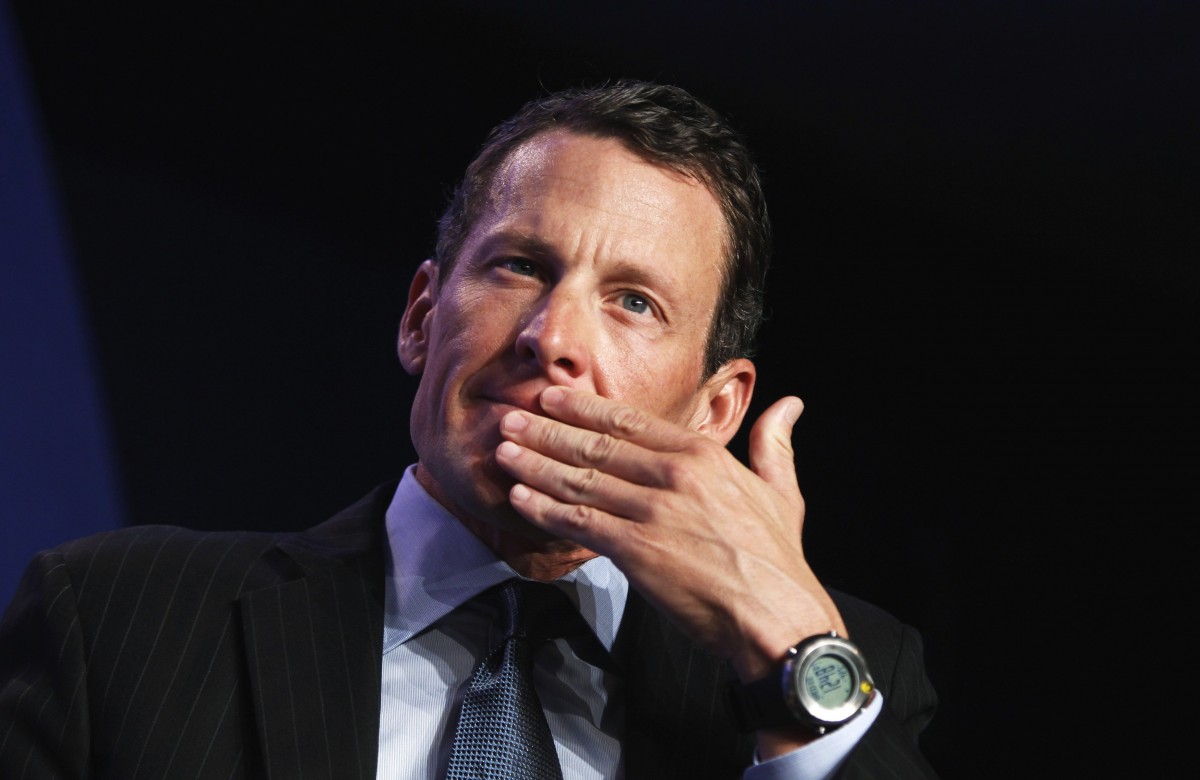 Despite almost three years of legal battling, the  lawsuit between Lance Armstrong and the federal government, still doesn’t have a trial date set. And, with $100 million dollars at stake, the question still remains: Did the U.S. Postal Service actually suffer damages as a result of Armstrong’s doping practices on the USPS cycling team?

The government says yes. while Armstrong and his defense say no.

As a result, dispute has intensified, with both sides filing grievances with a federal judge this week, over the testimony of expert witnesses.

On one side, Armstrong has hired brand consultant Erich Joachimsthaler, who produced a 198-page report on the subject late last year at the hourly rate of $700.

“There has been no damage to the USPS brand as a result of the revelation … that Lance Armstrong used performance-enhancing substances while riding on the USPS team,” Joachimsthaler’s report stated.

To rebut this report, the government hired its own expert: New York University marketing professor Joel Steckel, who produced a 95-page report at the discounted hourly rate of $900.

“Overall, I find Dr. Joachimsthaler’s report to be unpersuasive, lacking in scientific support and without academic foundation,” Steckel’s report said.

Both sides on Monday asked U.S. District Judge Christopher Cooper to restrict the testimony of the other’s expert — the latest skirmish over pretrial evidence in a case that still could cost Armstrong $100 million.

“Our argument is simply that the value of what the Postal Service received by way of the sponsorship was zero or was close to zero as a result of Mr. Armstrong’s doping conduct, and so our principal expert has rendered an opinion that Mr. Armstrong’s doping essentially renders the sponsorship valueless,” U.S. Justice Department attorney Robert Chandler told U.S. District Judge Christopher Cooper in January.

In response, Armstrong’s attorneys have noted that USPS-commissioned studies conservatively valued the global exposure that USPS received from 2001 to 2004 at $138 million to $147 million — more than four times the amount the government paid to sponsor the USPS team. Therefore, they say the USPS was not damaged, rendering its lawsuit virtually worthless.

“Mr. Armstrong’s experts found that the sponsorship achieved the Postal Service’s goals of generating new revenue, gaining positive press coverage, building the USPS brand, and leveraging retail sales,” Armstrong’s attorney, Elliot Peters, wrote in court documents filed Monday. “Now, 12 years after the sponsorship concluded, the USPS has retained experts to attempt to contradict its own documents and the testimony of its own fact witnesses. Those reports do not stand up to scrutiny and Mr. Armstrong will move to exclude them.”

Armstrong hired Joachimsthaler of the consulting firm Vivaldi Partners Group to support his position, but on Monday the government accused Armstrong of improperly holding back key data that undermines Joachimsthaler’s conclusion.

The government has asked the judge to preclude Joachimsthaler from offering any testimony based on this survey data.

Similarly, Armstrong’s attorneys want the judge to strike part of Steckel’s deposition testimony as it relates to certain data used by Joachimsthaler. They argued Steckel’s opinion on this topic wasn’t included in his report and wasn’t disclosed on time to Armstrong.

“Mr. Armstrong respectfully requests that the Court issue an order prohibiting Dr. Steckel from testifying about this untimely opinion for any purpose, including at trial,” they wrote.

The stakes remain high. Peters said in January he would seek summary judgment on the issue of damages, which could gut the potential value of the government’s case.

“Their own documents quantify the benefit that they received as being dramatically in excess of what they paid for the sponsorship, and so under applicable False Claims Act law, there — if you net those out, there wouldn’t be False Claims Act damages that could be trebled,” Peters said then.

The government disagrees, and now the battle over experts on this issue is in front of a judge.