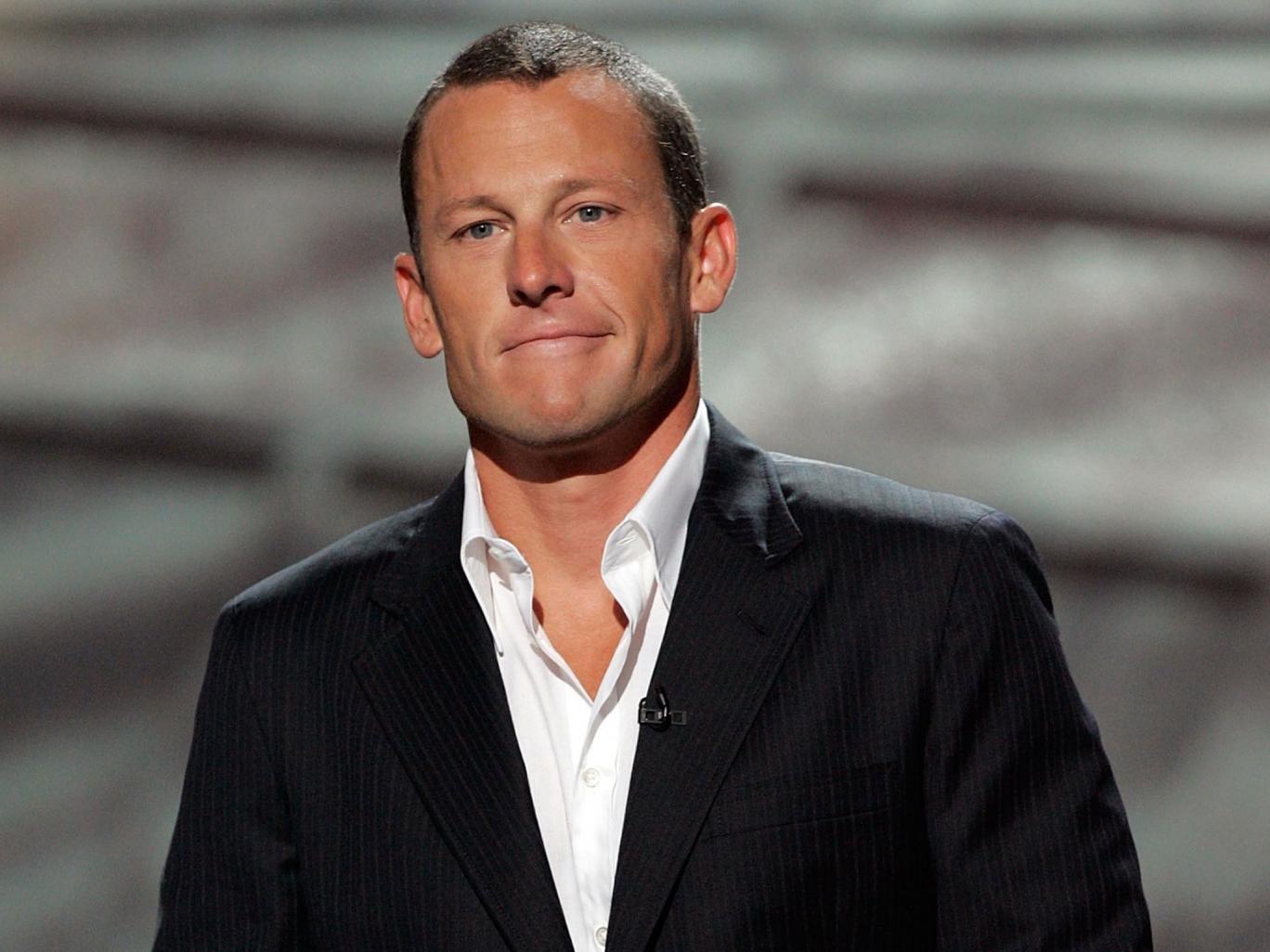 During an interview yesterday, Lance Armstrong, who is being sued by the US government in a $100 million fraud case, said he’s confident that his legal team can successfully defend the case.

“We like our case … we are confident in the case,” Armstrong said on the Joe Rogan Experience show.

Following a lengthy investigation by the US Anti-Doping Agency (USADA), Armstrong was stripped of his seven Tour de France victories in 2012, for using performance-enhancing drugs – aka “doping”.

In the aftermath of the investigation, USADA describe Armstrong and his US Postal Service Pro Cycling Team, as “one of the most sophisticated, professionalized and successful doping programs that sport has ever seen.”

The current fraud case was brought on by former Armstrong teammate, Floyd Landis, back in 2010, while US Department of Justice later joined the suit on behalf of the US Postal Service, in an attempt to recoup more than $30 million of sponsorship money they paid-out to Armstrong’s team over the years.

“We’re suing Armstrong on behalf of the U.S. Postal Service, which paid more than $30 million to sponsor his cycling team from 1998 to 2004.

“The government argues that Armstrong breached the team’s sponsorship contract by doping and then concealed it with false statements in order to keep the payments coming and avoid having to pay the money back,” USA Today reported. “Under the False Claims Act, he could be on the hook for triple damages near $100 million, with a chunk of it owed to former cyclist Floyd Landis as his reward for filing the case as a government whistleblower in 2010.”

During his interview, Rogan asked Armstrong details about the ongoing lawsuit against him.

“You are accused of defrauding the federal government,” Rogan said. “Because you were riding for the US Postal Service and you won X amount of money during that the time, they can sue you for three times that money …

“We believe they made hundreds of millions of dollars. And we know that they were also using the team as a sales vehicle, so during the Tour, bringing over potential new clients … They were actually converting new business to the Postal Service. And we know that happened, and we know that it equaled a significant increase in revenue. So we like our case …

“And at this point, would I like to have all legal issues out of my life? Yes. But settlement’s not an option, and so we just have to fall back on what we think is the strength of the case.

“I’m not a lawyer … but it’s a ‘qui tam’ case, which is a false-claims case, and my view is — and I think it’s one that our side shares — is it’s about damages. Was the Postal Service damaged? And what can we prove to be the damages? If there are no damages, then I would like to think there is no case.

“But it is what it is. The federal government is interested, the Department of Justice is interested in the case, and I have no choice but to fight it. After the dozen previous lawsuits, I’m not in a position to really cut any more checks, so I’m in a position where I have to fight this one out.”

Back in 2010, Armstrong made similar remarks about Landis’ doping allegations, before his infamous fall from grace, saying:

Asked how he survives financially these days, Armstrong said he still gives paid speeches and makes other appearances. He said he has investments that “help ease that pain.”

“But who knows what the future holds,” Armstrong added.