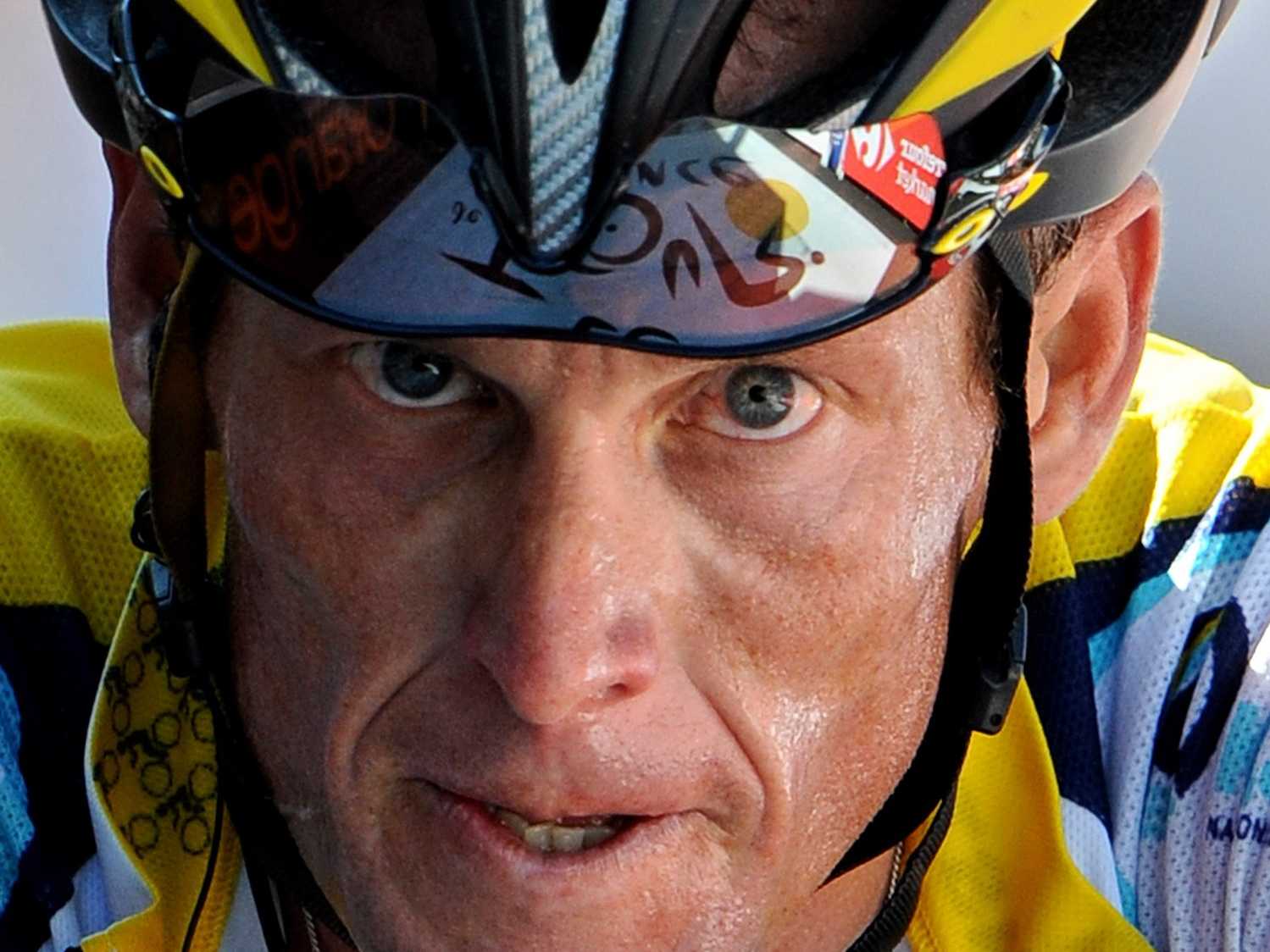 The manner in which the UCI has chosen to mete out punishment to Michael Boogerd, has caught the ire of Lance Armstrong.

The defrocked cyclist, who’s serving a life-time ban for doping offenses himself, took to Twitter yesterday, lashing out at the UCI’s decision to hand Boogerd only a two-year ban for his offenses – calling it ‘pure bullshit’.

The UCI announced yesterday, Boogerd was given a two-year ban for admitting to doping during his time as a professional rider with the Rabobank team, from 1997 to 2007.

While Armstrong had nothing more than the two-word expletive to say in the Boogerd case, the beleaguered ex-pro has never been tacit when is comes to expressing his thoughts about being the scapegoat for an era of professional cycling – overshadowed by doping.

Subsequent to his 2013 confession to doping, in addition to receiving a life-time ban, Armstrong was also stripped of his seven Tour de France titles.

Cycling’s pundits continue to toil back and forth, as to the fairness of those decisions.