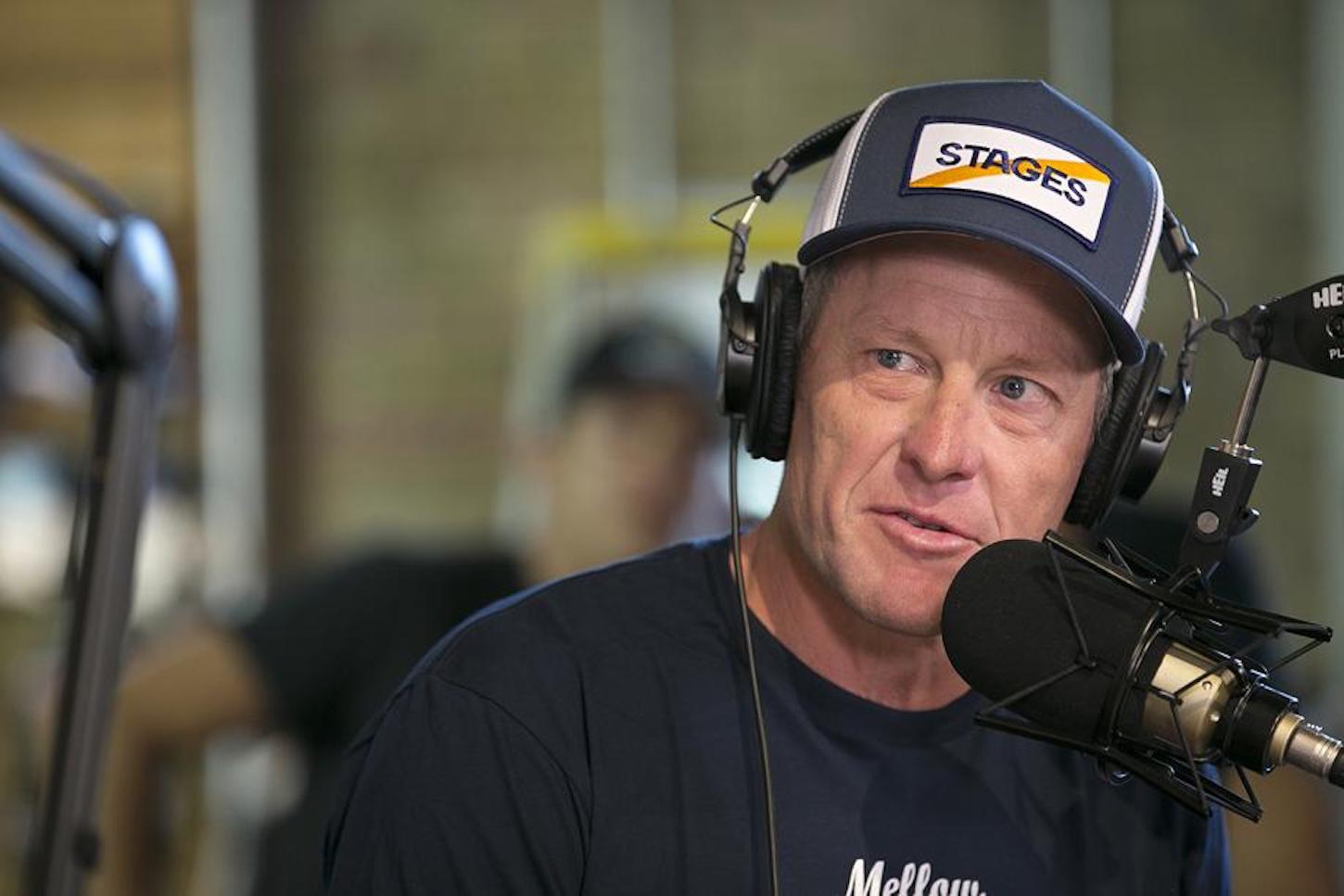 Organizers for the Giro d’Italia have made it clear that Lance Armstrong is not welcome as either a guest or a podcaster at next month’s Big Start in Israel, after the disgraced cyclist announced plans on his The Forward Podcast to travel to the opening stages of the Giro to cover the race.

Indeed, organizers for the Giro d’Italia, RCS Sport, announced today that Armstrong will not receive accreditation due to his lifetime ban from cycling for doping, which saw him stripped of all seven Tour de France titles.

“Lance Armstrong has not been invited by the organizers of the Giro d’Italia,” said RCS Sport. “Because he is banned by the UCI means he cannot have an official role at a UCI sanctioned event and cannot be accredited by the organization.

The statement added, “Anyone can watch a race from the roadside outside of the official areas. The direction of the Giro d’Italia has no comment about Armstrong’ past or present in cycling.”

Therefore, Armstrong is allowed to watch the race from the side of the road as organizers have no jurisdiction over regular viewers outside of the Giro’s designated press areas.

It’s not the first time that Armstrong has caught the ire of race organizers by announcing his plans to attend an event.

For instance, in 2015 Tour de France director Christian Prudhomme expressed concerns about the media attention on Armstrong when he rode several stages of the race a day ahead of the pros as part of a charity ride being undertaken by former UK soccer player and fellow cancer survivor Geoff Thomas.

Armstrong pulled out of the engagement a few days beforehand, citing “a very serious family and personal matter.”