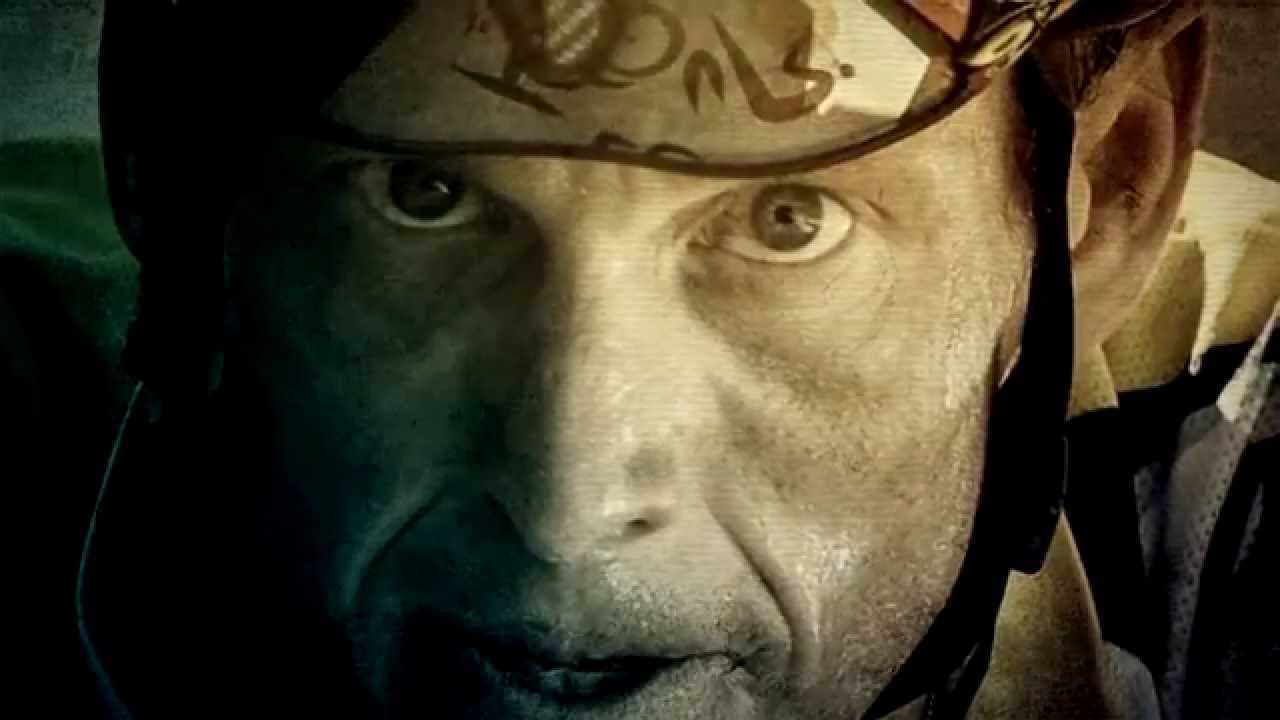 Such is the case for disgraced cyclist Lance Armstrong and his bike shop, Mellow Johnny’s, in Austin, Texas that decided to feign some high moral ground by publicly announcing through social media that they would be dropping brands that supported the National Rifle Association (NRA).

Specifically, Armstrong’s Mellow Johnny’s penned an open letter to Vista Outdoors that handles such cycling brands as Bell, Giro and Camelbak, which also happens to be a large distributor of firearms and a supporter of the NRA, denouncing their affiliation with the company in the wake of the Parkland, Florida mass shooting last month. To wit:

Our Appeal to Vista Outdoor

Shortly after the Parkland, Florida tragedy, we made some difficult decisions and sent a letter to Vista Outdoor, the parent company of Bell Sport, Giro, Camelbak, Blackburn, and other outdoors manufacturers, with an appeal regarding their NRA relationship.

Our decision was to join others like Dick’s Sporting Goods, REI, and Mountain Equipment Co-op in ceasing to carry products under the Vista umbrella.

These brands have long been staples of our business, and rightfully so. We have always enjoyed stellar relationships with our sales reps—the hard-working people on the ground—and it is not without regret and sadness that we must suspend these relationships.

We understand that all of you may not agree. We ask that you consider our position objectively, as we also respect your view and reach a compromise.

This letter was followed up with subsequent one outlining the following:

To the Stakeholders and Leadership of Vista Outdoor,

In light of the recent tragedy in Parkland, Florida, we cannot ignore the fact that Vista Outdoor is a longtime supporter of the NRA. While historically it has made sense to support an organization that—at one time—advocated for sport shooting, hunting, and general outdoor preservation, it has become clear that the NRA has become deaf to the public safety issue that mass casualty weapons present. We continue see these weapons used for the sole purpose of mass murder, and we continue to see inaction and staunch resistance to management of these weapons by the NRA. The NRA’s focus has become tragically single-minded in its defense of all weapons, regardless of the imbalance between usefulness and lethality.

We ask that Vista Outdoor stop funding the NRA. Supporting the organization is misdirected and outdated, and there are many other ways to advocate for outdoors initiatives—including hunting and shooting—in the modern world. Meanwhile, we admire the courage and action that fellow retailers Dick’s Sporting Goods and REI, among others, have taken toward safety and reason.

We appreciate the many noble associations you have with youth sports and shooting organizations like Boy Scouts, 4H, QDMA, mentorship programs and many others. These champion youth shooting safety, wildlife appreciation, and outdoor advocacy in a positive an impactful way that appear at odds with the NRA’s current path.

At this time, we are prepared to cease business with Vista brands Giro, Bell, Blackburn, and Camelbak, with whom we’ve spent a significant number of dollars over a decade. Although we enjoy the quality of the products and the relationship with our sales channels, we cannot in good conscience perpetuate the support of the NRA.

We look forward to hearing that Vista Outdoor takes a positive step toward public safety and withdraws NRA support.

Granted the debate involving firearms (who gets to possess what, and under what circumstances?), is as polarizing as a discussion on the topic of abortion rights, with each side(s) enforcing its views.

In this case however, seeing a bike shop that’s owned by one of the most nefarious perpetrators of “doping in sport” take a high moral stance in the ongoing debate involving firearms, particularly in a state that notoriously loves guns, seems rather hypocritical.

Perhaps the greatest irony here, stems from the fact that Bell Sports, owners of the Giro helmet brand, once sponsored Armstrong before severing ties with him after he was banned from cycling for life and stripped of his seven Tour de France victories for doping violations.