Legal Advice on Riding with a Video Camera 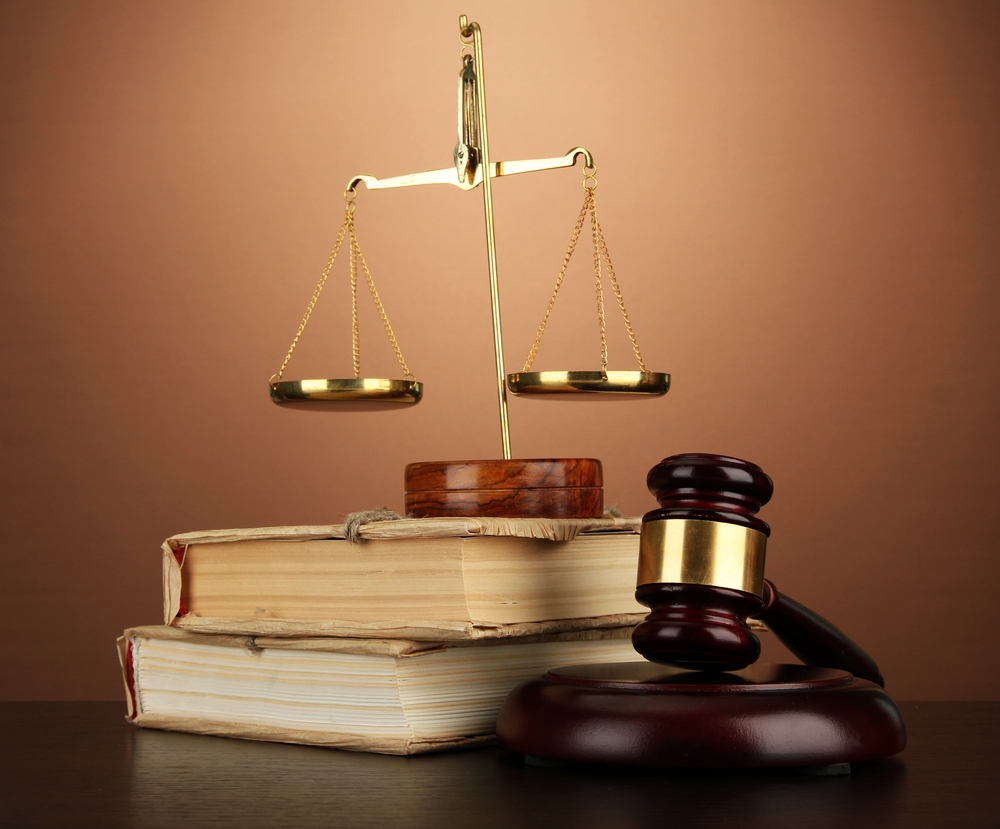 We heard the deep, guttural roar from behind that has come to signal trouble. I glanced over my shoulder and in my draft, my riding partner did the same. I thought, “here he comes.”

He was pulling a horse trailer with one of those pickups on steroids that look big in the distance and gargantuan up close. You know the kind. He gave us a wide berth to start but as the extra-long trailer dog-tracked around the bend, it came closer and closer until I could have touched it with my knee. You’ve been there.

Later, we chuckled morosely that, at least, we’d have footage of our demise for our heir’s legal cases because we were rolling with video. And we are not alone.

Many cyclists memorialize their rides, races, and tours. Some do it to capture the beauty of a swift decent, others to share their glorious victories with the Internet. The in-the-peloton point of view can be awesome as was this sprint leadout footage from the 2014 Amgen Tour of California.

On-board video footage can be used to document encounters with other riders, pedestrians and motorists. It is also commonly used in civil and criminal cases, to defend traffic infraction charges, as proof of dangerous road surface defects, and in defective product cases. This “black box” application of video shot from the rider’s perspective was highlighted in this story in The New York Times.

Of all the uses of on-board video, one of the most important is documenting collisions. You can mount the camera facing forward or behind you — or have one facing both directions. Most collisions come from ahead but you don’t want to miss trouble from behind, either.

Such footage is indispensable in proving liability — even in cases where the cyclist cannot personally report how the collision occurred or where the motorist offers a different version of events.

But remember your riding behavior is being recorded too, and those five stop signs you burned through and that red light you ignored are all in the footage, along with the guy who illegally right-hooked your $10,000 road bike into smithereens. Not the best way to convince the insurance company to settle your claim. It will also likely be used as a defense to your negligence lawsuit and will not impress the jury.

Another value of recording your rides is to report, prosecute, and even stop harassment. Letting someone know they are being recorded has thwarted many a would-be assailant from attacking.

But what if you catch a rager misbehaving on video? You probably assume you have him dead to rights. But things can get a bit complicated and in some instances leave you frustrated or worse. Again, remember your acts are being recorded too.

For example, some jerk pushes you off the road with his vehicle and you threaten him and pound his hood with a fist. Cop shows up, dude now feigns innocence and tells the officer, “I didn’t see him.” At best, that is only an admission of negligence and unfortunately, the cop will usually not issue a ticket, even with the video.

On the other hand, your admitted threat and fist pound on his iron beast? That was “intentional” behavior. If you are lucky, video footage or not, he will let you roll off. But not always. Sometimes you’ll get arrested! Even a simple tap on the vehicle can be construed as assault. Remember, never touch the other guy’s vehicle. It can be used as a pretext to charge YOU with assault or intimidation.

So when you have a video camera rolling, keep your cool. Let the other guy dig his own grave.

I gave these admonitions to my riding partner last spring when he installed a rear facing video camera on his bike. He was someone who really needed to hear this admonition, if you get my drift. Impressively, he has taken these warnings seriously and converted from an invective spewing rager into a legal case building documentarian. Trust me, it’s a nice transformation for everyone.

Be warned, there can be legal issues when taping a person’s conversation without their consent — especially law enforcement officers — so know your state law with regards to recording conversations and when necessary, give notice and obtain consent or disable sound.

And lastly, if you are going to make the effort to memorialize your rides, make sure you know how to actually operate the camera and how to upload the footage you want to save.

When we sat down to watch the equine trailer near-crush, there was a problem. No footage. It turned out that my riding buddy didn’t really know how to use his camera and hadn’t recorded a single thing since installing it earlier in the season. He was disappointed. But we both laughed when we realized the non-active camera had served one of its best functions nonetheless — it had kept him on good behavior all summer.