Lemond Says Froome’s Performance is “Within the Realm” 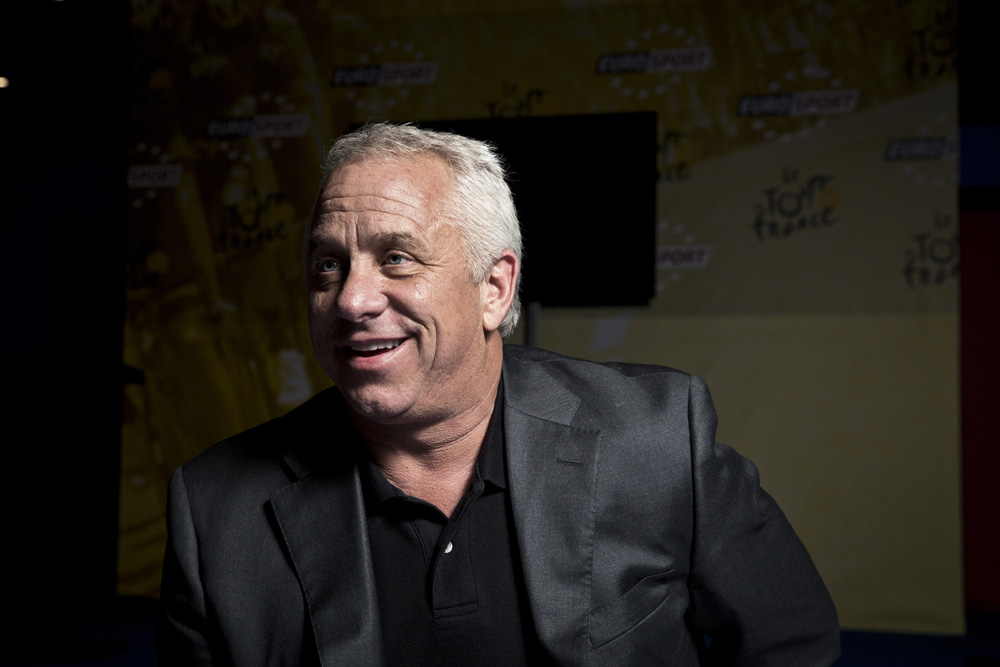 In the wake of the rampant scrutiny and “doping” allegations being heaped on Tour de France leader Chris Froome, Greg LeMond has spoken up, on behalf of the British rider’s performance.

Based on performance data, LeMond believes that Froome’s figures are consistent with those one would expect to see during a range of race days throughout the Tour, and “within the realm of human performance”.

For example, Froome’s power was estimated to be approximately 6 watts per kilogram on the climb of the Mont Ventoux, values that LeMond says are reasonable, especially in comparison with the power numbers riders were pushing back in the era of rampant EPO use, where race leaders were putting out up to 7 watts per kilogram. But, LeMond told the media. “I don’t think you should ever make that judgement off of one climb”, and called for a longitudinal study of power data combined with the biological passport to measure performance.

“You have to combine the [physiological] testing with the passport. Can people do what Chris did on the first mountain stage? I think it was 6.1 watts per kilo, which I think that’s within the realm of human performance.”

Following Froome’s dominate stage victory at La Pierre-Saint-Martin, former Festina team trainer, Antoine Vayer, leaked some of Froome’s performance data to the public. But, according to LeMond, there were no revelations to be exposed there.

“I talked to him … he’s just saying release the data,” LeMond said. “I looked at it, and I didn’t really see a whole lot to be worried about and so, and I think he’s just pushing for transparency. Not to critique Brailsford or anybody at Sky but when you hear marginal gains, this is kind of what [Lance] Armstrong used in the past, so that kind of brings up a little bit of sensitivity.”

According to LeMond, in order to determine whether or not performance is ‘within the realm of human performance ‘, one must look at these numbers across many days of racing.

“Everybody has got to understand, it’s not just a watt for a split second, what we’re looking for is long-term, over 20-30 minutes or 40 minutes at aerobic capacity, as close as you can get to your VO2 max … all the world-class athletes are trying to get as close as we can to our VO2 max, that’s a stable output when you can do that for higher work loads, not for just 30 minutes but repeat, even an hour and a half over a day’s stage, that’s what makes the difference,” he said.

“That’s the best indicator,” LeMond said. “Ultimately, it doesn’t matter if it’s one long stage or short stage, ultimately somebody’s going to have maximum watts per kilo, and if you record that enough, it’s no different than a passport profiling, you’ll get to see if these rides are consistent.”

Lastly, LeMond thinks the UCI should use all the information available to keep up with riders’ performances.

“This is not about Chris Froome, or anybody, it’s more about the tools are there with the UCI, the Tour de France. It’s not just about one rider, it’s nobody likes to have speculation,” LeMond said, adding that physiological testing should be done across the entire pro peloton. “Pro teams are all doing it right now, so it’s not really that difficult to do.”