Remembering Lilly Yokoi “The Ballerina On The Golden Bicycle” 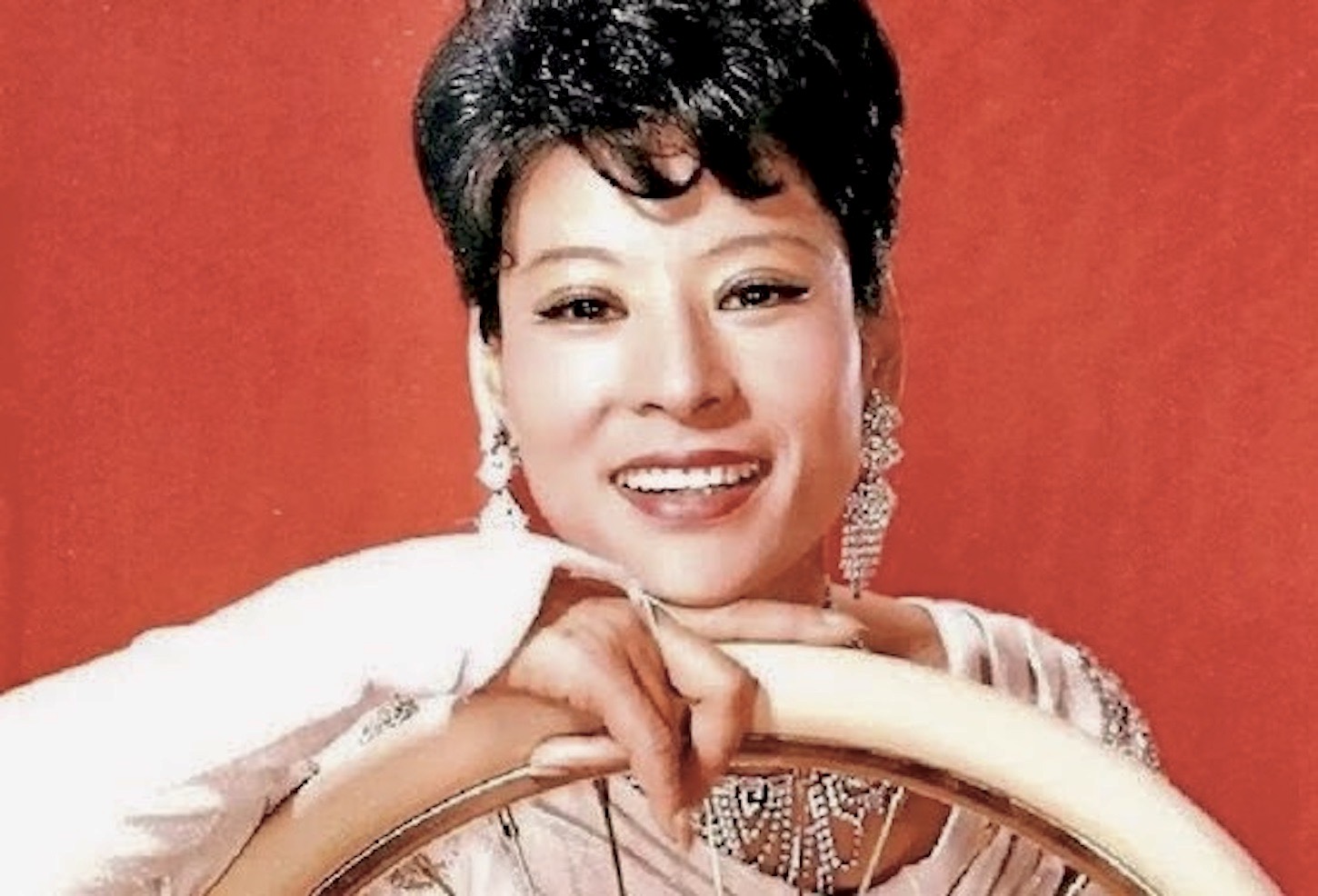 Long before Martyn Ashton became famous for his amazing stunt riding, in fact even before he was born, Japan’s Lilly Yikoi, aka “The Ballerina On The Golden Bicycle”, was demonstrating her fix gear funambulism to audiences world-wide.

Yokoi was an American bicycle acrobat of Japanese descent. Her early training started with her family, as her parents were themselves bicycle acrobats, who emigrated to America from Japan in the 1920s. Lilly and her three sisters went on to achieve a remarkable technical level in bicycle acrobatics, doing tricks rarely or never seen before.

Yokoi became one of the highest paid solo performers in the circus and variety world. In his memoirs, Bertram Mills Circus — Its Story, Cyril Mills remembers: “…she was about the highest paid circus artiste in the world and having had to do battle with all the great circuses, I still had to wait two years until she was free.” And he added, “I think she was one of the greatest performers I ever engaged. She was an artiste down to her fingertips, her costumes were magnificent, and she had a smile which was so infectious that her audience was with her in the first minute.” Just before her engagement with Bertram Mills Circus in 1962, Lilly had her bicycle gold plated; she became known as “The Bellerina On The Golden Bicycle.”

She made numerous appearances on television. In the United States, she was introduced by host Joan Crawford on ABC Television’s Hollywood Palace, and she was featured three times on CBS’s The Ed Sullivan Show. She was also one of the mystery guests on the popular game show What’s My Line on CBS. In France, she appeared on the long-running television circus show, La Piste aux Etoiles, and in England on ITV’s The Paul Daniels Magic Show. While performing at the London Palladium in 1975, she was invited to participate in a Royal Variety Performance for Queen Elizabeth II and Prince Philip, which was also broadcast on British television: She was in the company of Dudley Moore, Peter Sellers, Jack Benny, Peter, Paul & Mary, and the French upcoming “nouvelle vague” star, Johnny Halliday, among others. In addition, Lilly was featured in Gilbert Cates’s circus movie documentary, Rings Around The World (1966).

In 1977, Yokoi went on a fourteen-week tour of Australasia with an all-star international cast gathered by Australian producer Michael Edgley, for a show he titled The Greatest Circus On Earth. She shared the bill with such circus luminaries as the Flying Terrels, with triple somersaulter Terry Cavaretta, the juggler Rudy Schweitzer, the sword balancer Rogana, and the spectacular teeterboard act of the Boichanovi Troupe, then at the peak of their form. She was back in the United States in 1978 to tour once again with The Harlem Globe Trotters, where she took the place of her sister Kimi, now a regular of that show. Lilly Yokoi made her last public appearance on her golden bicycle in the summer of 1982, at Blackpool’s Tower Circus in England.

By temperament, Yokoi was was a very private and discreet person; after her retirement, her many colleagues and admirers around the world wondered what had become of her—until her and Rolando’s daughter, Monica (b.1964), let it be known in 2009 that her mother, who was then eighty-two years old, had retired in Japan, the country of her roots, if not of her birth. It came as reassuring news. Yet, Yokoi had never disappeared from the collective circus memory: She became a much admired and never to be forgotten circus legend—and to this day, she remains one of the greatest circus artists of the twentieth century.