LIMITS Technology Turns to Crowd Funding for Its Power Meter 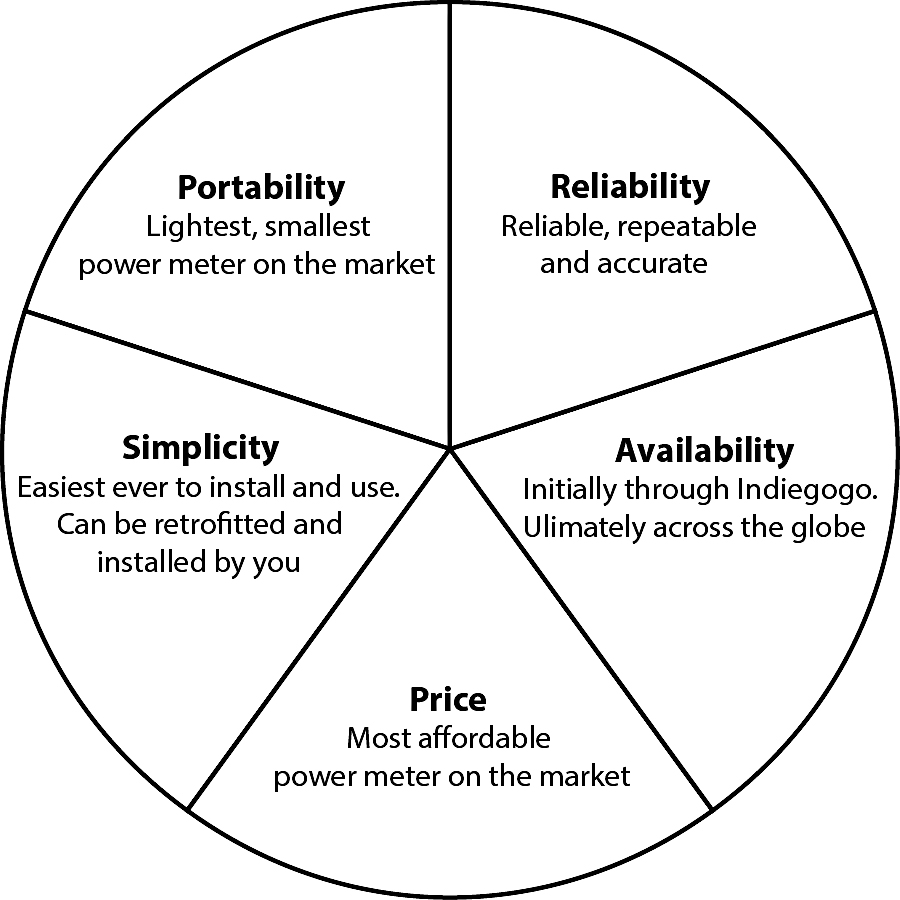 Boasting such claims as the smallest, smartest, most interchangeable and affordable power meter available, the UK based LIMITS Technology has turned to crowd funding as a means to brings its new design to market.

The LIMITS power meter is made from CNC machined cromoly, which is design to fit between the crank and any standard pedal axle.

From there, the power meter can measure cadence via an inclinometer, which LIMITS claims can detect a rotational change of less than 1°, while strain gauges positioned along the length of the crank arm, measure torque.

Data is transferred to a head unit via ANT+, which means the system is compatible with devices like Garmin’s Edge series computers.

Furthermore, according to LIMITS, the power meter has a water resistance rating of IPX7, which means it can withstand submersion up to one meter for half an hour. This translates into the power meter’s ability to tolerate heavy rain and extreme wet conditions. Moreover, the power meter is designed to compensate for variations in temperature, so users won’t have to worry about the accuracy of their data.

Additionally, the LIMITS has the ability to retain data, even if an interruption with the head unit occurs. Say for example, it runs out of power.

The first iteration of the LIMITS is a single-sided design, which measures force from the non-drive side. However, the designers behind the  device, hope that future versions will measure power from both left and right sides independently.

LIMITS claims, their current model has an accuracy of ±2%, which puts it on par with most of the competition. And, it weighs a mere 47g.

To find out more about the LIMITS power meter, please check out their Indiegogo campaign.