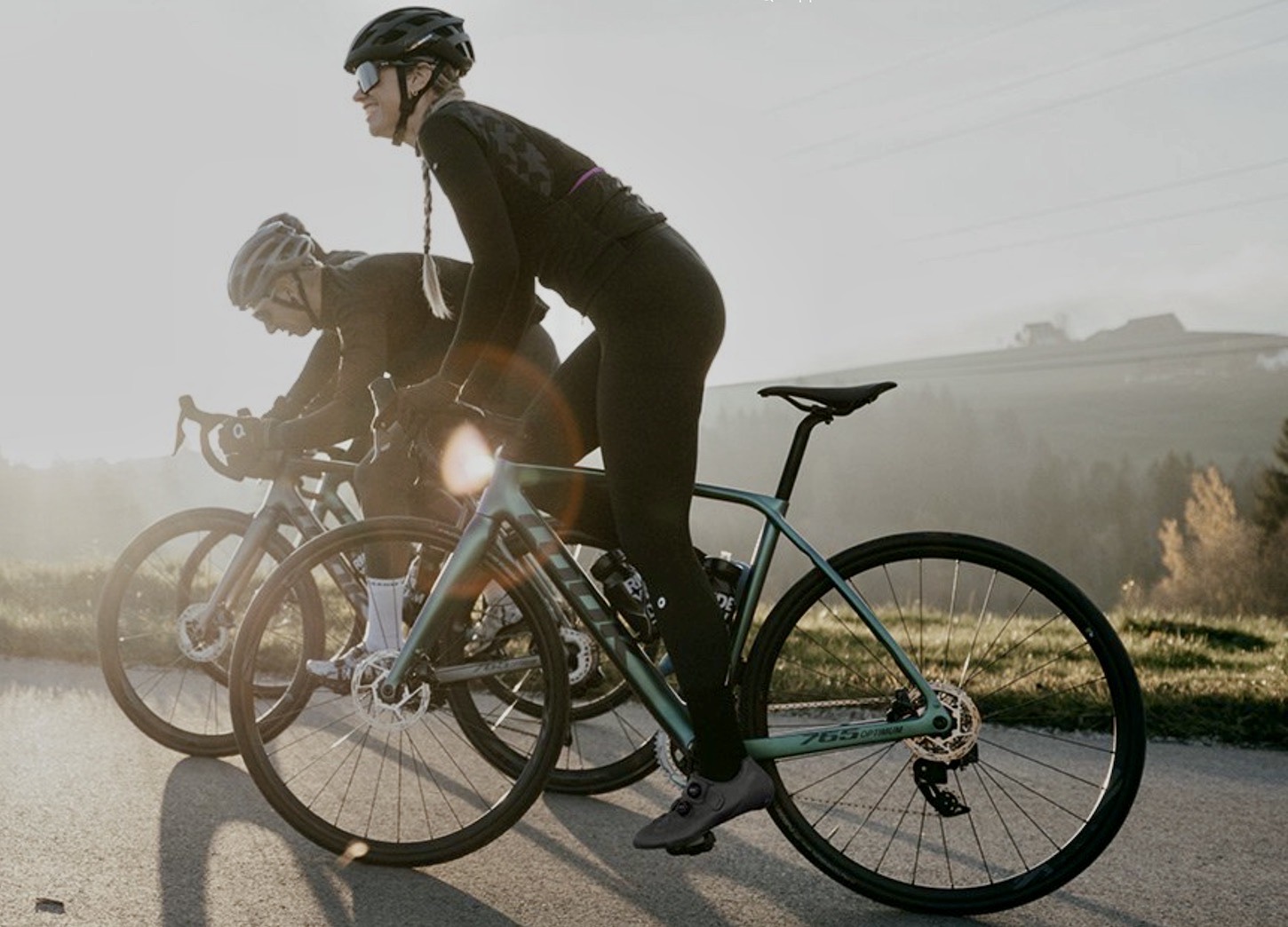 Look has lifted the curtains on its latest 765 Optimum road bike, positioning itself in the endurance category thanks to a relaxed geometry and generous clearance for tires up to 34mm.

“The new 765 Optimum is the ideal bike for daily rides as well as the next sporting challenge,” claims Frederic Caron, product manager at Look. “Designed in France by our teams of passionate engineers, it offers a compromise between rigidity and flexibility that will allow endurance cyclists to fully enjoy the long-distance rides that lie ahead.”

Capitalizing on Look’s extensive carbon expertise, the 765 benefits from ultra-high modulus “3D-Wave” carbon fiber that’s strategically laid-out in key areas of the frame in order to dampen vibrations, while also ensuring as much rigidity as possible.

Look also decided to keep things simple with respect to integration, employing a hybrid of internal cable and hose routing, resulting in easier accessibility and maintenance, while the use of a T47 bottom bracket is a further commitment to that end.

For example, while the cabling is integrated, the cables enter the frame below the handlebar so the cockpit can be removed and adjusted without having to mess around with the brake hoses. A small but not insignificant win for shop and home mechanics alike.

The 765 Optimum is offered in five different builds, including two mechanical options.

The mechanical groupsets come in the form of 12-speed Campagnolo Chorus and 11-speed Shimano Ultegra, which will retail for $4,600 and $4,300, respectively.

For those wanting a custom build, the 765 Optimum is available as a frameset only for $2,400.