Looking for a Bicycle Relic? Check Your Local River 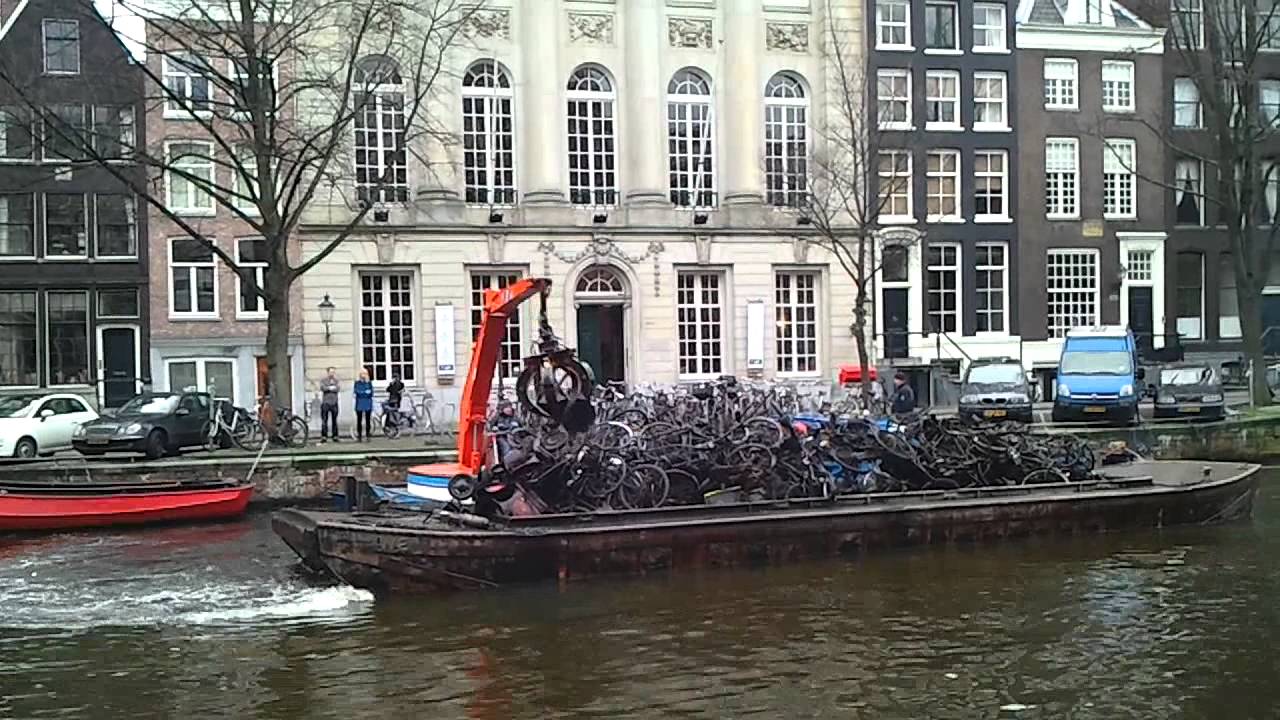 Looking for a Bicycle Relic? Check Your Local River

While some treasure seekers spend time scouring the junkyards, back alleys and abandoned factories in search of bicycle relics, their focus may be better spent dredging local river beds for lost two-wheeled gems.

Such an example is Paris’ Canal Saint-Martin, where droves of bicycle bootie can be found lying at the bottom of the river’s bed.

Indeed, after fifteen years of neglect, France’s capital city decided to drain the canal, wherein a veritable treasure-trove of sunken bicycles was discovered.

Scores of bicycles of all shapes and forms, both new and old, had somehow found their way to the bottom of the Saint-Martin, where keen observers discovered a countless cache of vélo lost to time.

In Amsterdam, officials don’t wait as long, as they drain their canals every year, which typical yields as much as 12 to 15 thousand bikes.

One can only imagine what lies at the bottom in our Potomac, Mississippi, Ohio, Rio Grande, Colorado rivers … just to name a handful.