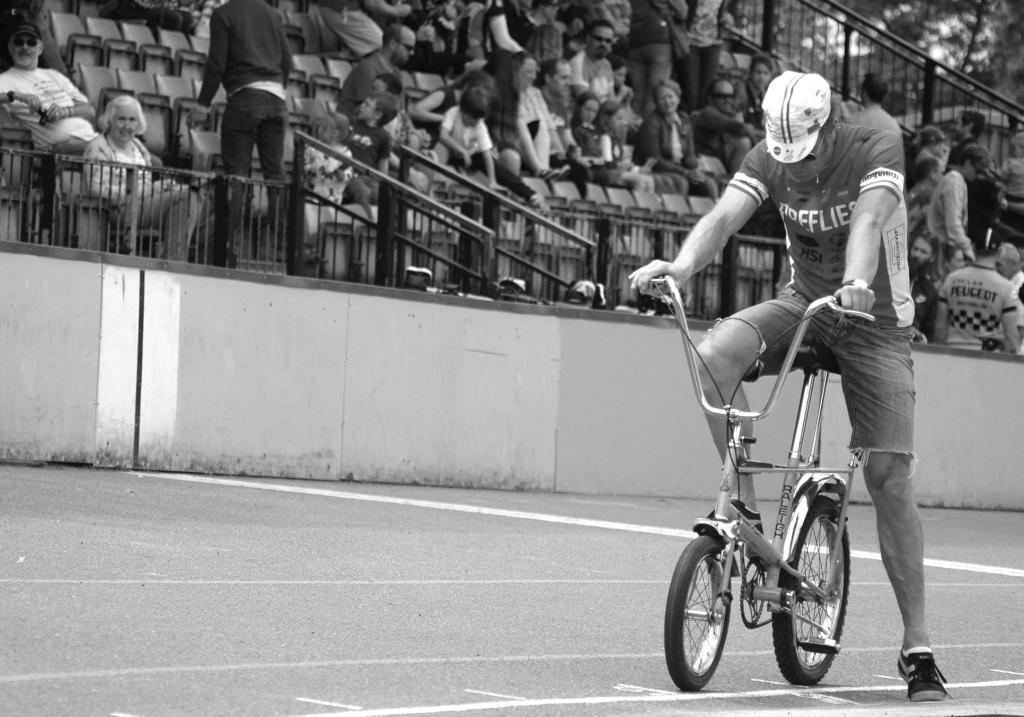 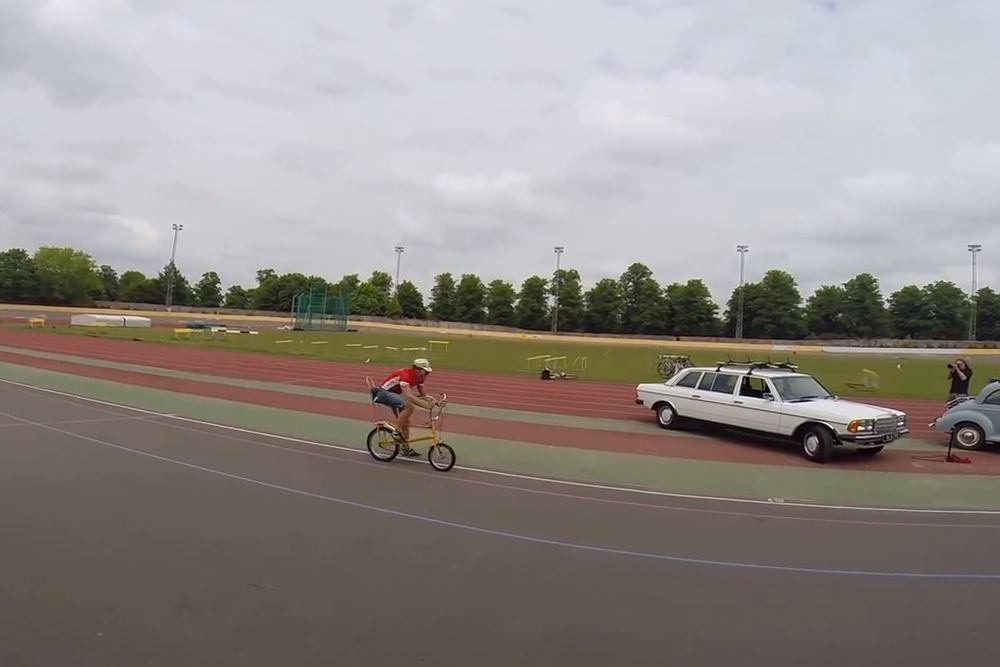 Matt Richardson of the UK may have ridden 20 kilometers or so less than Alex Dowsett, when the Movistar rider set the new Hour Record at the Manchester Velodrome on earlier this month, but the former national rowing champion did an exemplary job – considering he was riding a vintage Raleigh Chopper when he reached the mark of 31.87 kilometers.

Richardson made his Hour Record attempt at the Palmer Park Stadium velodrome in Reading, UK.

Many remember Richardson for his inspiring ascent up Mount Ventoux on his Chopper last year, wherein he covered 31.87 kilometers (19.8 miles) in 60 minutes.

“I was in so much pain, I could barely see, and every muscle in my body was screaming at me to stop,” he said.

Richardson, whose father died of cancer in 1999 at the age of 55, has continued to raise money in aid of leukemia and lymphoma research.

“When I felt I couldn’t keep going, I thought about the suffering my father endured with cancer, but also how loudly he would have roared me on,” he said.

“I’m humbled by the overwhelming support I’ve had from family, friends and people all over the world who have been touched in some way to help me raise funds to beat blood cancer.” 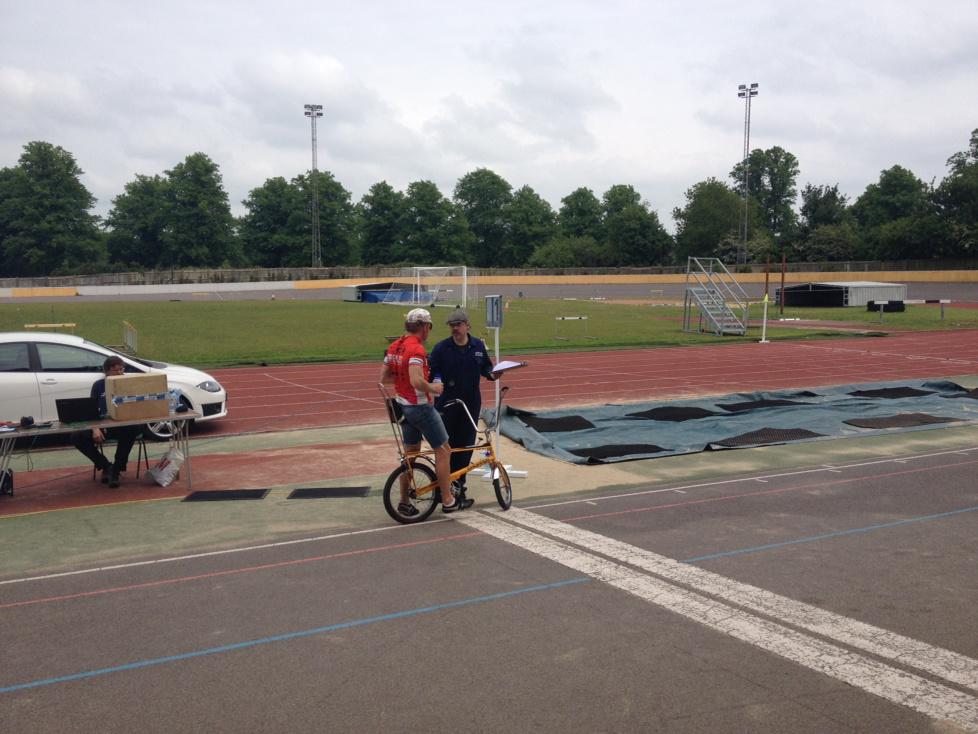 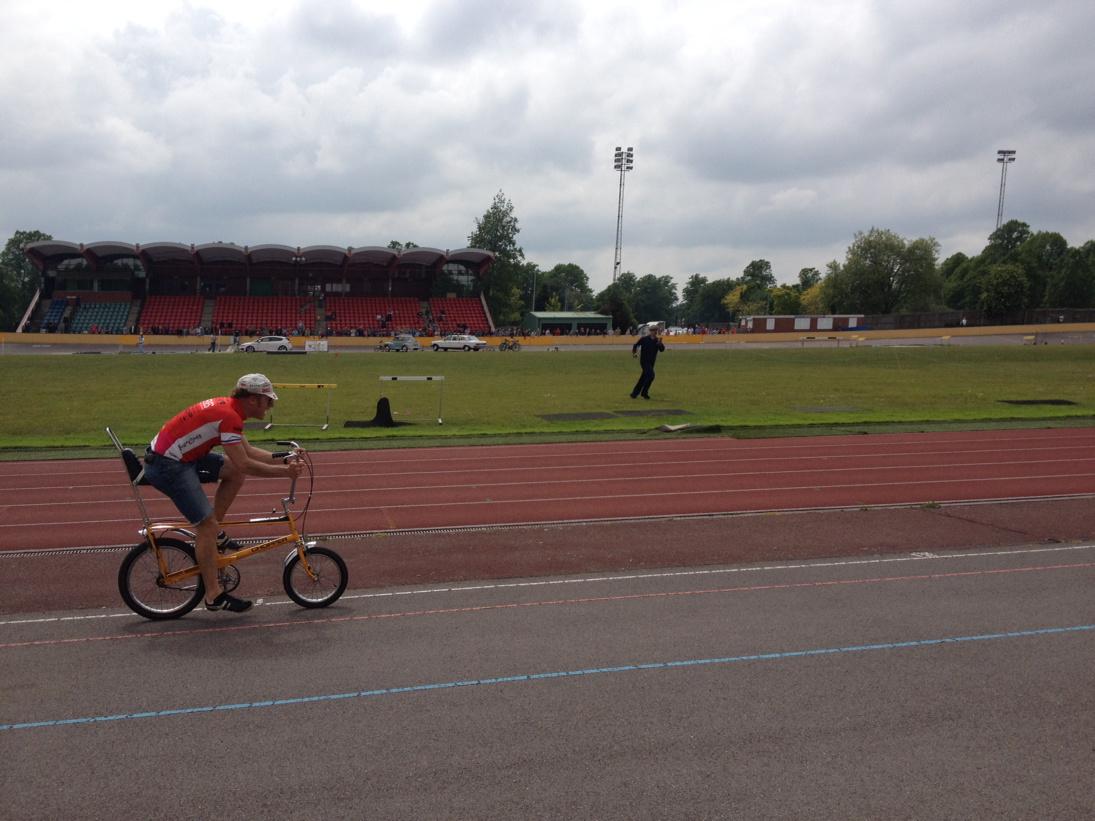