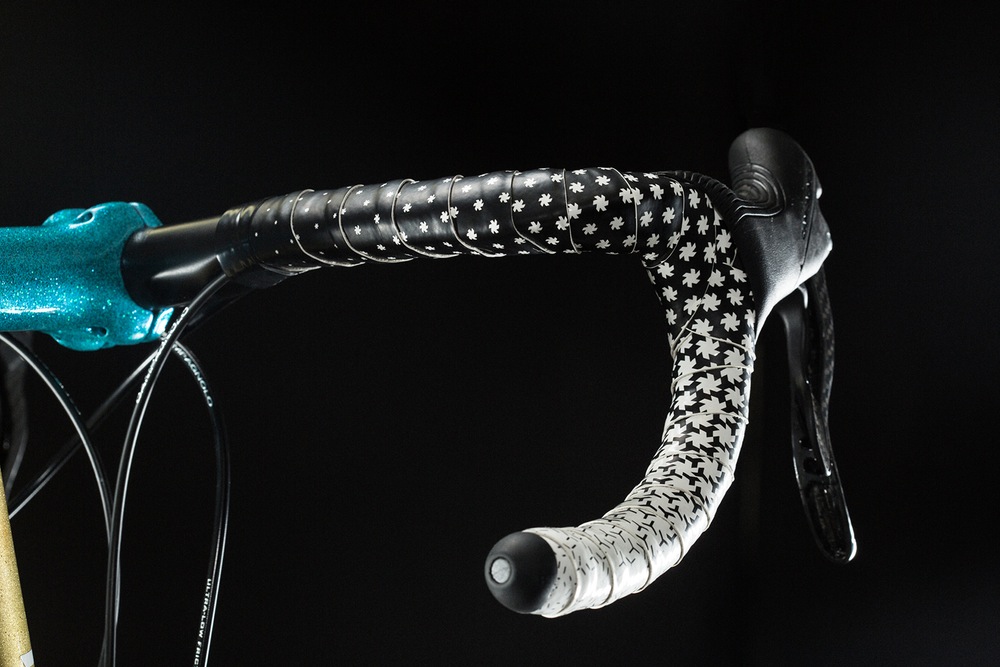 We Have Lift-off, must have been Manual for Speed‘s credo when creating its new series of Space Tape.

According to designer by Dan Funderburgh, the Space Tape draws its inspiration from: “I wanted an optical gradient effect and have been playing around with Arabic and Islamic tessellation. Various Op Art and Escher’s ‘Metamorphosis’ probably an influence as well. The hexagonal repeat is one of the 3 standard geometric tessellations, but in my opinion the most handsome. It’s often found in Middle Eastern architecture.”

Groovy tape indeed, but where is the Man or Astroman version we wonder?