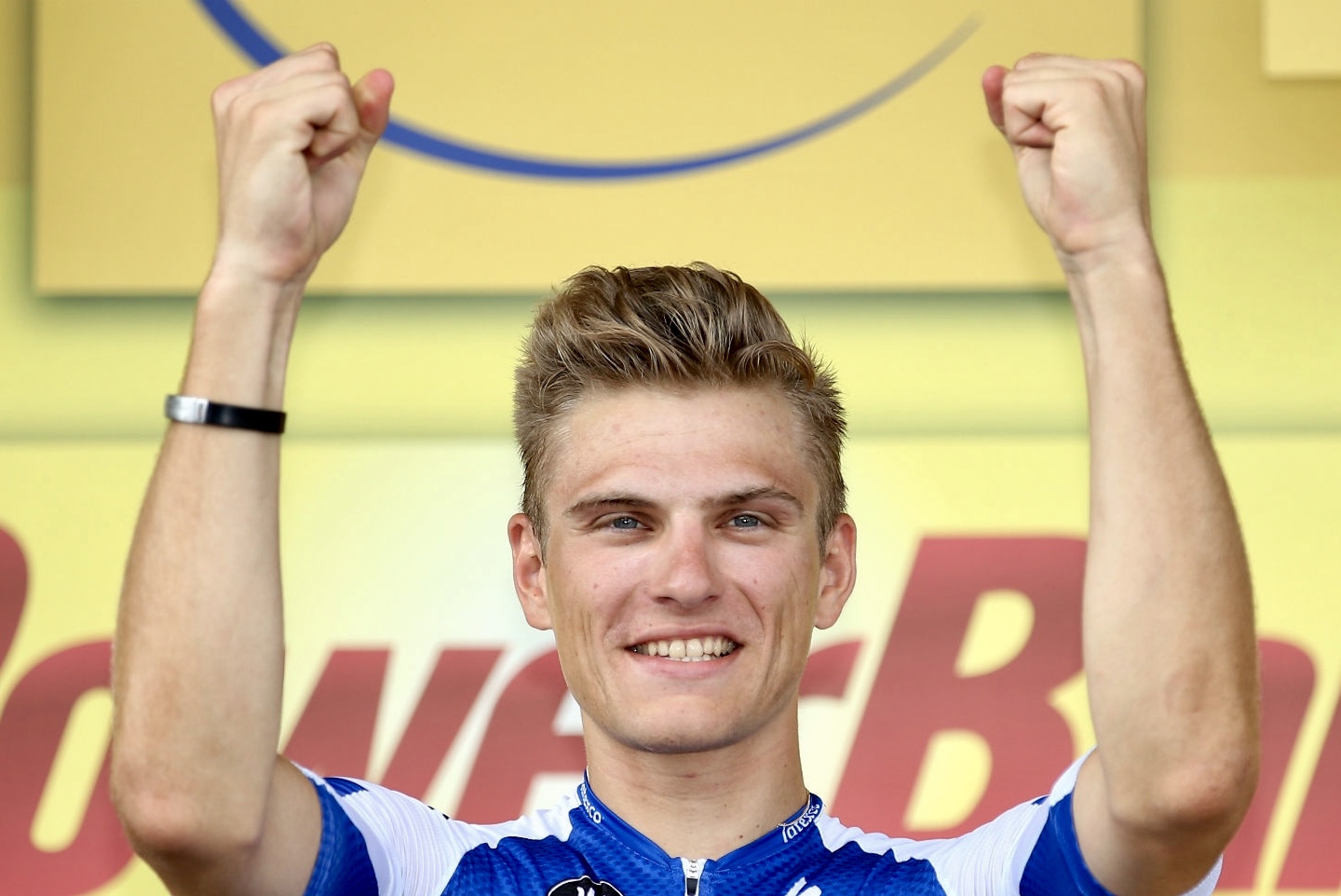 Marcel Kittel on Friday announced his retirement from the cycling , saying he lacked the commitment and drive that was necessary to remain a top athlete.

The 31-year-old, who has 19 Grand Tours stage wins including 14 on the Tour de France, terminated his contract with Team Katusha by mutual agreement in May to take a break from cycling.

He joined the Swiss outfit last year but never managed to reproduce the form that made him one of the world’s best sprinters, leading him to take some time out of cycling.

“The biggest question of the last few months was: Can I and do I want to continue to make the sacrifices needed to be a world-class athlete?,” Kittel said in a statement.

“And my answer is: No, I do not want that any more, because I have always found the limitations on a top athlete as an increasing loss of quality of life.

“That is why I am very happy and proud that at this point in my life I can make the decision to follow my heart in a new direction.”

Kittel’s last significant victory came last year in the sixth stage of the Tirreno-Adriatico week-long race while his last win on the Tour de France was in 2017.

After news of Kittel’s retirement broke, the German posted a message on his personal website.

“I would like to tell you all today that I am ending my career as a pro cyclist,” he wrote. “I have thought long and hard about this decision and discussed it with my closest friends and my family.

“This decision process has not been a quick one, but has taken place over a long time: During my nearly 20 year sports career there have been not only incredible successes but also difficult times. I have always been one to openly question and reflect when such things happen, so that I can learn and become better.

“That, together with the people around me, has made me the successful athlete that I now am, but this method has also taught to leave my old ways and learn new ones. I know that there is much more than just sport, for example my own future family.”

“Recently the thought on this future without cycling has grown, as has the awareness of the sacrifices that such a beautiful but also very difficult sport like cycling brings with it.

“At this point I would like to thank all the people who have supported me in my career: my former teammates, my trainers, my friends, and my family, but above all my fans for the incredible support in the last few years.”

“I look forward to the future with much anticipation.”