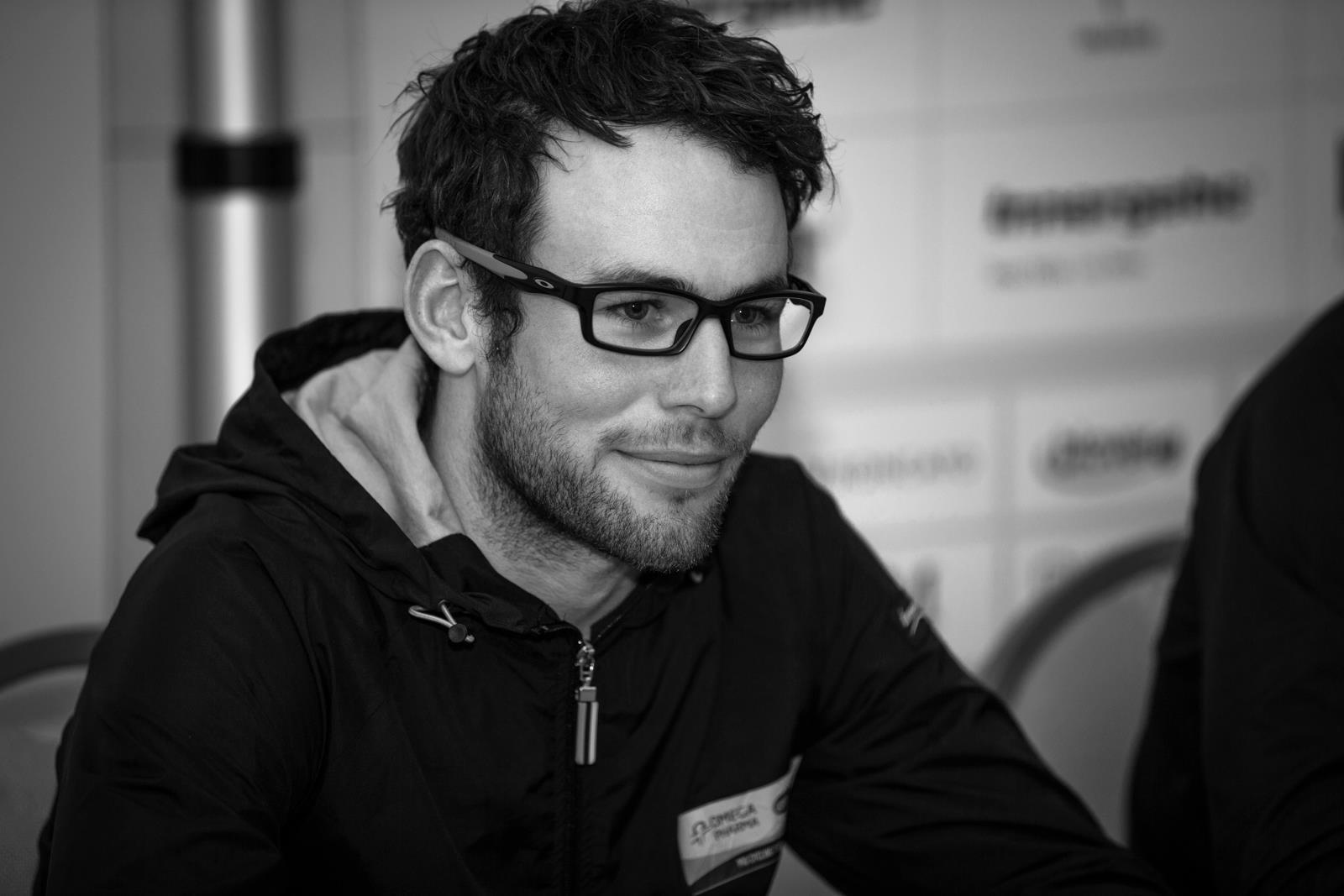 05 Nov 2015
By Campionissimo - In LATEST ARTICLES, THE BROOM WAGON

Fans can now start calling Mark Cavendish, “professor” or “doctor”, as the Manx Missile now “wears the cape” – honorarily that is.

Indeed, Cavendish’s distinguished career recently earned him an honorary Doctor of Science degree from the University of Chester, in recognition of his contribution to cycling.

Cavendish received his award this week, as one of 11 “eminent individuals” to be recognized with an honorary degree from the university.

“I am honored and feel very privileged to receive this from the University of Chester,” Cavendish said after receiving the degree.

Does this mean other riders can now turn to him for academic advise? 😉