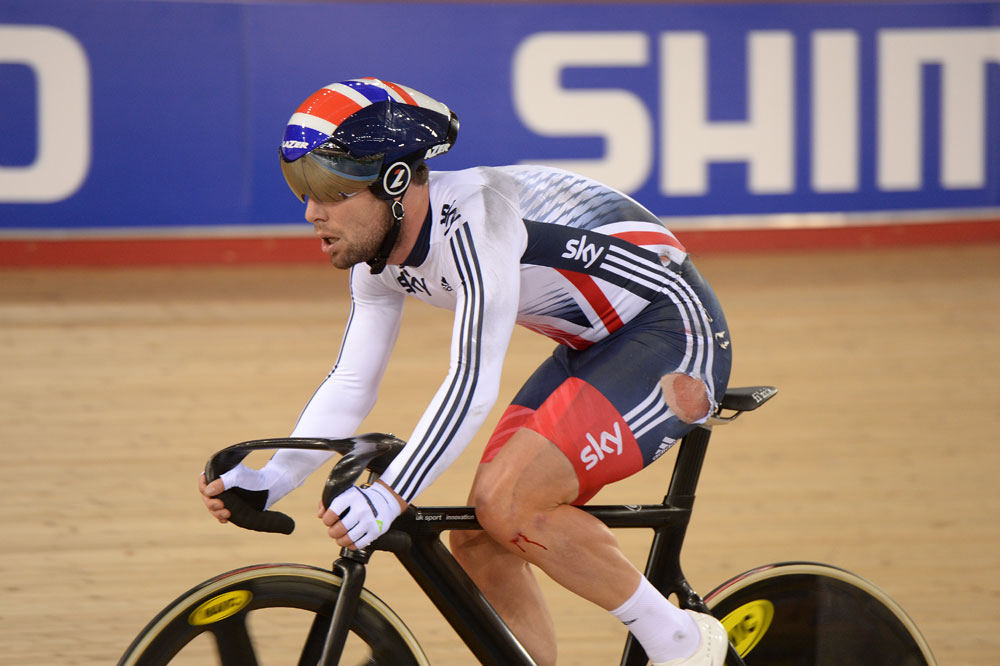 According to the British newspaper, the Daily Mail, Mark Cavendish has been selected by British Cycling to represent the UK in the men’s Omnium track event at this summer’s Olympic Games in Rio.

While, the British Cycling has yet to officially confirm its team selection, inside sources say Cavendish’s position was moved up after potential choice, Jon Dibben’s, chances were sidelined following a broken elbow he sustained in a crash last weekend.

Ahead of the world championships at Lee Valley VeloPark last month, Britain Cycling Team technical director, Shane Sutton, said that Cavendish needed to prove himself by winning a podium position in order to be considered for Rio.

Although, he finished sixth in the six-discipline event, his prospects were increased after clinching the gold metal alongside Bradley Wiggins in the men’s Madison event.

According to Olympic rules, the man selected for the Omnium is in effect the fifth man in the team pursuit squad.

On that basis, Dibben would likely have been a better choice than Cavendish, given that he’s considered a stronger pursuit rider.

However, if Cavendish indeed gets the nod to ride in Rio, questions have been raised as to how this will effect his plans to ride in the Tour de France come July?

There’s some speculation that Cavendish will skip the Tour, in order to pursue an Olympic medal, something which thus far has eluded his career.