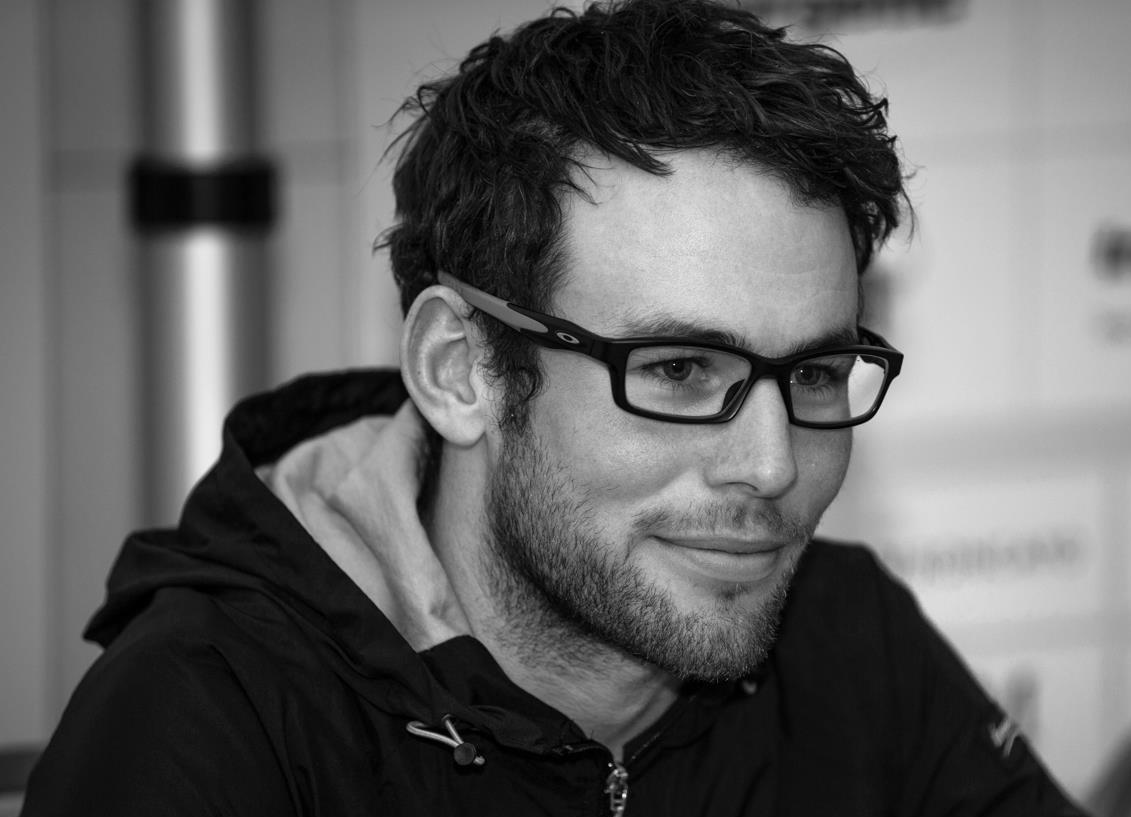 Mark Cavendish announced, that he has officially ended his season, after undergoing surgery on the shoulder he injured when he struck a parked vehicle during stage 6 of the Tour of Britain earlier this month.

The “Manx Missile” had already given up any hope of riding in this week’s World Championships road race, however, he had still hoped to ride in next month’s Abu Dhabi Tour.

Cavendish underwent surgery this morning in Wilmslow, UK, to fix the partial tear he suffered to on his left shoulder.

This now puts him out of action for the rest of the season.

“It has been a very difficult decision,” said Cavendish on electing to go under the knife.

“However, after 10 days from the crash, I still had pain and I couldn’t lift or pull much weight. I tried to ride my bike a few days ago on the road, but I could not put any power out by pulling on the handlebars.

“The surgery was necessary to avoid any problems in the near future. I’m so disappointed to end the season like this.

“The UCI World Championships and Abu Dhabi Tour were two important objectives for the end of my season. But there’s nothing I can do now except take a period of rest, and then start with intensive rehab. I wish Etixx – Quick-Step and the British National Team all the best for the next races.”

In retrospect, the Tour of Britain will likely stand as Cavendish’s final appearance with the Belgian team, as he appears to be ready to move to African team MTN-Qhubeka for 2016.