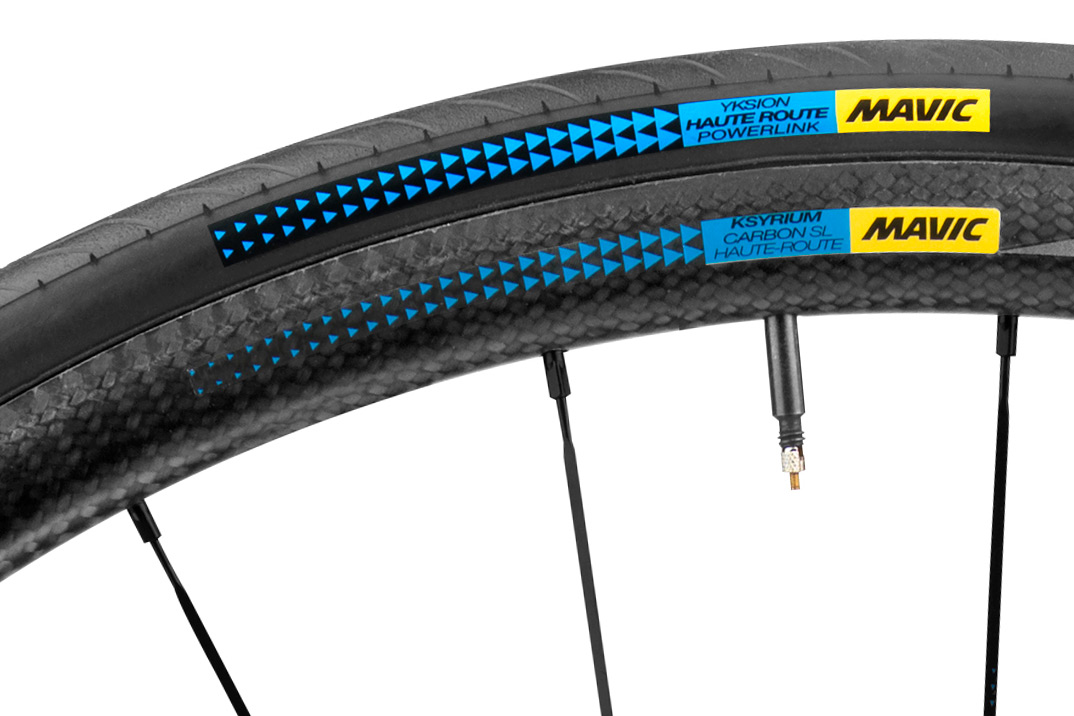 Mavic announced the launch of its new Haute Route collection week, which not surprisingly, is inspired by one of the most challenging cycling events in the world – that bears its name.

Designed to perform on the highest peaks, Mavic says, the Haute Route collection is design to “take riders there in style”.

The all-new jersey features some the most hi-tech, ultra-lightweight fabrics available, along with Mavic’s signature next-to-skin fit, while the bib short features their new Ergo 3D Pro Endurance chamois with Ortholite technology, which they sat reduces vibrations.

Mavic says, the Haute Route collection, “provides a dapper ensemble with the technical ability for the toughest mountain rides.”

One glance surely confirms that!