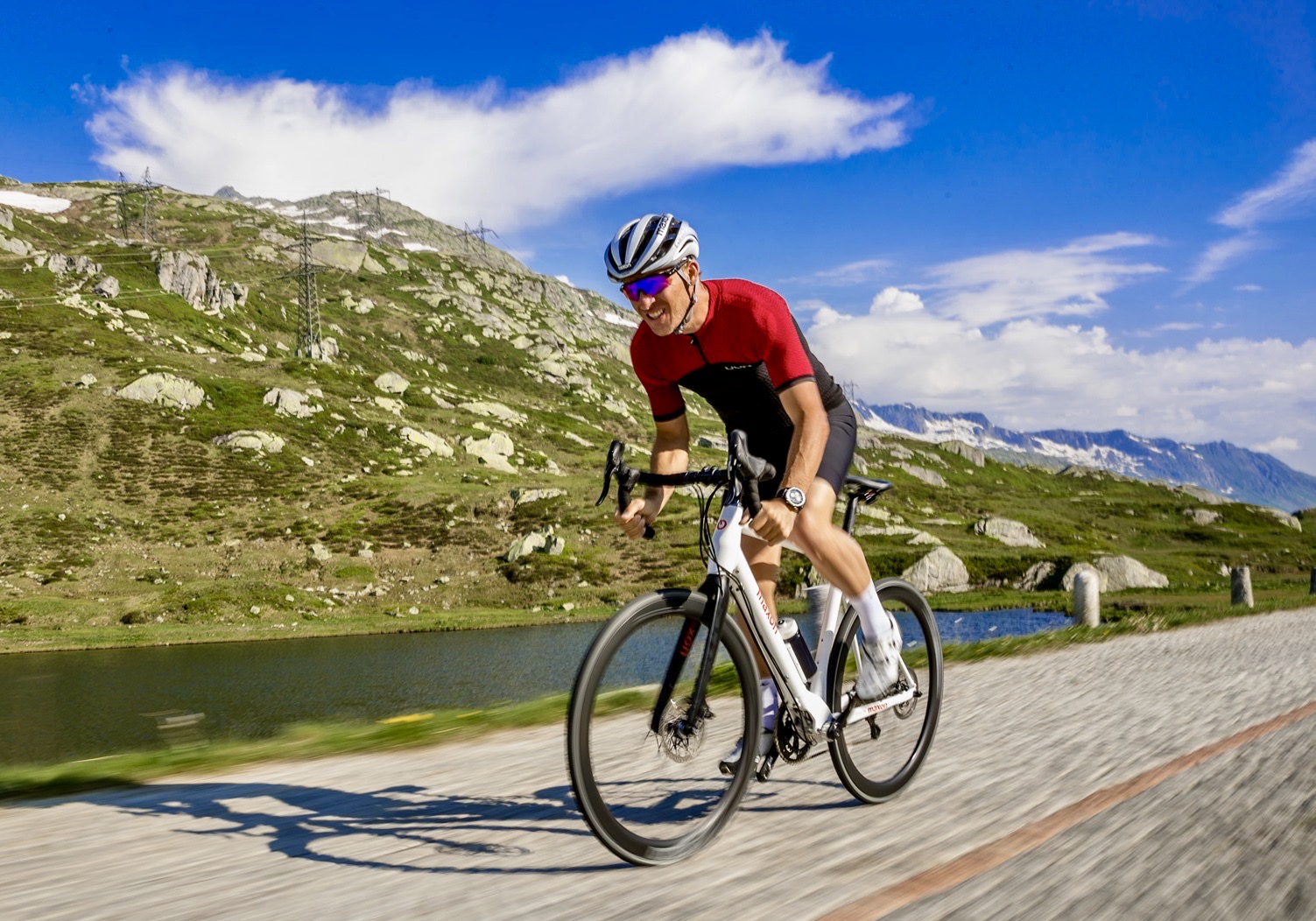 Thanks to the Swiss brand, Maxon, mechanical doping is now available to the masses with the launch of its new lightweight, invisible e-Bike system called the BIKEDRIVE Air, featuring a mid-mounted motor, integrated battery and control module.

According to Maxon, the invisible e-Bike system weighs only 3.5 kg (including the battery), which can be integrated into a variety of frames by bike manufacturers. Moreover, the e-Bike drive is almost completely hidden, as well as the 250 Wh battery that’s concealed in the downtube, while the range can also be doubled courtesy of an additional battery.

Additionally, cyclists have the option of individually adjusting the levels of assistance via the system’s toptube integrated control module, as well as easy to important ride data at any time.

To support this function, Maxon developed its own app, which features ANT+ or Bluetooth (BLE) protocols, while other devices from companies such as Garmin, Sigma and O-Synce can also be connected.

Maxon has also created an additional app specifically to designed to aid dealers with service.

Maxon will be offering the BIKEDRIVE Air system exclusively to bike manufacturers, with brands that are already integrating the drive system into their new product lines set to launch in the market later this year.