CapoVelo.com
CapoVelo.com - - The Men and Women Who Wrote the First Pages of Mountain Bike History
30608
post-template-default,single,single-post,postid-30608,single-format-standard,no_animation 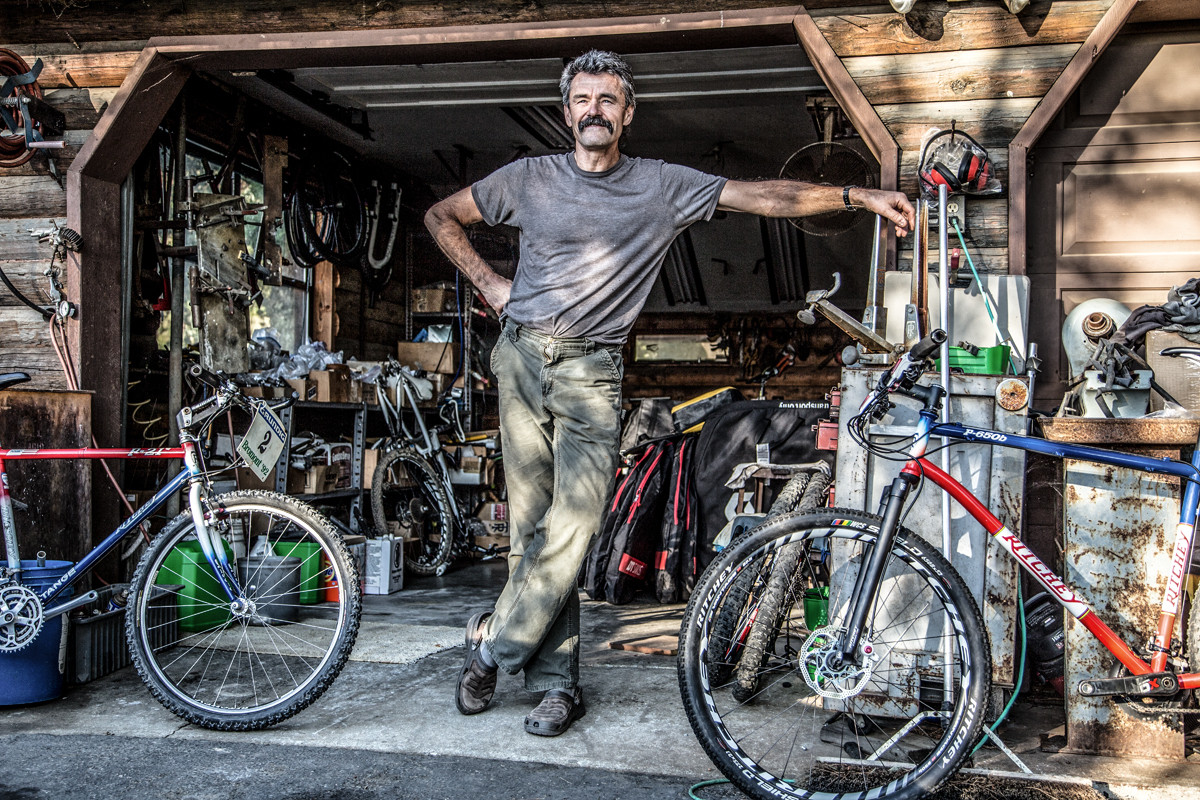 16 Jun 2016
By Campionissimo - In LATEST ARTICLES, THE PODIUM

While the sport of Olympic Cross-Country (XCO) grew through the actions of many, certain pioneers are recognised as having made major contributions to its success. Here are a few of the individuals that led to the development of the sport as it exists today.

Gary Fisher is considered to be one of the inventors of the modern mountain bike. In the mid-1970s he modified a Schwinn single speed newspaper boy bike to include such things as derailleurs and drum brakes, for off-road riding. Along with Charlie Kelly, in 1975 Fisher founded the bicycle company MountainBikes, the first to specialize in manufacturing the new style of bikes. The frames were built by another pioneer, Tom Ritchey. In 1983, Gary Fisher founded Gary Fisher Mountain Bikes, one of the first companies to mass produce mountain bikes, which was eventually acquired by Trek Bicycles. Fisher continued to innovate through the years, including introducing the first mass production full suspension bike, the Gary Fisher RS-1, in 1992. His bicycles were used by Paola Pezzo to win Olympic gold medals in 1996 and 2000.

Jacquie Phelan was one of the earliest women to race mountain bikes, before the sport was even recognised by sanctioning bodies. She was unbeaten for six years in the early 1980s – racing and beating most men, because there was no separate women’s category – and was the U.S. NORBA (National Off-Road Bicycle Association) Champion in 1983, 1984 and 1985. Phelan was a founding member of NORBA – the first sanctioning body for mountain biking – and a charter member of the International Mountain Bike Association (IMBA), the international advocacy organisation for off-road riding. In addition to racing, Phelan worked extensively in the early years of mountain biking to bring more women into the sport, founding WOMBATS (Women’s Mountain Bike & Tea Society) to encourage women and girls to participate. She also organised the first off-road skills camps and clinics, called ‘Fat Tire Finishing School’. As a Masters athlete, Phelan won World Championship medals in 1990 and 1992.

Glenn Odell is one of the unsung heroes of mountain biking, taking an unorganised and fledgling activity and helping to turn it into the sport we know today. When NORBA was founded in 1983, in California, Odell took on the task of running it. As the NORBA President, he turned it into a sports organisation that developed the first set of rules for competition, issued licences, provided accident and event liability insurance, developed a national calendar of events (including National Championships), and lobbied for public land access (prior to the founding of IMBA).

Mont-Ste-Anne, Quebec, Canada, is the classic event of mountain biking, with a history stretching back to the very beginning of international competition, and the company that makes it happen is Gestev, co-founded by Chantal Lachance and Patrice Drouin. When the World Cup first began in 1991, Gestev was there, setting the standard for event organization. The Mont-Ste-Anne race has been a fixture ever since, only missing the World Cup twice, when they hosted the world championships instead, in 1998 and 2010. This year, Gestev will begin their second quarter century of producing world-class mountain bike competition.