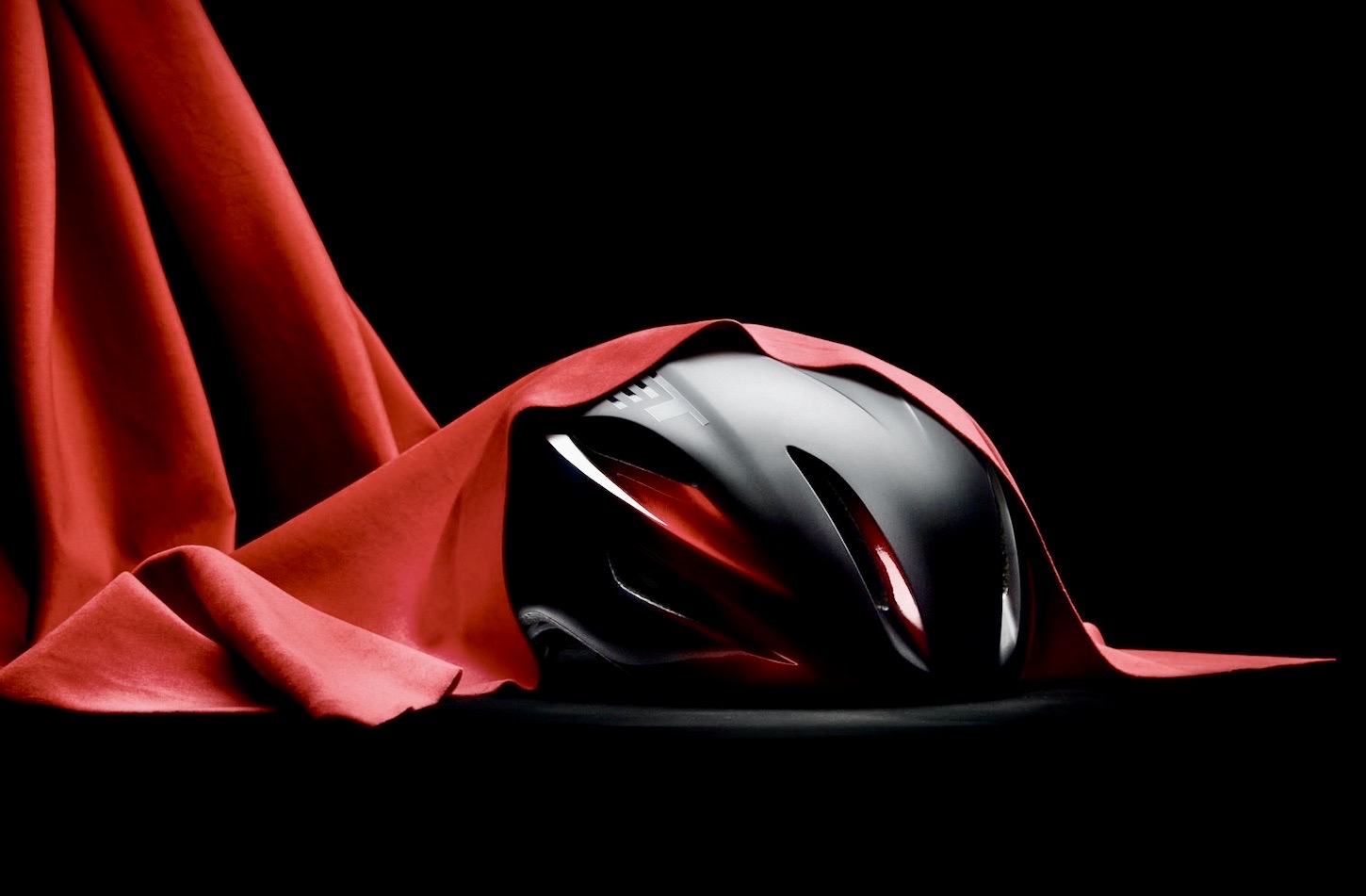 According to MET, the latest Manta MIPS better cheats the wind thanks to a new rear profile, which the Italian brand claims results in a better aerodynamic signature over its predecessor, as evidenced by extensive wind-tunnel testing that was conducted at the Newton laboratory in Milan.

“The Manta MIPS has a mean drag saving of 4 watts over the previous Manta at a 77 degree angle and 3 watts at a 65 degree angle, testing at 33km/h, 50km/h and 80km/h with no side wind. We’ve engineered the internal shape to channel the air and Met’s signature NACA Vent works in synergy with the specially positioned exhaust ensuring a constant airflow through the helmet, without catching the wind and creating drag,” says MET.

Regarding protection, the revised aero lid gets the updated MIPS-C2 safety system that allows the helmet shell to slide relative to the cyclist’s head in the event of a crash, redirecting potentially harmful rotational energy. Moreover, the 360 degree cradle is said to eliminate pressure points, while the vertical and occipital retention system improves comfort and can accommodate a ponytail.

Additionally, a Fidlock magnetic buckle has also been added, along with two dedicated ports for securely docking sunglasses.

MET claims the updated Manta MIPS weighs in at an impressive 230g for a size small, 250g for a medium and 270g for the largest size, which sells for $300 and comes in six colorways.