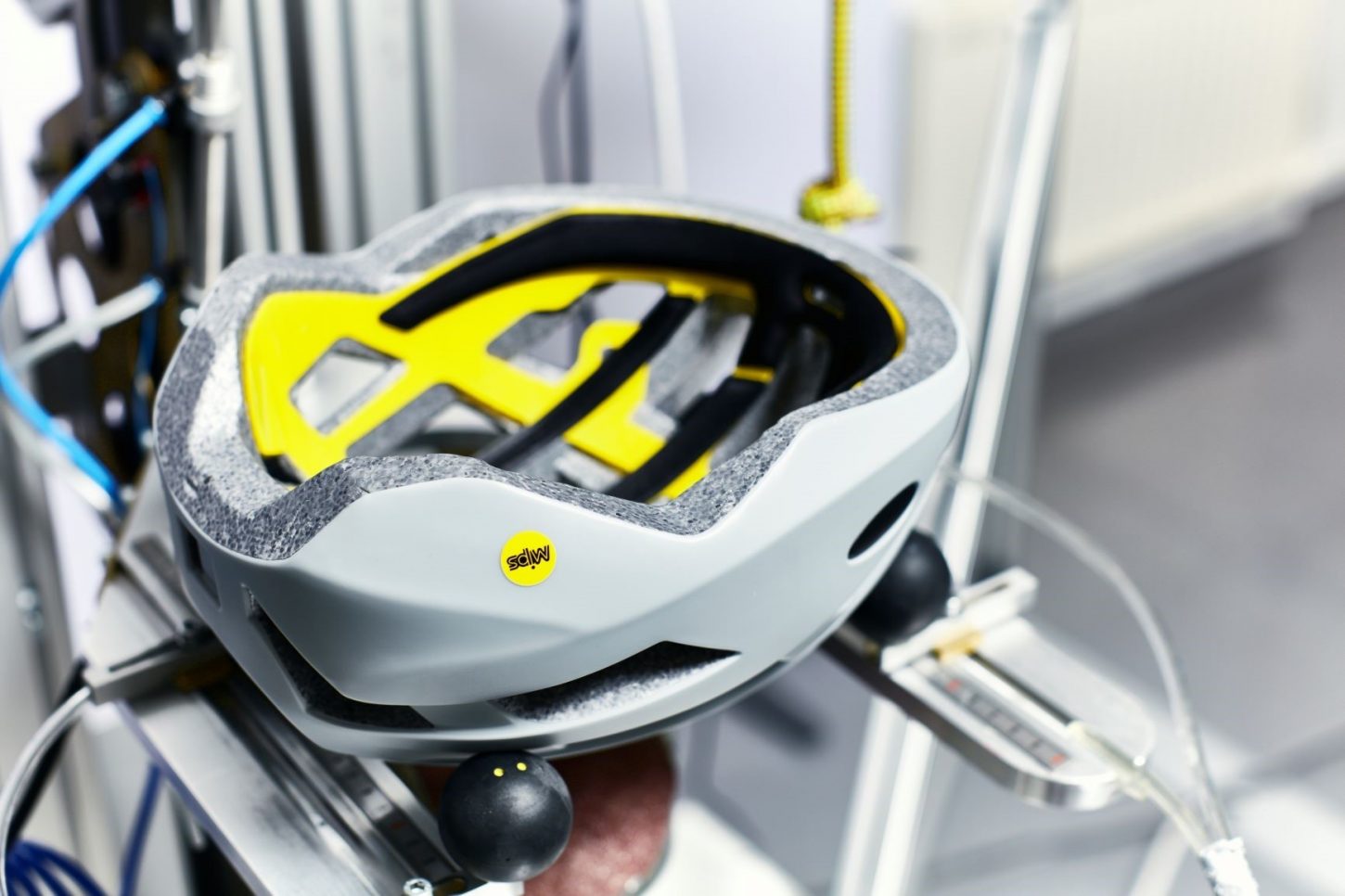 “MIPS is a fantastic testimony of technological innovation that makes a difference in everyday life through improved safety for recreational and professional athletes,” said Ulrika Lindstrand, President of the Swedish Association of Graduate Engineers.

MIPS’ added brain protection system has been proven to reduce the rotational motion when implemented in a helmet by absorbing and redirecting energies and forces otherwise transmitted to the brain.

“A helmet equipped with MIPS solution enables relative movement between the head and the helmet and takes into account the impact from all angles. In this way, we mimic the brain’s own protection system and thereby reduce the risk of both minor and more severe brain damage,” explained von Holst.

Halldin added, “Being awarded the Polhem Prize is a great honour for us. Our ambition has always been to reduce the risk of brain damage for helmet users worldwide. We believe that protection against rotational in helmets should be as obvious as having a seat belt in cars.”

The awards ceremony will take place at the Polhemsfesten on November 6 in Stockholm. The prize winners each receive a Polhems gold medal and parts of the prize sum of SEK 250,000.

Back in May, MIPS agreed to acquire assets including FLUID Inside, featuring technology that addresses linear and rotational motions to improve helmet protection, in an important strategic step for the company to increase its patent protection.