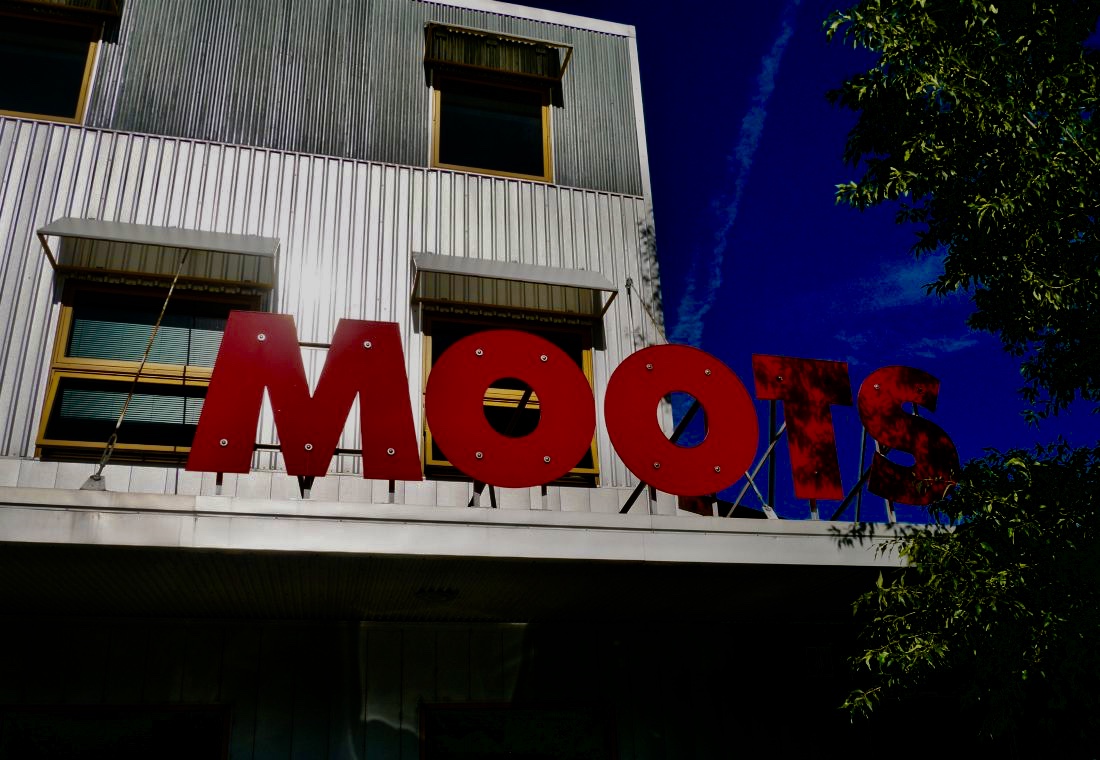 14 Feb 2018
By Gianni Pericolo - In LATEST ARTICLES, THE DOUBLE DIAMOND

According to Moots, its skunk-works frameset entails the adoption of the company’s YBB softail technology that’s been specially designed to adapt to gravel/road plus duties.

Additionally, Moots says the new frameset is designed to accommodate clearances for both 700c and 650b wheels and tires, along with the usual offerings such as flat-mount disc brakes, thru-axles and everything else that goes into making a gravel grinder.

No one will know until the opening of NAHBS on Friday, which will not only see the introduction of this top-secret model, but there’ll be a wide range of bikes on display from the legendary Colorado brand as well.

If you can’t make it to the show, be sure to check back with us, as we’ll be posting some photos and information about the new frameset from the show.