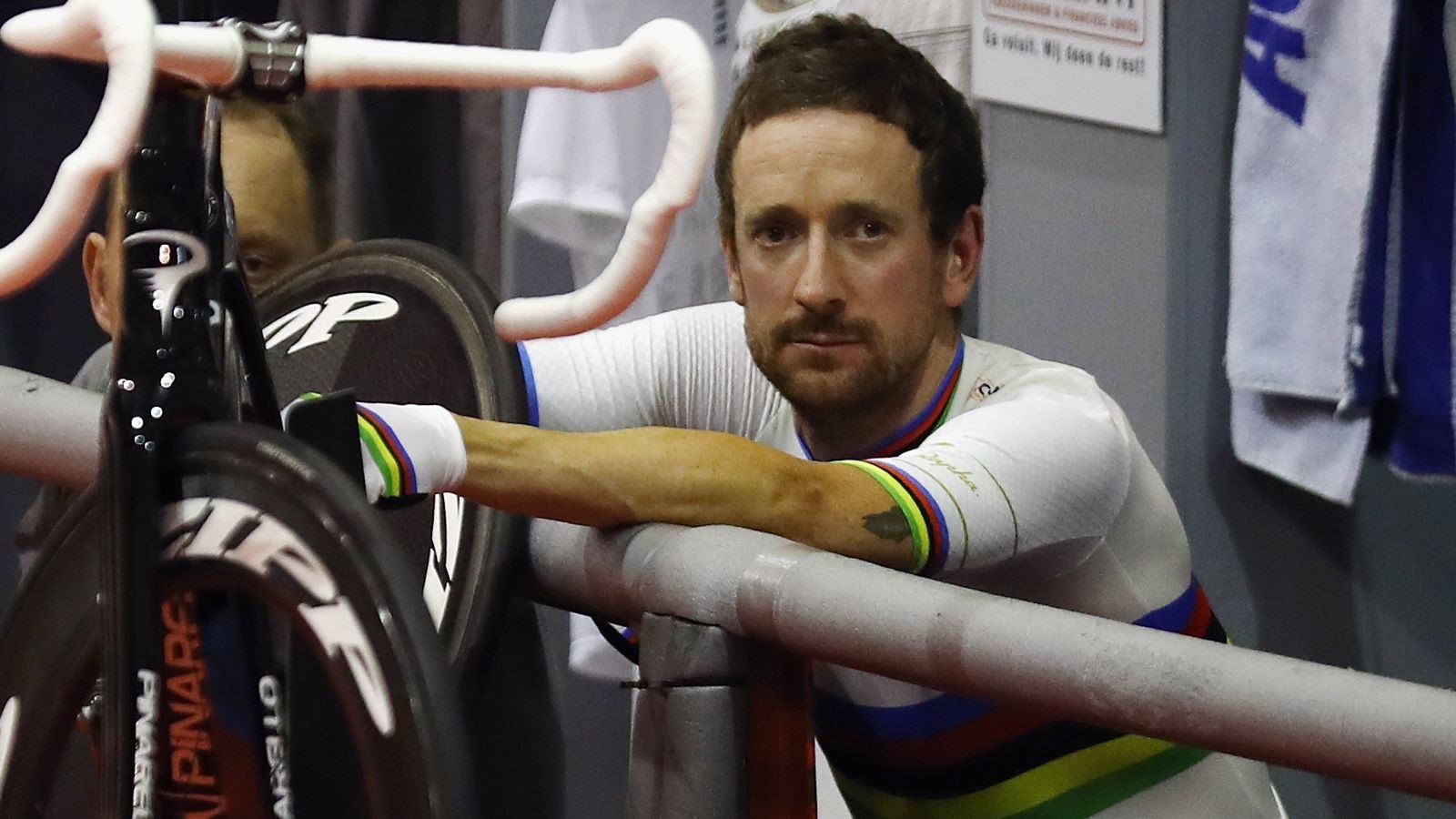 The investigation was opened in September 2016 after the British newspaper, The Daily Mail,  reported that a mysterious package had been delivered to Wiggins’ doctor at the end of the 2011 Criterium du Dauphine race in France.

It was later alleged that the package contained a banned corticosteroid but the doctor involved, Dr Richard Freeman, claimed it was a legal decongestant called fluimucil.

Despite interviewing 37 current and former staff at British Cycling and Team Sky, UKAD has been unable to prove or disprove Dr Freeman’s claim and is now closing the case unless new evidence comes to light.

In a statement on its website, UKAD said, “Put simply, due to the lack of contemporaneous evidence, UKAD has been unable to definitively confirm the contents of the package.

“The significant likelihood is that it is now impossible to do so.”

“As with all investigations, UKAD may revisit matters if new and material information were to come to light.  Otherwise however, UKAD has now exhausted all the investigative possibilities open to it at this stage, and it is therefore not actively pursuing any further lines of enquiry in relation to the package.”

“UKAD pursued a number of lines of enquiry arising from its investigation into the package. In doing so, UKAD became aware of information that it considered to be of possible interest to the General Medical Council (GMC). UKAD has shared that information with the GMC, and will continue to liaise with the GMC as appropriate in relation to that information.”

UKAD chief executive Nicole Sapstead said: “Our investigation was hampered by a lack of accurate medical records being available at British Cycling. This is a serious concern.”

“As part of their conditions to receive public funding from UK Sport and other Home Country Sports Councils, all sports governing bodies must comply with the UK National Anti-Doping Policy. In this case the matter was further complicated by the cross over between personnel at British Cycling and Team Sky.”

“We have written to British Cycling and a copy of this letter has also been sent to UK Sport and Sport England. We have also separately written to Team Sky.”

“Finally, we have referred some information to the GMC, and will cooperate with the GMC as necessary in respect of that information.”

The decision to close the investigation will come as a huge relief to national governing body British Cycling, its world-beating road off-shoot Team Sky, Freeman, Wiggins and everybody else involved – perhaps even UKAD, which has poured resources into this exercise.

But there will be many cycling fans left deeply uneasy about its ambiguous result given revelations by Russian hackers the Fancy Bears that Wiggins had medical exemptions to use banned drug triamcinoline at the 2011 Tour de France, and again at the 2012 Tour de France and 2013 Giro d’Italia. He became the first British rider to win the Tour in 2012.

Britain’s most successful Olympian – along with British Cycling and Team Sky – has always denied any wrongdoing but the whiff of impropriety has taken this case before two Digital, Culture, Media and Sport (DCMS) select committees and cast a huge shadow over British cycling.

It was at the first of British Parliament’s hearings last December that British Cycling’s bosses admitted they did not know what was in the package, only for Team Sky principal Sir Dave Brailsford to tell members of Parliament that Dr Freeman had told him it was fluimucil and it was administered by a nebulizer to treat Wiggins’ allergies.

In March this year, UKAD boss Nicole Sapstead told the same panel that her team had been unable to find “an audit trail” to prove this, which she described as “incredibly frustrating” and “odd”, adding they had encountered “a degree of resistance”.

It also emerged Dr Freeman, who has worked for both British Cycling and Team Sky out of a shared office and medical store at the National Cycling Centre in Manchester, was meant to have uploaded his medical records to a shared file but had not done to. To compound this he later lost his laptop on holiday in Greece.

British Parliament committee chairman, Damian Collins, memorably said these revelations, and others about how medicines were ordered and prescribed, left the reputation of British Cycling and Team Sky “in tatters”.

In response to Wednesday’s announcement, Team Sky said in a statement: “We are pleased that UK Anti-Doping have concluded their investigation and that they will not be taking any further action. We have always maintained that there was no wrongdoing and we have co-operated fully with UK Anti-Doping over the last year.”

“Since our inception as a new pro cycling team in 2010 we have continually strengthened our systems and processes so they best support our strong commitment to anti-doping.”

British Cycling issued its own statement from chief executive Julie Harrington which thanked Sapstead and UKAD for their “diligence and determination”, saying it was “essential if we are to earn and retain the trust of athletes and fans”.

She admitted that the findings represent “an organization and culture that, despite delivering on the world stage, did not meet the high standards that British Cycling today holds itself to” and supported UKAD’s move to pass its evidence onto the General Medical Council.”

Harrington then listed the “significant changes” British Cycling has implemented this year, including an external review of its medical policies and the hiring of a new head of medicine.

Describing the British Cycling and Team Sky partnership as “a positive force for cycling in this country”, Harrington did acknowledge that there had been some “blurring of the boundaries between the two” which has “led to some failings in the way that processes and people were managed”.

She said nobody is now simultaneously employed by both organisations and they have their own practices for managing medical records.

“We are intent on ensuring that the integrity of our record-keeping is never called into question again,” she added.