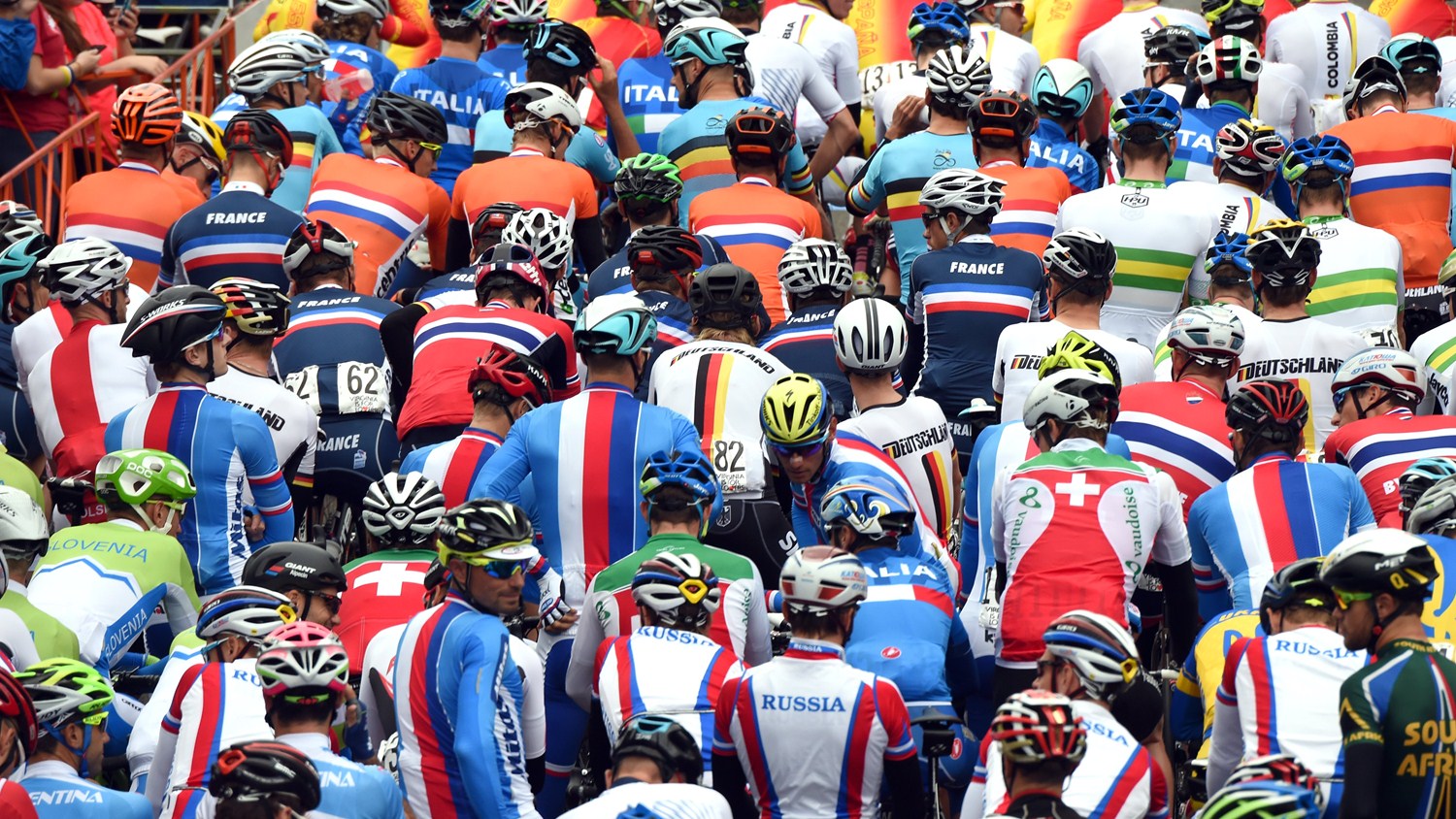 The 2016 UCI Road World Championships in Doha, Qatar, are making history: it is the first time that our largest and most prestigious annual gathering is being organized in the Middle East, and the second time that it takes place in Asia after 1990 when they were held in Utsunomiya, Japan. This is a further demonstration of the globalization of cycling, with the World Championships going to a country which has hosted the Tour of Qatar for almost 15 years and its female twin, the Ladies Tour of Qatar, since 2009.

All events will finish along the 32km coastline of Pearl Qatar, a man-made island off the West Bay coast. With its waterfront promenades lined with cafes, restaurants, shops and hotels, this popular tourist attraction has earned the nickname “Arabian Riviera.”

Of the 12 events, seven will also start on Pearl Qatar:

Five events, including the Elite road races, will start outside the Pearl Qatar area, allowing fans and viewers to enjoy iconic landmarks of the capital of Qatar.

The Women’s and Men’s team time trials will depart from the Lusail Sports Complex, located in the city of Lusail in the North of Doha. Lusail is internationally known for its motor racing circuit which has hosted the annual MotoGP of Qatar since 2004. Riders will head south along an urban stretch of road taking them to Lusail City and passing Qatar University before entering the West Bay lagoon, gateway to The Pearl. The Men Elite individual time trial, which will bring the curtain down on the events against the clock, will take the same route from Lusail to The Pearl.

Penultimate event of the week-long cycling extravaganza, the Women Elite road race will start from the Qatar Foundation headquarters in Education City, a hub of educational facilities with universities and schools, research centres and laboratories, located on the outskirts of Doha. The race will comprise a first section of 28km through downtown Doha followed by seven laps of a circuit on The Pearl.

Finally, the Men Elite road race on the last Sunday will see the peloton depart from the Aspire Zone, a 250-hectare sporting complex, home to the Khalifa Stadium, which will be an important feature in the 2022 FIFA World Cup. Riders will move north via Lusail to the desert where unpredictable weather conditions could be a challenge. Although the heat will certainly be something the cyclists will need to cope with, a more decisive factor will be the crosswinds in the desert. After 151km of gruelling racing, riders will continue with 7 laps of a circuit on The Pearl.

Following the release of the Beat the Heat booklet, distributed to National Federations in July, the UCI has set up a protocol in case of extreme heat. From the end of September, a 4-member group of experts (1) will examine the weather forecast, and will meet before each road race. Daily checks of the temperature will be conducted by two UCI representatives using thermal stress indicators. The UCI will take decisions after consulting this group of experts, the President of the Athletes’ Commission Bobbie Traksel and the President of the Commissaires’ Panel Ingo Rees.

The following measures may be decided in the event of high temperatures:
• For the Men Elite road race: to reduce the 150km initial distance,
• For all other road races: to reduce the number of laps of the circuit.
Furthermore, the UCI and the Doha 2016 Organising Committee will implement certain technical solutions for the races:
• Two motorbikes moving through the race convoy to supply the riders with water,
• Distribution of water and ice to the teams before each race in the start parking area,
• Supply of 10,000 TACX bottles for teams.

In addition to the measures introduced in 2016 and further improvements planned for the 2017 season, the following specific measures have been taken for the 2016 UCI Road World Championships in Doha:
• Road works to remove and adapt traffic islands to improve the racing line of the final 1.5 kilometres of the circuit;
• The position of barriers will be appropriately adapted to take into account the width of the road in certain sections;
• The caravan will feature smaller, lighter trail-type motorbikes without panniers;
• All vehicles will be driven by people with significant previous experience of driving at races.

For all the most up-to-date information, follow us on social media:

The official event hashtag is #UCIDoha2016